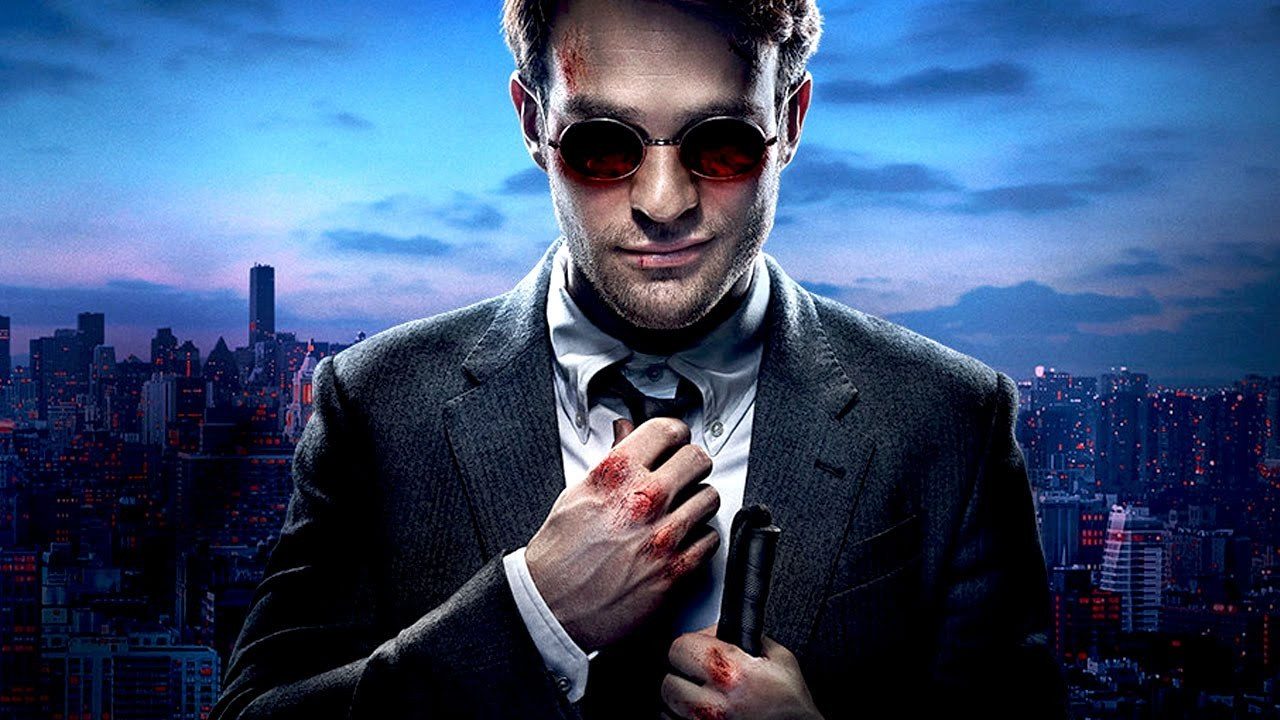 With the recent release of Avengers: Age of Ultron, Marvel is proudly showcasing its strength in cinema. In fact, the Marvel cinematic Universe is closing down on Harry Potter as the highest grossing film franchise. But if you were to think that Marvel were content with their cinema dominance, you’d be mistaken.

Marvel wanted to expand their on-screen universe even further, as they delved into the television industry. Agents of S.H.I.E.L.D. was released in 2013, as a television series that focussed on the fictional peacekeeping and spy agency within a world full of superheroes and aliens. The show was groundbreaking with its interwoven plot with Marvel films part of the same universe. However, the show was met with mixed reactions, which led to a deterioration of ratings. While Agents of S.H.I.E.L.D. can’t be deemed as a failure, Marvel would surely have wished for more success.

Their second attempt in the television industry resulted in Agent Carter. Despite some positive critical response, Agent Carter also failed to leave a great impression, with even less success than Agents of S.H.I.E.L.D. In fact, Agent Carter is still yet to debut in the UK, which may be an indication of how minimal its impact has been. So after their first endeavors into TV, you’d be forgiven if you were to think Marvel would have given up on trying to find success in the industry. But then Daredevil came along.

Many thought Daredevil was destined to flop. Fans had become pessimistic about Marvel TV and the Daredevil film from 2003, starring Ben Affleck, was met with much criticism. However, against all the odds the Daredevil TV series was a resounding success. IMDb scored Daredevil’s debut season with a 9.2, while Rotten Tomatoes gave it 98%. Fans also praised the show for using a new tone within the Marvel Universe. Daredevil is no typical Marvel flick. The cheesy jokes have been replaced with a sombre atmosphere and the superpowers swapped for bone breaking action. Daredevil seems closer to the Dark Knight than any of its Marvel counterparts, and yet it still takes place in the same universe as Iron Man and Thor. Whilst films such The Avengers, Winter Soldier and Iron Man are all entertaining, it’s extremely refreshing to see a new perception of the universe.

Daredevil has already been commissioned for a second season, and is only the first part of Marvel’s plan. Marvel have agreed a deal with Netflix to show upcoming shows A.K.A. Jessica Jones, Luke Cage and Iron Fist. These shows will focus on each hero before uniting them all with Daredevil to star in the future TV release of The Defenders, and so will assumedly act as the TV version of The Avengers. You certainly cannot question Marvel’s ambition, but if Daredevil is anything to go by, we should be extremely excited for Marvel’s plans to takeover TV.