The decline of Charlie Brooker 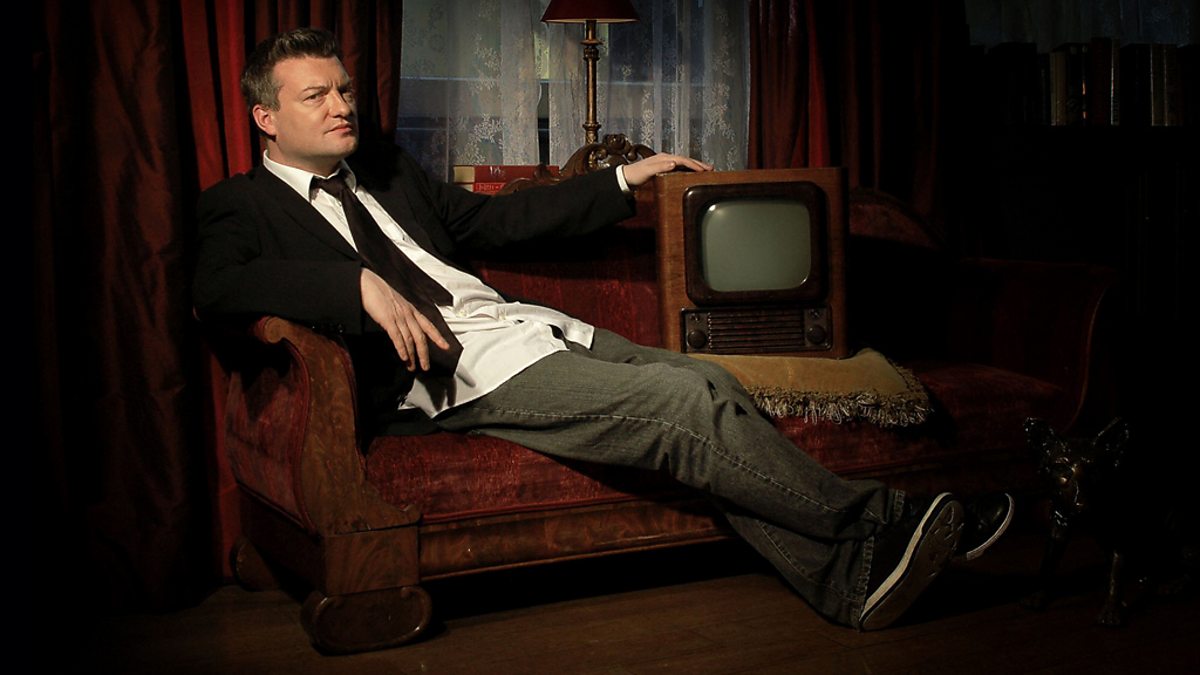 Charlie Brooker’s Screenwipe was once the quintessential television review programme. For many it acted as an escape from the banal, deceptive, and patronising world of mass media television. Viewers loved Brooker’s scornful and snarky ways, his disapproval of the media’s nonsense, his championing of classic cult television and his insider breakdown of the industry.

After several years of Screenwipe, Brooker earned himself a spot on BBC 2 with Newswipe, a programme showing the reality of what news broadcasting had become. Pieces such as the media’s reaction to the Winnenden School Shooting in Germany was genuinely excellent and is still widely referenced to this day. Following Newswipe was How TV Ruined Your Life which could be described as a bleaker, more serious version of Screenwipe.

Which brings us to Weekly Wipe, the Brooker project that attempts to combine the elements of the above programmes into a compact summary at the cost of no longer being a critique of television but yet another current events show. Weekly Wipe, by design, is confined to the previous 10 days before broadcast, leading to a format that has not budged an inch in 3 years.

Brooker no longer gives the kind of insightful pieces he once did and instead talks of weekly events in a way that makes him seem as tired as the format. Gags, while still amusing, no longer have the comedic build, timing or power they once did. Jokes that would have once been dropped after a single episode of Screen Wipe now become running gags (such as Ed Milliband’s “uh”). A common criticism of Weekly Wipe is that it feels less “Charlie Brooker” and more “Charlie & Friends” with said “friends” becoming less well received with each series. These fictional caricatures use forced attempts at satire and parody which often disappoint fans who preferred Doug Stanhope’s condemnation of the American media. Not that a lack of Brooker is the issue, as talking heads have always been a major part of the “Wipe” programme and often spoke of television curiosities we never knew of or simply forgot existed. That said, it is telling that the strongest episode of the current series was a satire of the top 40 where guest appearances were kept to a minimum.

There is an argument to be made that this current events programming may no longer be suitable for this media climate where the online spread of information means a story can peak and drop in the space of a single day. Maybe Brooker needs to rethink the “Wipe” format or maybe “Wipe” has been taken as far as it is can and it is time to call it a day.