Jeremy Clarkson’s Top Gear contract will not be renewed 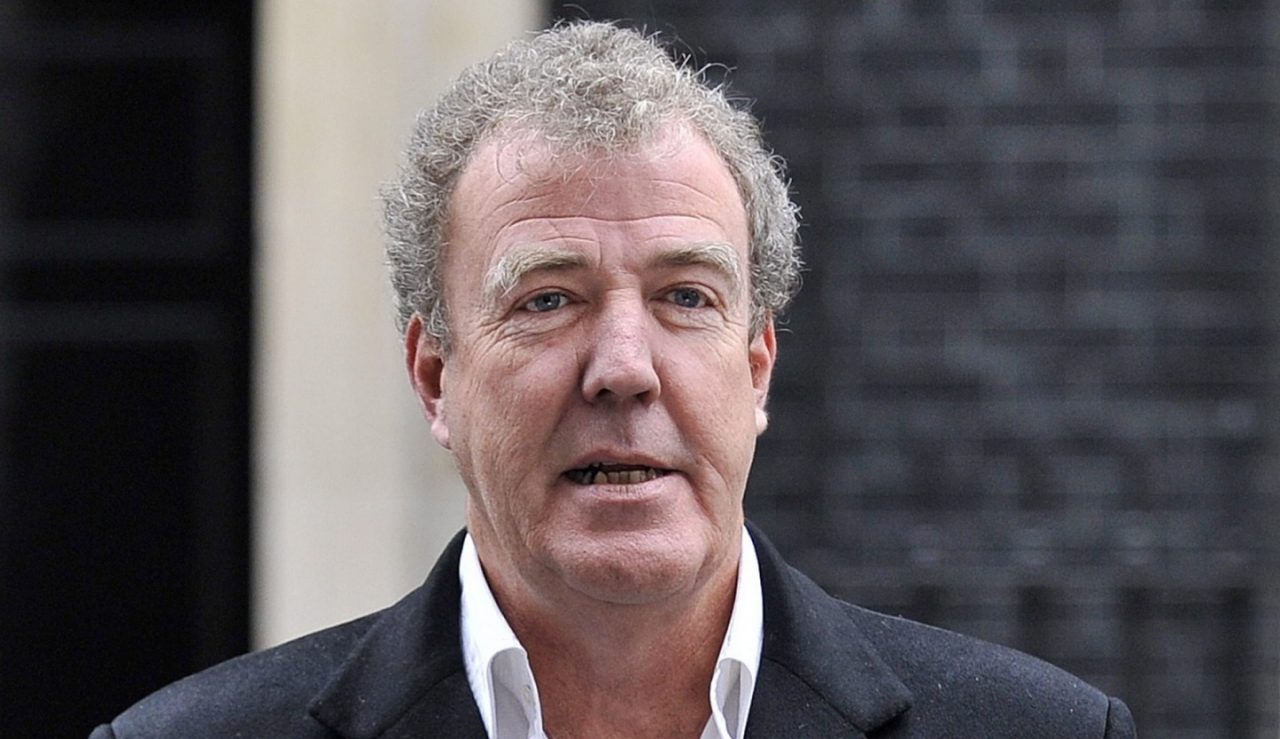 The BBC have confirmed that Jeremy Clarkson’s contract will not be renewed following an assault on a producer.

The row was said to have began because hot food had not been provided following a day of filming, despite recognition that it would “divide opinion”.

Tony Hall, the BBC director general, is understood to have concluded that he had “little alternative”,but to let Clarkson go.

Hall has allowed Clarkson to get away with many controversial incidents before such as mumbling the N-word, which earned Clarkson a final warning.

But following the recent incident, the investigation has concluded that the BBC can not afford to reward Clarkson with another contract with Hall stating “a line has been crossed”.

A source close to the inquiry said: “There can’t be one rule for talent and one rule for ordinary human beings.”

Clarkson’s current contract with the BBC is set to expire at the end of March.

Richard Hammond and James May’s contracts also end at the end of March and negotiations for renewals have been put on hold during the investigation.

This means that the duo’s Top Gear future is unclear, as the BBC looks to “reconstruct” the show without Clarkson.

Chris Evans has been installed as the favourite to succeed Clarkson, but has dismissed the rumours as “absolute nonsense”.

Despite the incident, Tony Hall has said “This decision should in no way detract from the extraordinary contribution that Jeremy Clarkson has made to the BBC.”