The Stigma of Cartoons 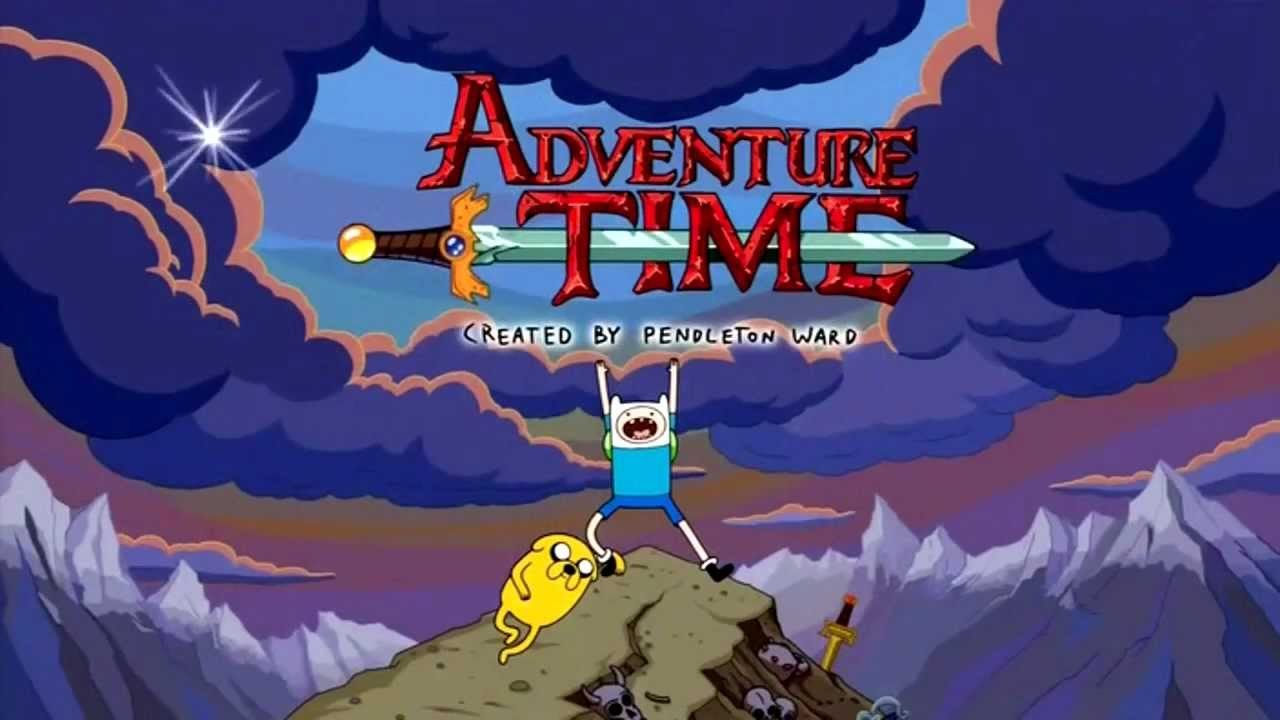 There appears to be a social stigma attached to adults watching cartoons. There have been multiple times that people have scoffed at me when catching me watching cartoons. However, if we talk about animated films, rarely do people have the same reaction. Recent films such as How to Train your Dragon, Lego Movie and Frozen have received widespread acclaim. Animated films even have their own award in the Oscars, which proves that they have earned prestigious recognition in the last couple of decades. However, the same cannot be said about cartoons on TV.

Of course not all cartoons are exempt from the rule. There is an endless list of popular adult cartoons such as The Simpsons, Family Guy, Futurama and South Park just to name a few, but these usually only target an adult audience (apart from The Simpsons). What makes films such as Toy Story and Shrek so popular is that they work on multiple levels, as they entertain children and adults. But with this attached stigma, many adults will refuse to give children’s cartoons a chance. There may not be many TV shows that can entertain children and adults, but to say that they don’t exist is just being ignorant. Of course there are quite a few cartoons that can only entertain children. I do not expect anyone to go and watch Almost Naked Animals and enjoy it, but there are lowbrow examples in every genre.

There are many examples of cartoons that deserve more attention from adults. Japan has gone a long way to improve the reputation of animations, with animes such as Dragon Ball Z and Bleach building large fanbases, but there are also American cartoons that have enough quality to appeal to adults. Avatar: The Last Airbender and Adventure Time have both gained huge followings and received positive ratings from critics, yet many adults will still refuse to watch them because they’re “for kids”. This is simply not the case.

For example, Adventure Time appears to be set in a sugar-coated fairytale land and this is the reason many people think that it is too childish. Yet, if you give it a chance, you will soon realise that behind that candy wrapping, Adventure Time has many dark undertones that comments upon our own society. The Land of Ooo, the setting of the show, is not just some random fantasy world. It is infact the remnants of Earth after a nuclear war, which resulted in the near extinction of human life. With themes such as humanity, politics, war and insanity, Adventure Time cannot be labeled as lowbrow. In fact, I would go as far to saw that Adventure Time is one the best TV shows currently on air and yet it is still suffers the stigma of being too childish. More adults need to give cartoons a chance and if they continue to be ignorant, then they are missing out on a large array of quality TV shows.