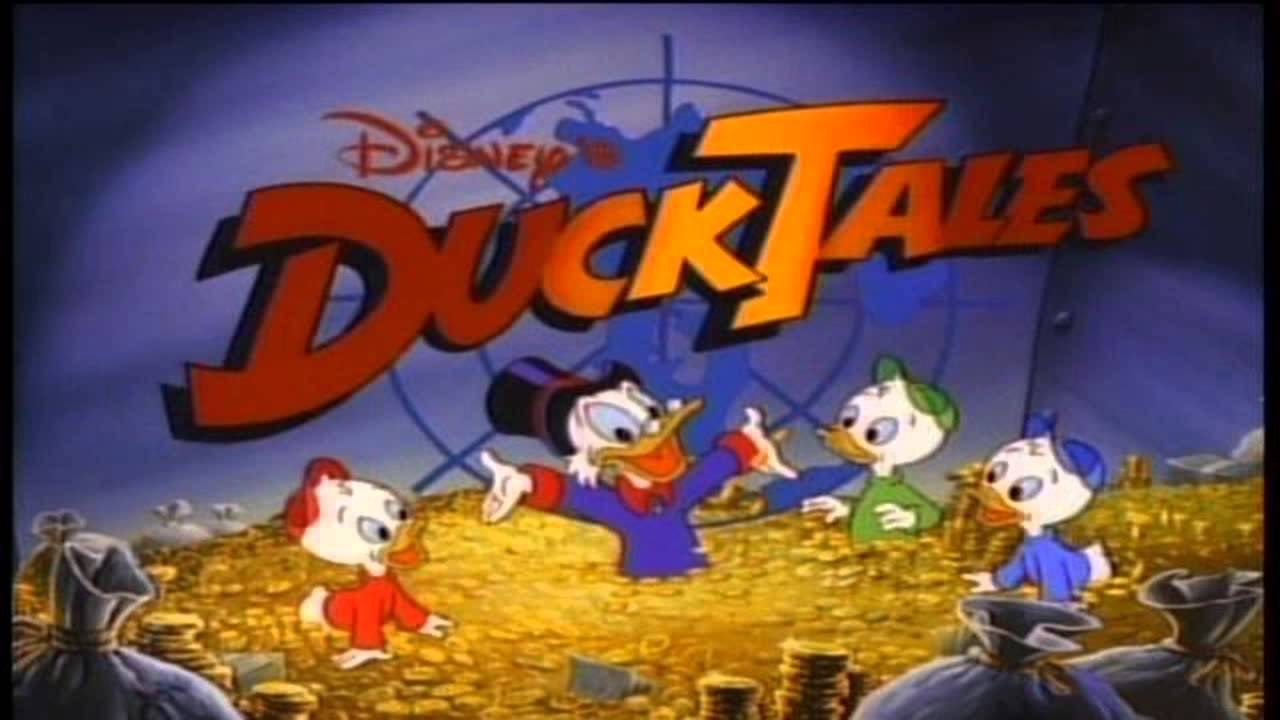 With 90’s Night only just finished, nostalgia seems to be at its strongest. Coincidentally, it has been announced that three loved cartoons will be returning to our screens in the near future. DuckTales, Inspector Gadget and Danger Mouse may all have debuted a few years before the 90s, but that hasn’t stopped many of us becoming fan favourites of these iconic cartoons. Most students of Bangor University weren’t even born when these shows were first broadcast, but multiple reruns has meant that most of us are familiar with these shows.

Netflix has announced that they are behind the planned reboots of Inspector Gadget and Danger Mouse. The Inspector Gadget reboot will has a launch date of March 15 of this year, while we’ll have to wait until March 2016 for Danger Mouse. There are concerns that the cartoons will only be released on the American Netflix, but with the mass usage of VPNs, it seems unlikely that this will upset many people. Netflix has also announced that Stephen Fry will voice the chinchilla, Colonel K, who is Danger Mouse’s boss. With such voice acting talent, it’s hard not to get excited about the reboot! Both of these cartoons could be said to be parodies of James Bond (particularly Danger Mouse) so the announcements of these reboots could not be better timed with the upcoming Spectre film to be released later this year.

Unfortunately, we’ll have to wait until 2017 for Disney XD to broadcast the DuckTales reboot. Scrooge McDuck and his grand nephews – Huey, Dewey and Louie – are all set to feature, along with a supporting cast of Donald, Duckworth, Gyro, Launchpad, Flintheart Glomgold and many more! The show’s premise focuses on Scrooge McDuck’s attempts to increase his fortune. With new adventures and mysteries, 2017 can’t come soon enough.

However, not every fan will be ecstatic to see their favourite cartoons receive the reboot treatment. Monstrosities such as the Bob the Builder and Bananas in Pyjamas reboots caused uproar, as people were angry with the updated visuals. Rebooting children’s cartoons is always dangerous ground, as they must deal with nostalgia which is almost impossible to compete with. These are also shows close to the hearts of many people and any change in tone or quality is sure to encourage an endless stream of angry tweets. If DuckTales, Inspector Gadget and Danger Mouse are going to have success, they must stay very close to the original cartoon. It could be said that the reboots are in the safe hands of Disney and Netflix, but we can only speculate for now. But if you’re a fan of cartoons or simply want to re-live some childhood nostalgia, then the next few years look to be some great ones. And if the reboots truly are horrible, then we can just pretend they never happened. I mean, do you remember the Rugrats spinoff: All Grown Up? Yeah, neither do I.