Why you should watch Fargo 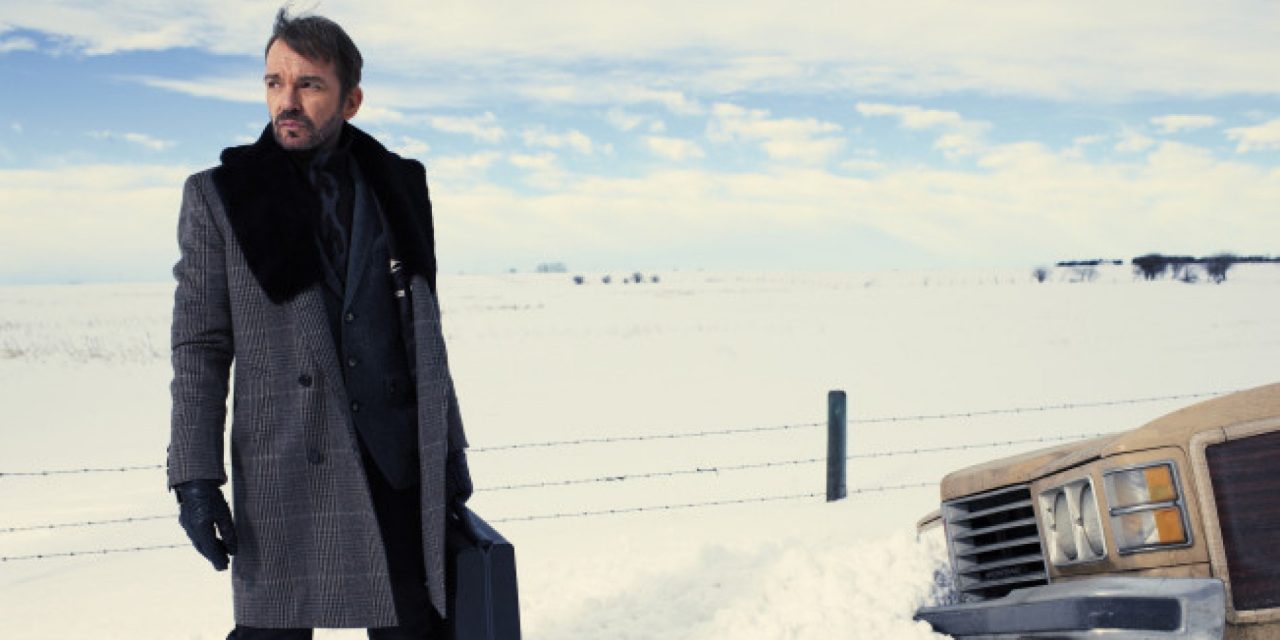 TV Miniseries are rapidly growing in popularity and 2014 showed this better than most years. With both American Horror Story and True Detective earning massive fan bases, Fargo appears to be receiving a bit of the cold shoulder in comparison. Of course it has received large amounts of praise from critics and even won a few awards at the Golden Globes, yet I find it shocking how few people have seen the show. Despite having being broadcast on Channel 4 and having a stellar cast including Martin Freeman, Bob Odenkirk (Saul from Breaking Bad) and Golden Globe winner Billy Bob Thornton, most people answer me with a confused look when I ask them whether they have seen Fargo. Even at Seren we have voted against Fargo in favour of American Horror Story, which I find almost blasphemous. The only action I can take here is to encourage readers to watch Fargo as soon as you can, for you shall not be disappointed.

The Fargo TV series is inspired by the film that shares the same title which was released in 1996. However, despite being a good watch, the film is nothing in comparison to the TV series. For those of you putting off watching the TV series because you haven’t seen the film, then you needn’t do so for any longer. There is little connection between the TV series, as the similarities between the two act more like easter eggs than actual plot devices. Even if you wish to watch the film first, its currently on Netflix, so you have little excuse.

Fargo is set in North Dakota, accompanied by an amusing accent. The show focuses on Deputy Molly Solverson, as she tries to track down a serial killer. The premise offers very little originality at first glance, but with amazing performances from multiple actors, Fargo becomes something very special. Billy Bob Thornton’s performance alone, as the serial killer Lorne Malvo, is a must watch. His chilling charisma and callous heart make him one of the best antagonists on television to date. Comparisons to the Devil are hard not to make, as he makes religious commentary between each killing. What makes Malvo so utterly terrifying is how grounded his character is. The show’s false claims that “This is a true story” does get you thinking that it conceivable that such a character as Malvo could exist in reality and this is what strikes the most fear into the viewer. His manipulation over our very own Martin Freeman is difficult to digest. Freeman slowly becomes more cold hearted as the series progresses, which is most unlike previous characters he has played such as John Watson and Bilbo Baggins, yet this is arguably his best performance yet!

If any other incentive is needed to watch Fargo, then it is that Season 2 has been announced with an even greater cast including Kirsten Dunst, Jesse Plemons, Ted Danson, Patrick Wilson and Jean Smart. If Season 2 is anything like its predecessor, than it likely that we’re in store for a treat. Until then, do yourself a favour and stick Fargo on.