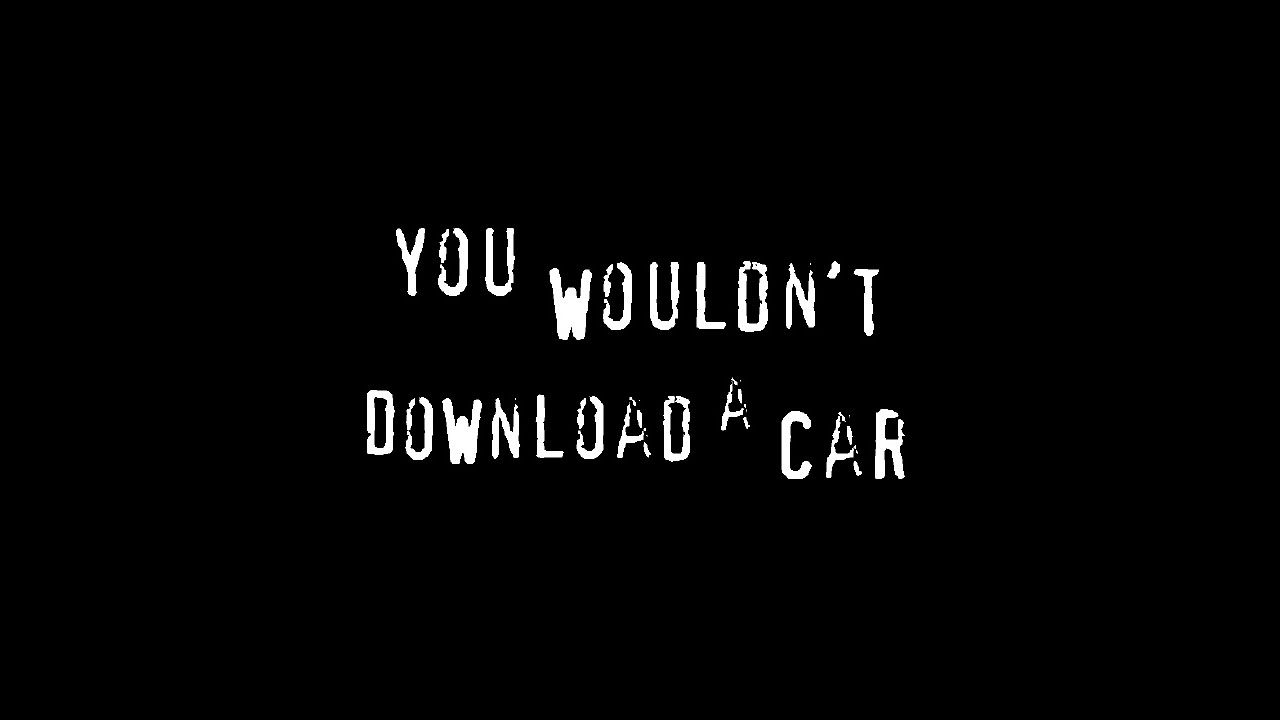 On the turn of the new year, Netflix users were faced with the possibility of having their accounts blocked for using VPN tools to bypass geolocation restrictions. Reports claimed that the video streaming site was being pressured by various movie studios who were unhappy that Netflix users were breaching the license agreements. Many people were distraught by the news and even threatened to cancel their subscriptions. However, Netflix soon reassured its users that it had not changed its policy on VPNs. Despite being against VPNs, Netflix has made no plans to punish users for using them. Many claim that this is simply because Netflix is worried of losing a large percentage of its subscriptions. But why are people so bothered about the potential banning of VPNs?

Many British subscribers of the streaming site have voiced their concerns of the limited video library compared to America’s. Many films and TV shows are only available on the American Netflix due to license agreements. This has led to the British customers using VPN tools to widen their library. Many other users have done the same, as Netflix is not yet available in their countries. However, Netflix has decided to turn a blind eye in fear of losing a significant amount of money. This is especially a problem with the return of Pirate Bay, as despite multiple efforts by officials to close the site down, it’s back and running, providing free access of media to millions of users. With this in mind, Netflix is well aware that its users can have all the content it provides for free on other sites. Although this is illegal, it has done nothing to prevent the increase of popularity regarding video piracy. But is there anything wrong with this? Are pirates damaging the television industry?

Many people defend piracy by saying that it causes minimal damage to rich companies. This maybe true, but it is not the television companies that we should worry about. Kickass 2 was a perfect example, as Chloe Moretz and Christopher Mintz-Plasse suggested that a sequel would be unlikely due to the film’s disappointing box office performance. This was not due to a lack of interest in the film however, as it was revealed that Kickass 2 ranked second as the most downloaded film of 2013. This shows that piracy can have negative implications on the future of your favourite film. Admittedly, the setup for television funding is vastly different, but that doesn’t mean your TV show won’t get cancelled. The television industry is ran by viewing figures, which makes companies extremely ruthless. Firefly fans can vouch for this and with piracy increasing rapidly, it may only be a matter of time until the next beloved show faces the axe.

But its not only the consumer that needs to change. TV broadcasting is out of date and has yet to adjust to global audiences. Breaking Bad took a couple of years to reach UK televisions, leaving piracy as the only method of watching the series. Of course Netflix picked it up eventually, helping it become a widespread success, but this doesn’t hide the fact of the initial broadcasting failure. In a world where spoilers run amok on the internet (see the Comments section) people want to see the latest TV episode as soon as possible, but this can sometimes only be possible through illegal downloads. I am not saying this is a reasonable excuse for piracy, as it may still lead to your favourite show being cancelled, but if TV studios have any complaints, then maybe they should sort out their own flaws first.