The Future of Sherlock 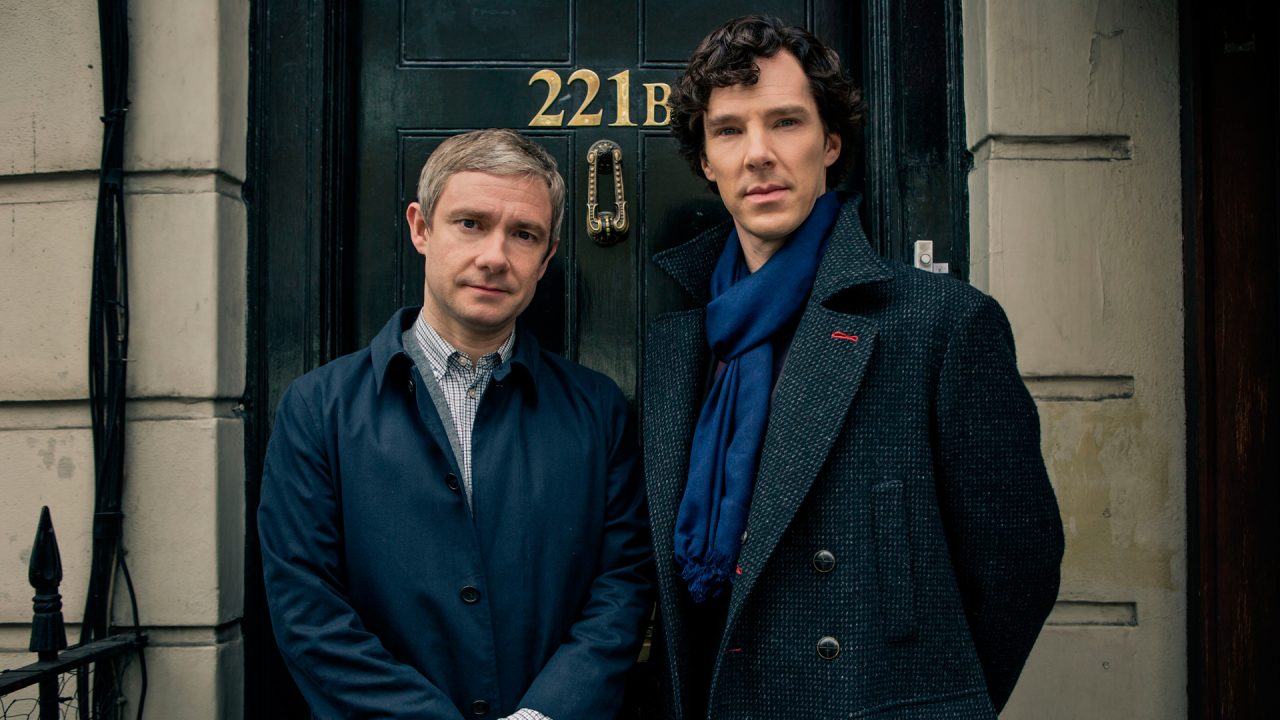 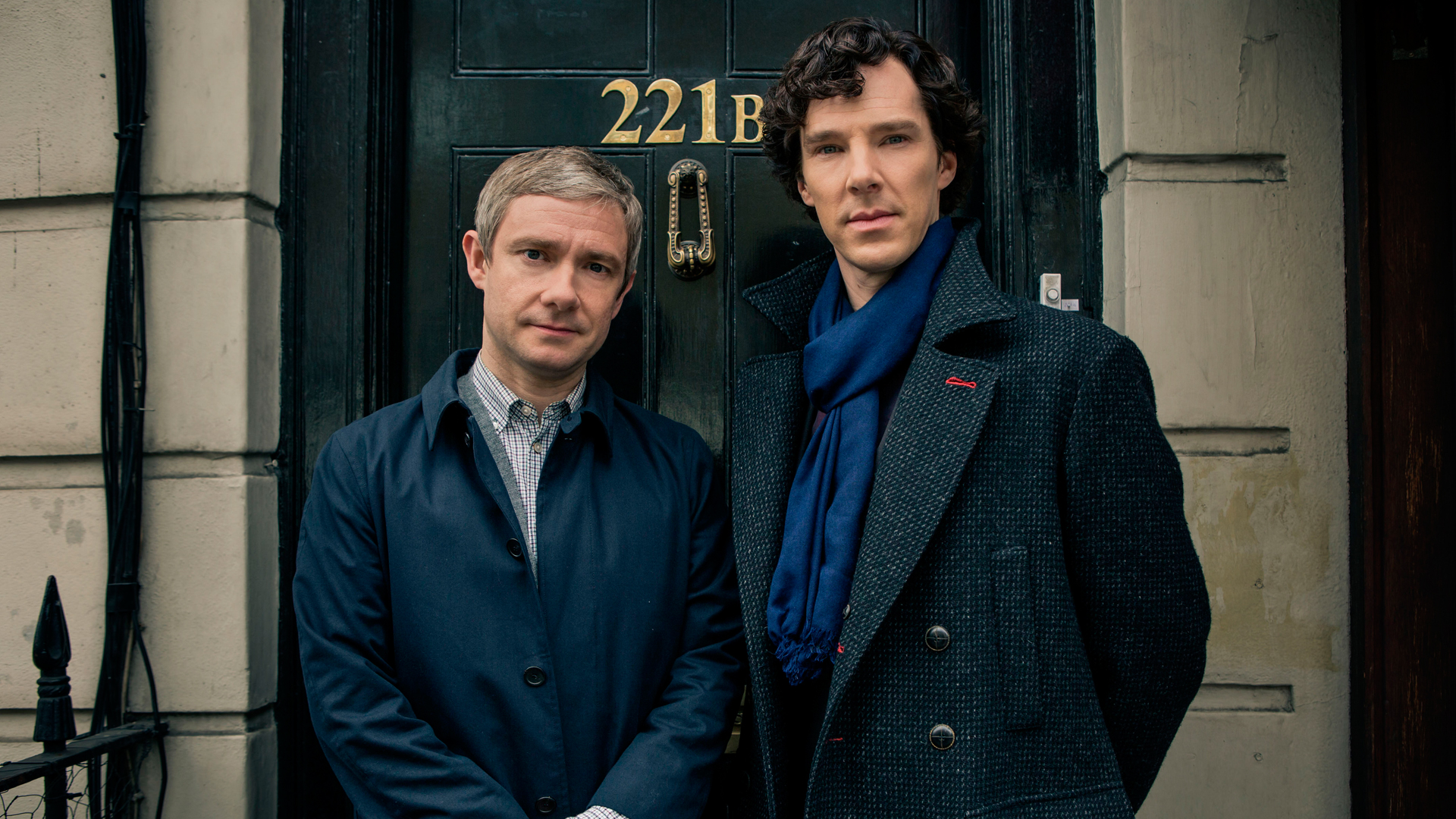 It may seem far too early to be discussing anything Sherlock related, as the next episode will not be airing until Christmas 2015. However, there has always been concerns whether the actors and writers have enough time to devote to the TV series. With Benedict Cumberbatch appearing in various films, Martin Freeman journeying across Middle Earth and Moffat tied to his role as the Doctor Who showrunner, there is no surprise that there have been two year intervals between seasons. Despite only filming nine episodes so far, it is obvious that it is becoming increasingly difficult for the actors to dedicate time to the show, and after recent rumours, time may come even more sparse.

Reports are insisting that Benedict Cumberbatch is in final negotiations to land the role as Doctor Strange for the Marvel Cinematic Universe. Some may ask why this makes such a difference, as Cumberbatch has been involved in a flurry of films in the past few years and still been able to reprise his role as Sherlock. However, the role as Doctor Strange may see his schedule intensify dramatically, as he may have to commit to as many as six films, for Dr Strange is said to play a major part in Marvel’s phase three. Reports suggest that the large amount of films that the Dr Strange actor must commit to is the reason why Joaquin Phoenix backed out of negotiations. This suggests that if Benedict Cumberbatch does commit himself to the Marvel Universe, he may have little time to offer to other projects, including Sherlock.

Of course, this is all just speculation at the moment, as Cumberbatch is yet to be officially announced as Doctor Strange and even then he may still be able to juggle multiple roles, but it is clear that the future of Sherlock is looking bleak. A special Christmas episode and Season Four have already been confirmed, but this could well be the final season. Having acquired a large fan base and becoming one of the most popular British dramas on TV, many will be upset if the series were to end. Some may even argue that Cumberbatch owes Sherlock, for it was the turning point in his career, helping him become one of the most prestigious actors in Hollywood. He may not have ever been approached by Marvel if it wasn’t for his role as Sherlock! However, I believe that the end of Sherlock may not be such a bad thing after all.

British television drama series are known for being short lived. It is not often that they surpass five seasons, so it shouldn’t come as much as a surprise if Sherlock were to bow out after its fourth season. Many may be disgruntled by this, but it prevents the show from becoming stale. To end on a high point will give Sherlock the respect it deserves, rather than being remembered for going downhill (*cough* Skins *cough*.) The fourth season could not have a better conclusion either, if the confrontation between Sherlock and Moriarty manages to reach our high expectations.