The Apprentice: 10 Years of Firing 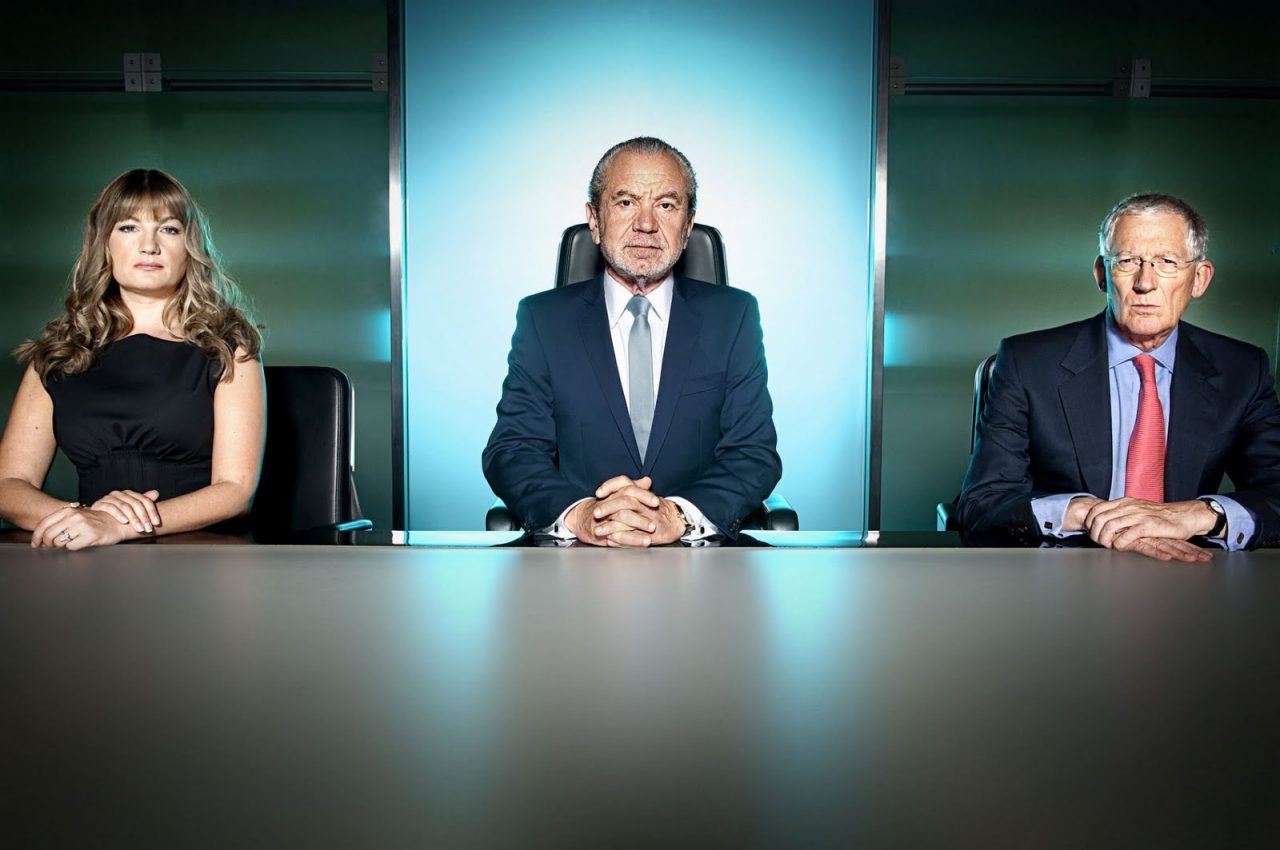 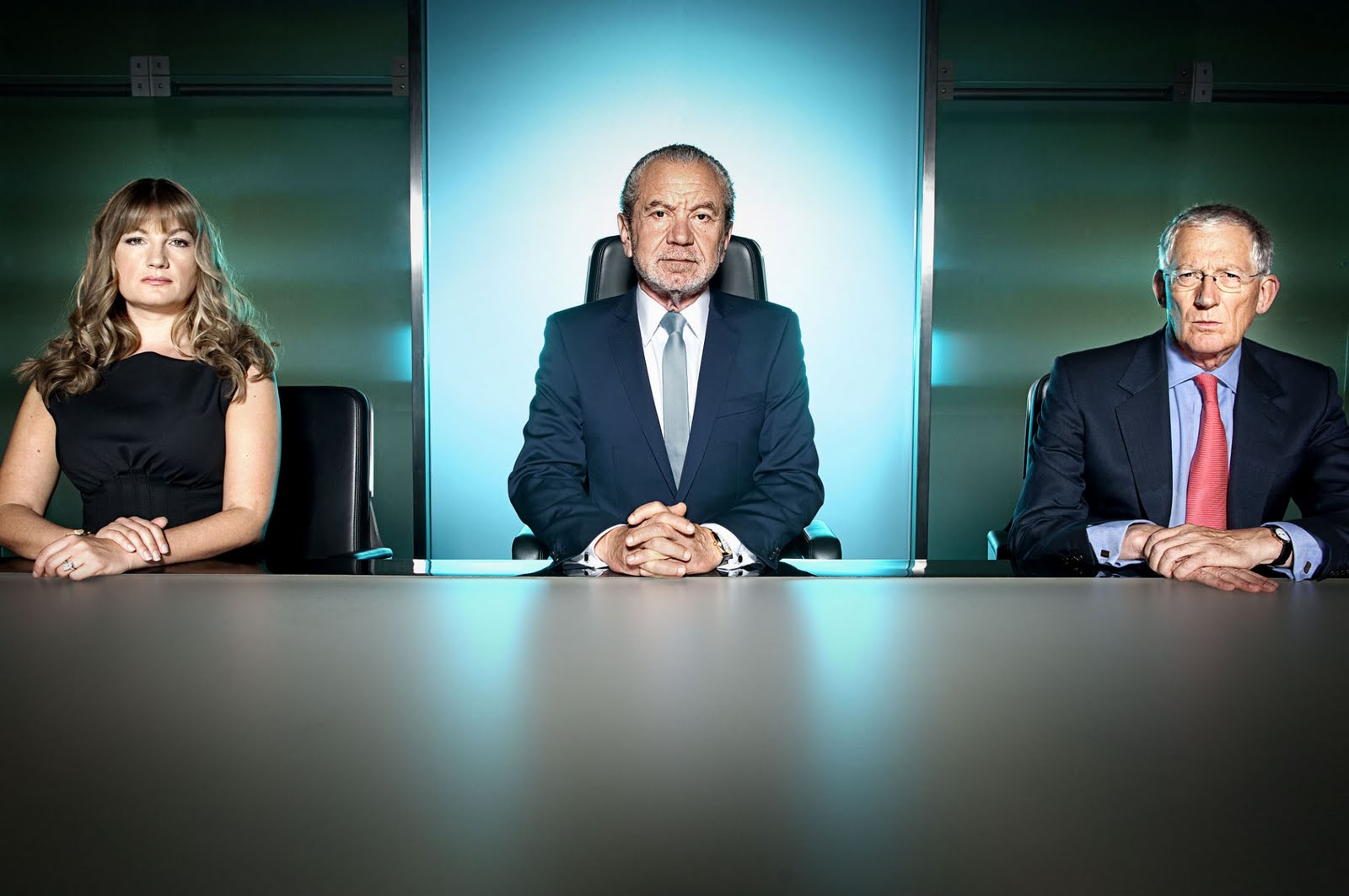 The UK edition of the Apprentice has made a welcome return to Wednesday evening television as another group of ‘top’ entrepreneurs compete for a lucrative £250,000 investment from business magnate Lord Sugar.

The format of the show is simple. Each week, the candidates are split into two teams. They will be given a challenge, which can range from creating and selling a product to producing the best advert. The winning team is rewarded with a nice treat, while the other team is taken into the dreaded boardroom, where they are given a scathing assessment by Lord Sugar before he tells at least one of the candidates “You’re fired”, eliminating them from the process. After each episode, you can switch over to BBC 2 and catch The Apprentice: You’re Fired, where Dara ‘O’ Briain and his panel interview the latest people to leave the show.

There is always a guarantee of entertainment with The Apprentice. I find myself drawn in as soon as the task is revealed. What will the teams do? What could possibly go wrong? You don’t usually have to wait long for these questions to be answered, as the brainstorming sessions fold out into a flurry of market research and preparation for the challenges ahead; more often than not, these scenes of action are accompanied by brief interviews with the candidates, who tell us what they really think about the team leader, or how they aren’t pleased with someone’s contribution. The teams move on with their task. Egos clash. Is their product going to sell? Does the Project Manager know what they are doing? Hilarity ensues as mistakes are made and tensions flare and as the final moments of business take place, the boardroom looms, and we quite often have no idea which team will win…

It’s now time for Lord Sugar to play his part. The candidates sit before him, and are promptly ripped apart. For some viewers, this may be the best part of the show, as even the most arrogant of candidates are brought down to earth by Sugar’s criticism. Before long, we see these talented entrepreneurs finding themselves in a danger; and as they begin to sense that they might be the next person to leave the show, they begin to pull all sorts of tricks out of the bag. We’ve seen incredible last stand speeches, titanic arguments over who didn’t sell enough, and even begging after being fired, all to try and remain on the show. The drama continues even after Sugar sends someone packing, as the survivors (if there are any) make an uneasy trip back to the house to join back up with the group, where all the tensions from the previous challenge are still very present.

This series is about halfway through now, (you can still watch the last four episodes on the BBC iPlayer if you’re new to the show) and if the first half has been anything to go off, we may have a very promising second half to look forward to.