Is it Time for Moffat to pass on the Torch? 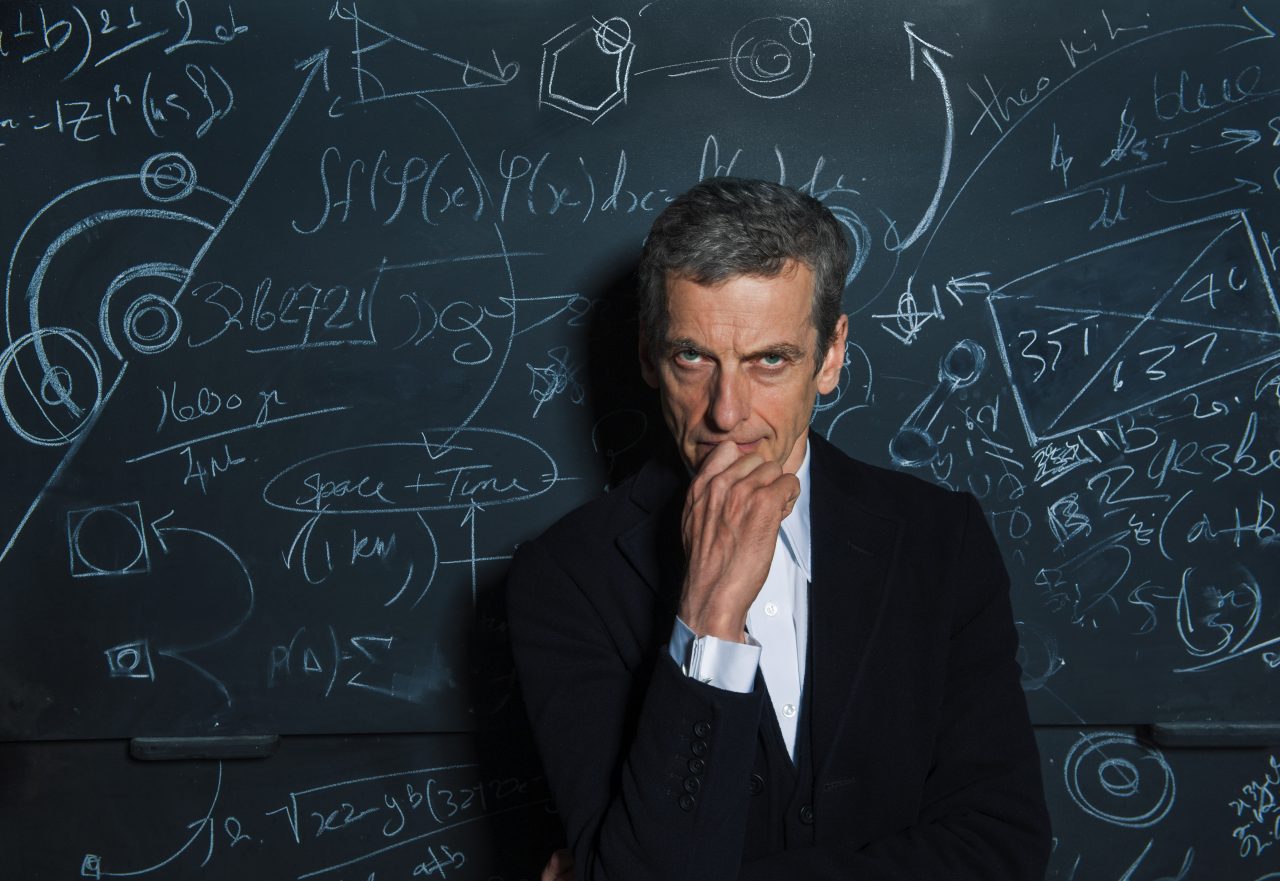 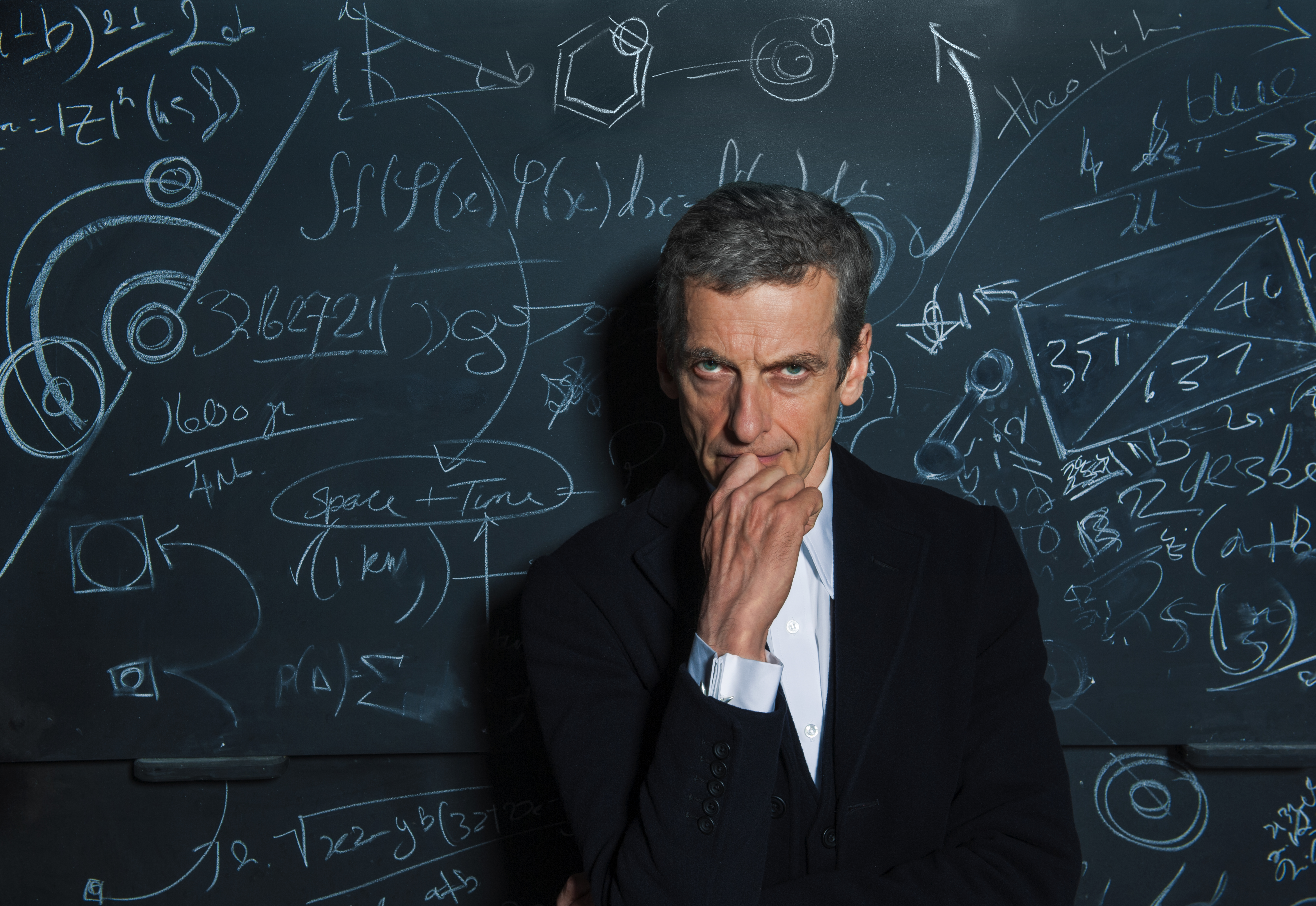 As we approach the end of Peter Capaldi’s debut season, you can sense a rift between Whovians. No longer are they united by love of their favourite TV show, as concerns begin to grow with the showrunner, Steven Moffat. When 2015 arrives, Moffat will have been at the helm of Doctor Who for as many years as Russell T Davies was. So the question must arise: Is it time for Moffat to pass on the torch?

No! Before Steven Moffat took over as showrunner, lead writer and executive producer of Doctor Who in 2010 he was already responsible for two of my favourite episodes: “Blink” and “The Girl in the Fireplace.” He is also to blame for the nightmare inducing “are you my mummy?” gas masked children from Christopher Eccleston’s era of Who. I do, however, have to admit that I have enjoyed his solo episodes more than his story arcs. Clara’s “Impossible Girl” story never really made sense and was unnecessary, and don’t even get me started on this season’s opener…

Fans of Doctor Who have called for Moffat to step down but I have to disagree. He is imaginative and funny, if at times too complicated. However it is this complication in his episodes I enjoy and which sets him apart from other Who writers. I have found myself both baffled and amazed by the twists in his storylines whilst crying and laughing at the life he breathes into his characters (bow ties are cool). Moffat’s time to regenerate will come but I believe he has more to give yet.

Yes! There is no doubting Moffat’s skill as a writer, but I have never been convinced by him as a showrunner, as I believe that the quality of the series has slowly declined since Russell T Davies bid his farewell. Gone are the days when the season would slowly build towards an explosive climax, as Moffat prefers his episodes to be self contained. Bad Wolf and The Master are perfect examples to show why Davies was a master of seasonal story arcs. Moffat doesn’t seem able to reach this high standard and his dislike for two-parter episodes isn’t helping. Under Moffat, there seems to be far too many episodes that act as fillers rather than contributors to the overall story. Moffat’s choice of guest writers also bemuses me at times, as he continues to put his trust in writers such as Gatiss (Cold War, Robot of Sherwood, etc), who fail to impress.

Even if you still enjoy the series, and have no problem with Moffat remaining as showrunner, do you not think it would be good to see some change? Doctor Who is all about change. Every few years we’ll either be treated to a new companion or a new Doctor. The writers provide the only consistency for Doctor Who, but maybe that needs to be changed. The future of the series is unclear at the moment, but I feel that it’s in need of a regeneration sooner rather than later.