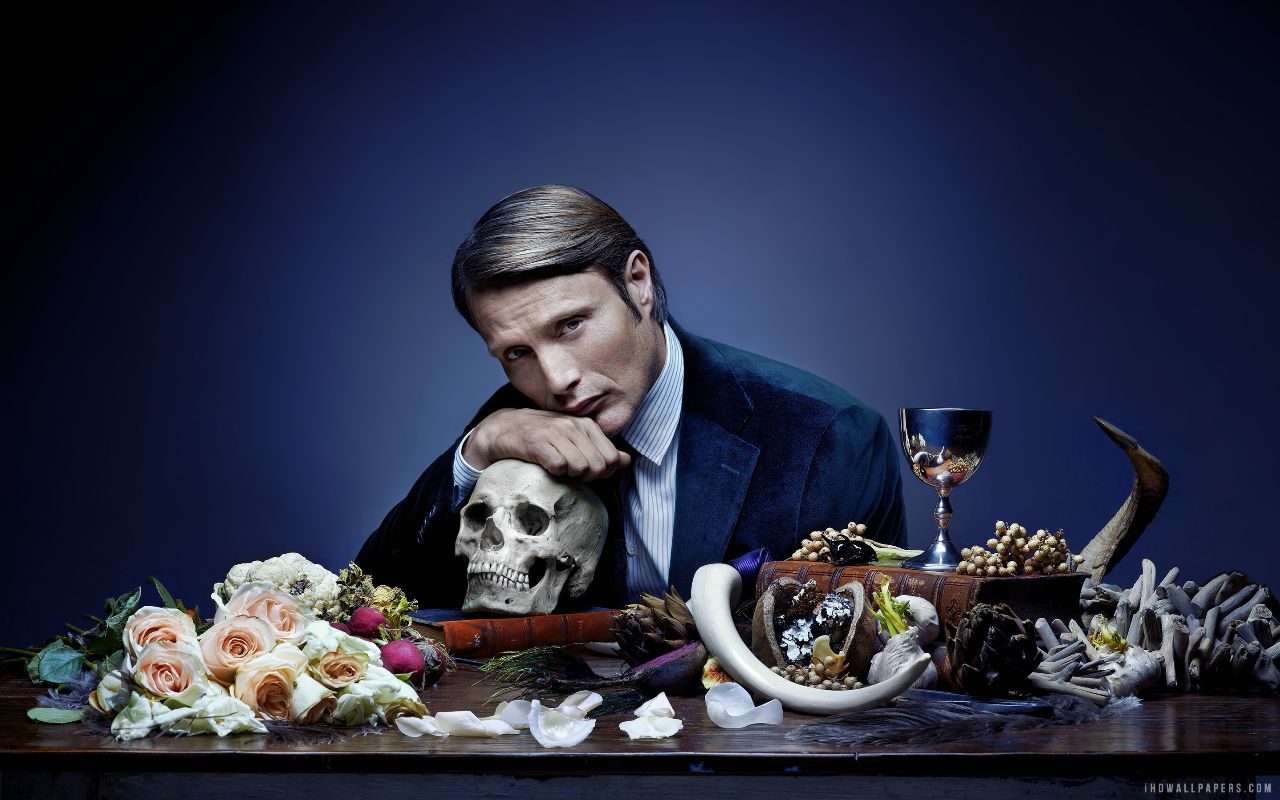 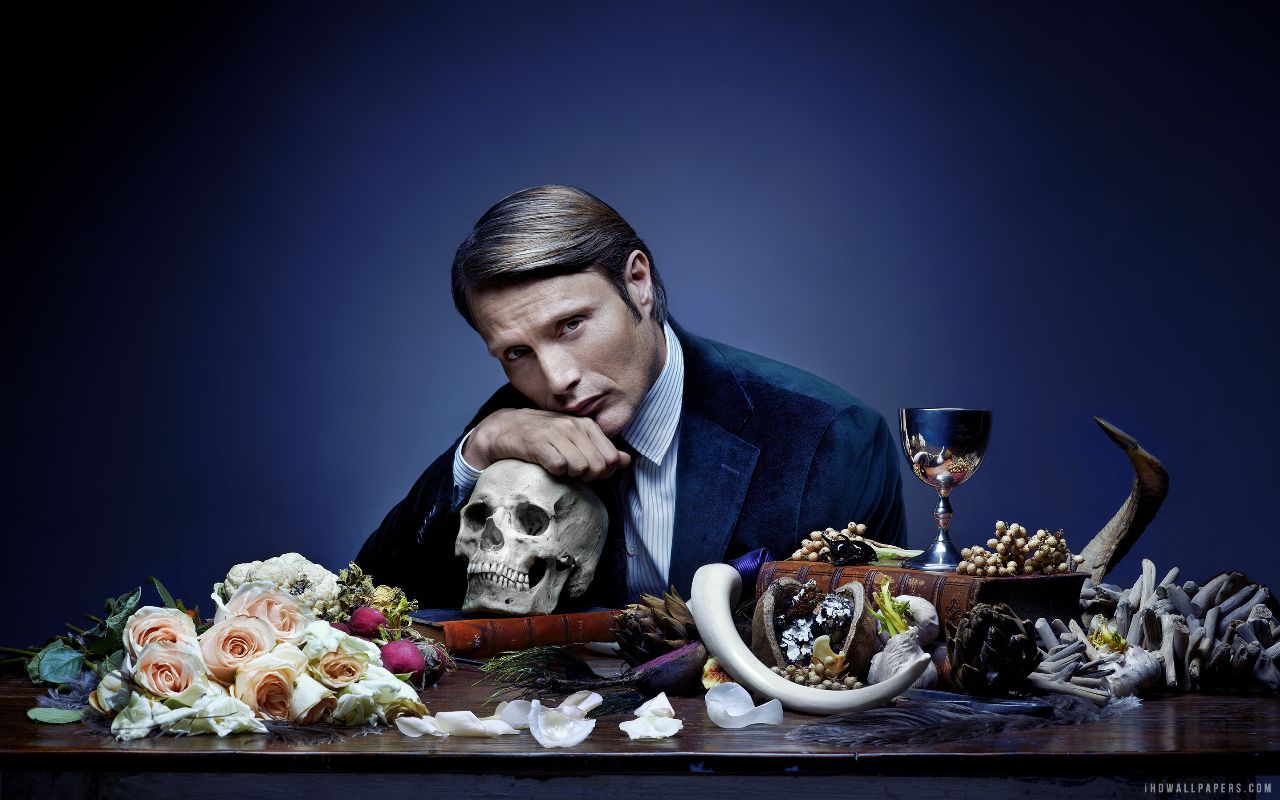 Last year, creator Bryan Fuller took perhaps literature’s most famous cannibal, redefined him and shocked the small screen. Now, he is doing it again.
For those of you who are unaware, Hannibal is adapted from the series of books by Thomas Harris, set before Red Dragon, the first in the series. Will Graham (Hugh Dancy) is a criminal profiler for the FBI, who has an ability to empathize with murderers. Troubled by visions and losing touch with reality, he goes to see a psychiatrist – Dr Hannibal Lecter (Mads Mikkelsen). The episodes in the first season were named after elements of French cuisine (e.g. ‘Apéritif’ and ‘Amuse-Bouche’); the second season has a Japanese motif (‘Kaiseki’ and ‘Takiawase’).

At the end of the first series, Will had been arrested for murder – crimes that were committed by Hannibal – and is presently in Baltimore State Hospital for the Criminally Insane. Whilst he struggles to prove his own sanity and his innocence, Jack Crawford (Laurence Fishburne) recruits Hannibal as a replacement profiler for the FBI. However, Hannibal seems to have some remorse, and some may say an obsession, for Will.

Mikkelsen’s portrayal of Hannibal is equally as powerful as Anthony Hopkins in The Silence of the Lambs. By contrast, he has made the role his own with a calm, sophisticated character. It is somewhat refreshing. This coming series, he shows some aggression and a savage/feral side to him (he certainly does in the trailer). Hugh Dancy’s portrayal of Will offers the perfect counterpoint, being strong yet also vulnerable at the same time.

The first series certainly had a sense of creativity about it, such as having mushrooms growing off bodies, a totem pole of corpses and a man being able to be played like a cello. They certainly contained of surprise, suspense and shock. The presentation of the food was so elegant and artistic that you sometimes forget that it is actually human that they are eating. Plus, there was enough violence and gore to go around. It certainly was not a case of style over substance. Let us hope this continues into the second season. What we do though is that there will be a bloody confrontation between two of the leading characters.

Last series featured numerous cameos, including Lance Henriksen and Eddie Izzard. This coming series will once again feature a cameo appearance from Gillian Anderson; also making appearances this series are Cynthia Nixon, formerly of Sex and the City, and Boardwalk Empire’s Michael Pitt as Mason Verger.
Season Two has already begun in the US and will available in the UK during the spring on Sky Living. Now if you’ll excuse me, I’m having an old friend for dinner…