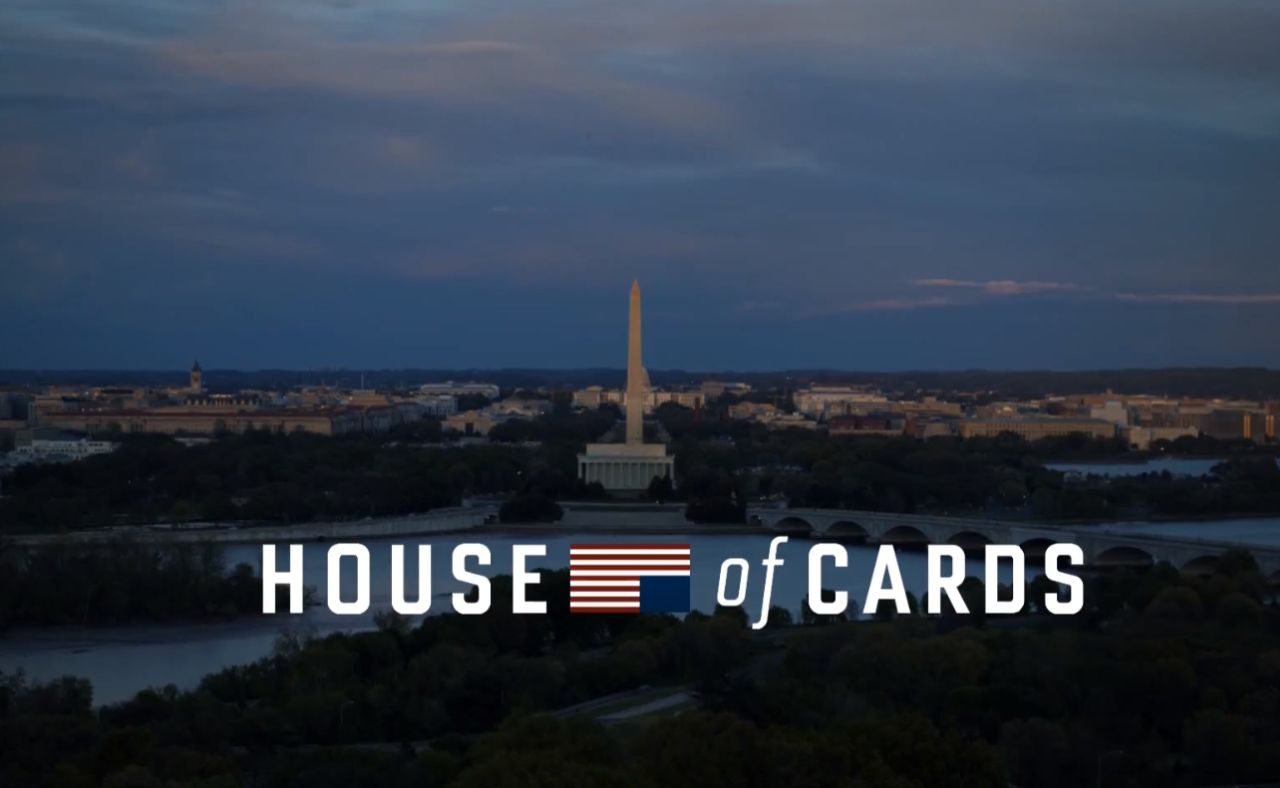 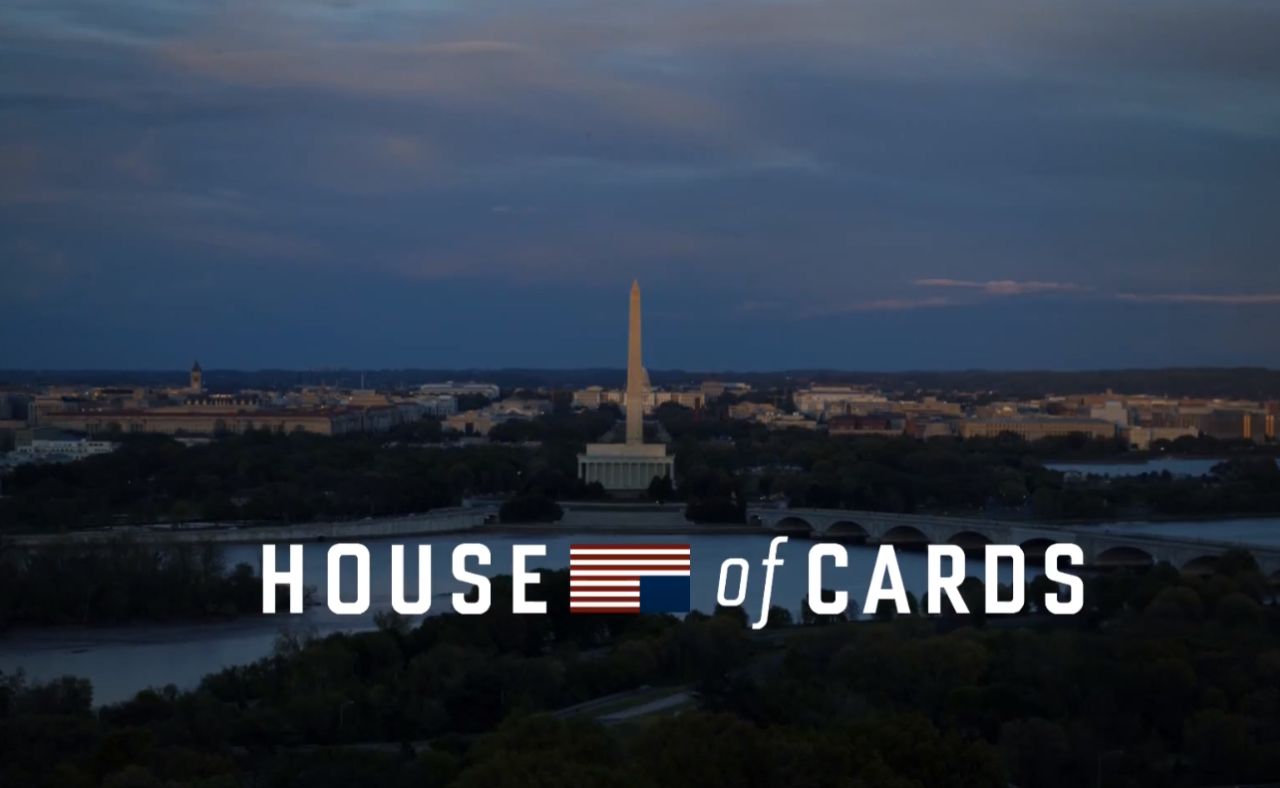 Too often a TV show will have a great first season, creating a unique if incomplete identity for itself, fumbling its way into the mainstream, only to crumble from the attention and expectations heaped onto it in its second season. This is not the case with House of Cards. The showrunners moved nowhere but forward with the Netflix original’s 13-episode second season, following villain-protagonist Frank Underwood (Kevin Spacey) and his rising power in the American government.

The second season is bigger in scope than the first, without seeming melodramatic or forced, expanding naturally into more settings and viewpoints to further flesh out the House of Cards universe. The pace is faster than the preceding season as well, eliminating one of the show’s few downsides, but the emotional impact, if anything, is even more forceful.

A popular theme in modern high-end television is that of ambiguous morality. Shows like Game of Thrones and Breaking Bad have proven that characters don’t have to have to fit into the categories of good and evil. House of Cards takes it even further—Frank Underwood is a straight-up psychopath. He falls deeper into villainy the higher he rises in the government, and yet it’s still hard to root against him. Even at his most deplorable, Frank remains spellbinding, thanks partly to the writers and partly to Kevin Spacey’s acting skill and magnetism.

If that isn’t your style though, there are plenty more characters to root for—Frank Underwood makes and loses allies and enemies with the frequency of any politician and for good or bad characters come and go. Season two introduces many new characters, each one dynamic, flawed, relatable, and human. The characters of House of Cards are as full of twists as the plot and each one has some value, even the most surprising ones—two of the characters I support the most are a prostitute and a cyberterrorist.

Ignoring the fantastic dialogue, characterization and story, the show would be worth watching just for the visuals. The look of House of Cards is simple but elegant. There aren’t many cinematography tricks or funky camera angles, just beautiful people wearing immaculate clothing in luxurious settings. Frank Underwood claims that power is better than money, but damn does money look good.

Of course, the series isn’t perfect—where would a Netflix original show be without racial stereotypes and gratuitous lesbianism? Luckily, the emergence of both in season two isn’t too distracting. The stereotypes are at least somewhat respectful and the lesbians are for plot more than pornography.

While jumping in might be daunting for British viewers (the show does assume a fair amount of knowledge about the US government), it’s well worth the effort. House of Cards isn’t a show designed to wash over you, it’s one that pulls you in. It’s smart TV in the vein of Breaking Bad, and it’s every bit as good.