Seren Recommends: How to fill the void 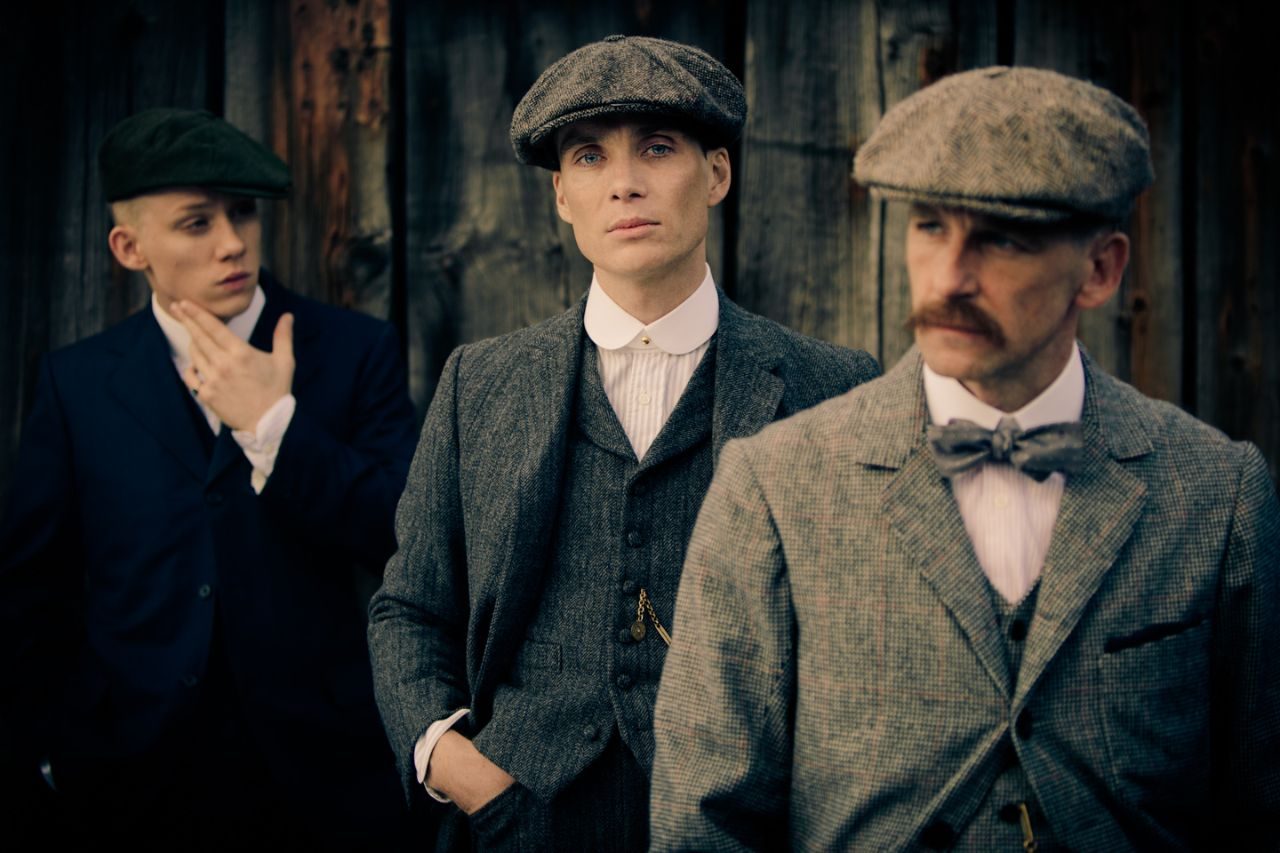 Between Breaking Bad ending and the new Game of Thrones season not airing until 2014, there’s a void in our TV entertainment. Here are some shows to fill it with.

In pre-WW2 Birmingham, after his men take part in the accidental robbery of a vast number of guns the leader of the Peaky Blinder, Tommy Shelby (Cillian Murphy) finds himself with the bargaining chip of a lifetime. With local communist party and the IRA both after the weapons and the long arm of the law hot on his trail, the guns begin to bring all hell down upon Tommy and his family. This wonderfully produced show is riddled with fantastic acting talent both young and old and has a spot on soundtrack. Perfect for those missing Ripper Street.

The new BBC series Atlantis has just been launched and let me tell you, I like where it’s going.

Starring Jack Donnelly as Jason, Mark Addy as Hercules, and Robert Emms as Pythagoras, the TV series is inspired by Greek mythology.

The plot sees Jason, a young man from the ‘real’ world, mysteriously transported to the world of Atlantis whilst searching for his missing father. The plot thickens when we find out that Jason is, in fact, from this mythological world, though who he is remains unknown.

The series shows Jason adapting to life in Atlantis, all the while knowing the fates of the city and those living within it.

From the same creators of Merlin, we see myths come to life in the form of Medusa, Oedipus and many other characters; but not as we’ve ever known them before, providing a fresh new spin on worn-out tales.

Whilst it started off a little slow, Atlantis is nevertheless captivating as the plot thickens – and anything that stars Mark Addy is surely not to be missed!

If you’re looking for a good quality programme to fill the void left in your life by Walter White, then you need look no further than The Walking Dead. Set after the zombie apocalypse has destroyed humanity, the show follows Rick Grimes, the leader of a small group of survivors, as they struggle to stay alive. As well as having enough gore to satisfy any horror fan, it also deals with the consequences of the extreme actions people have to take in order to survive in this apocalyptic world. Just starting its fourth season, The Walking Dead keeps getting better and better, and is definitely one of the best shows on television.

The show airs on BBC Three and stars my new idol Tatiana Maslany. It’s about an orphan girl with a boatload of issues, who witnesses the suicide of a woman that looks exactly like her. Acting on impulse the orphan girl, Sarah, assumes the dead woman’s identity, which throws her into a world full of mystery doppelgangers. Maslany’s characterisation is faultless and the technical work that has gone into the show is  genius.  Genre wise, the show is a sprinkle of crime drama, mixed up with a touch of mystery and a dash of thriller. A must see!

With the few minutes a day I get off to relax I like to stick my feet up, make a milkshake, and watch something on a screen. Current flavour of the month is Scrubs (9 series, 2001-2010). Whilst it can get a bit repetitive, the series veers from absurd comedic moments that allow you to completely escape the realities of modern life to tragically poignant scenes that make you realise the immense value of our fragile lives. From sadness to smiles, Scrubs is everything you could want from the goggle-box (even if it does go a bit downhill after series 6!)