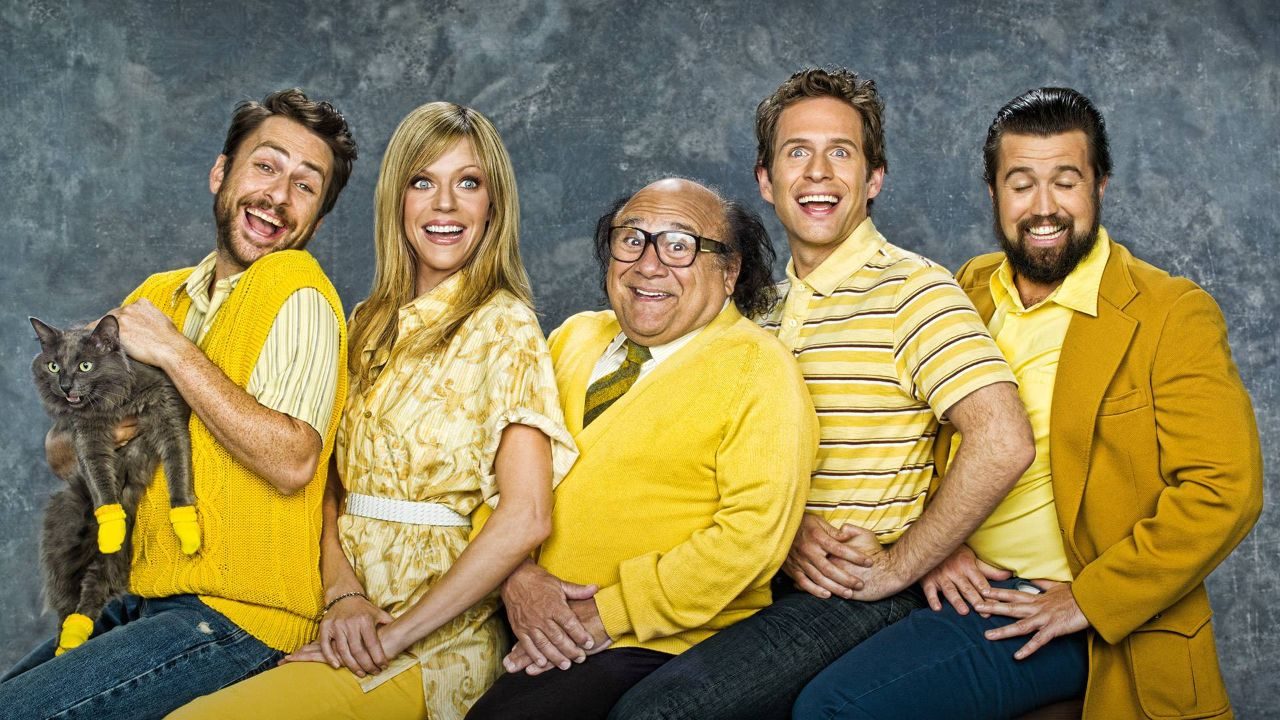 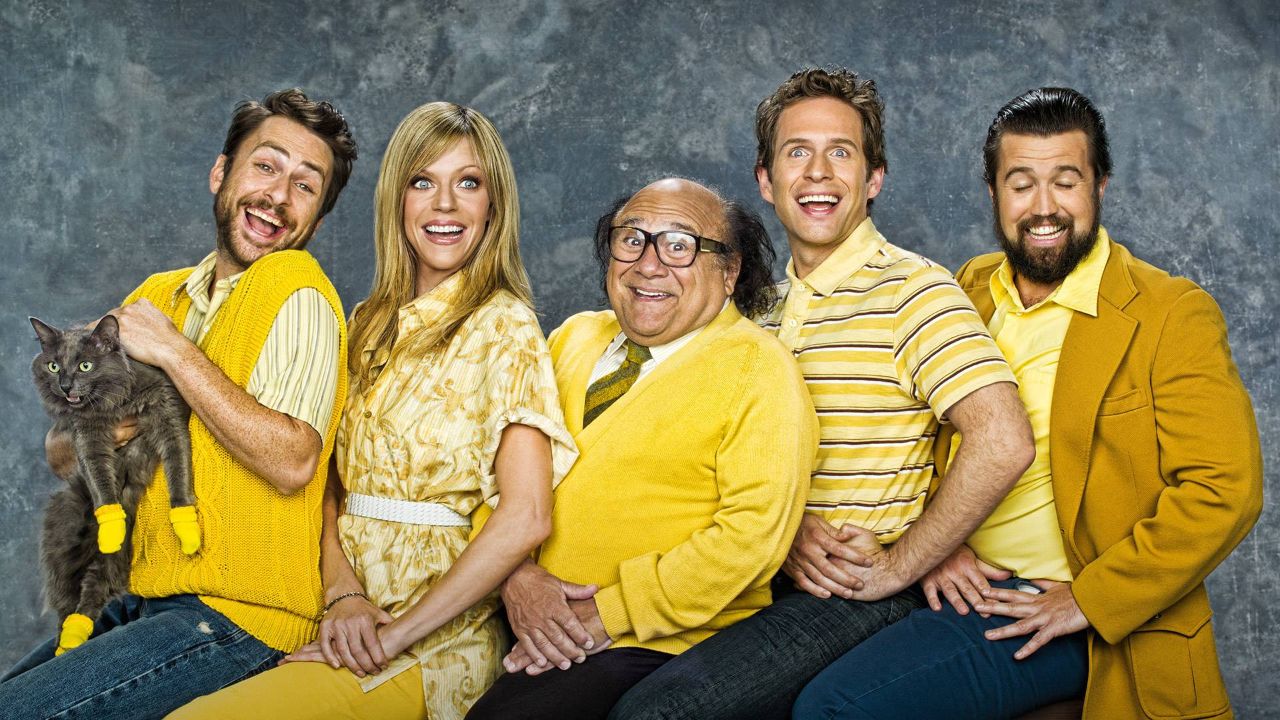 If you have never taken the time to check out It’s Always Sunny in Philadelphia then you are already more morally pure than those that have, but a healthy slice of American comedy is missing from your viewing schedule.

Described as resembling, “Seinfeld on crack” and now mid-way through its ninth season, this narcissistic cult show follows the day-to-day lives of Paddy’s Pub owners Mac, Dennis, Charlie, Dee and Frank (Danny DeVito). As the “gang” cavorts around an unsuspecting Philadelphia with warped ideas fuelled by good intentions, you can be sure someone will end up on fire, getting bottled off their bike or being proposed to during a musical unintentionally riddled with indecent sexual references.

While the earlier seasons are arguably hit and miss, the show’s writing has improved massively with some of the latest episodes being the best yet. Season nine has also not broken Sunny’s tradition of exploring and satirising various societal, political and environmental issues; from gun control in America to the drab bias of award ceremonies (it is acknowledged that Sunny has, criminally, never won an award), there really is no stone left unturned and no punches pulled when it comes to the topic of each episode.

In a more recent and consistently hilarious episode, entitled ‘The Gang Gets Quarantined’, super-flu has struck Philadelphia and, in an attempt to win a competition that could lead to a supporting slot at a Boyz II Men concert, the gang takes refuge in the bar to preserve their vocal cords.

For the first time in a while each character is on the same page throughout their detention – aside from Charlie’s misunderstanding of their musical troupe wearing, “the same outfit” as them somehow connecting Transformer style – which gave the episode a fresh hilarity outside of the gang’s arguments with one another; something that has become habitual for the show. The plan doesn’t quite work out of course, and the plot twist at the end of the episode was as darkly humorous as ever.

It’s Always Sunny does not air in the UK unfortunately, but every season is on Netflix. Besides, clocking in at only about twenty minutes per episode, there really is no excuse for not giving it a spin. If you thought becoming more immoral than Walter White was impossible then you were wrong; one trip to Paddy’s Pub will make Heisenberg seem no more sadistic than the spider in ‘Little Miss Muffet’.