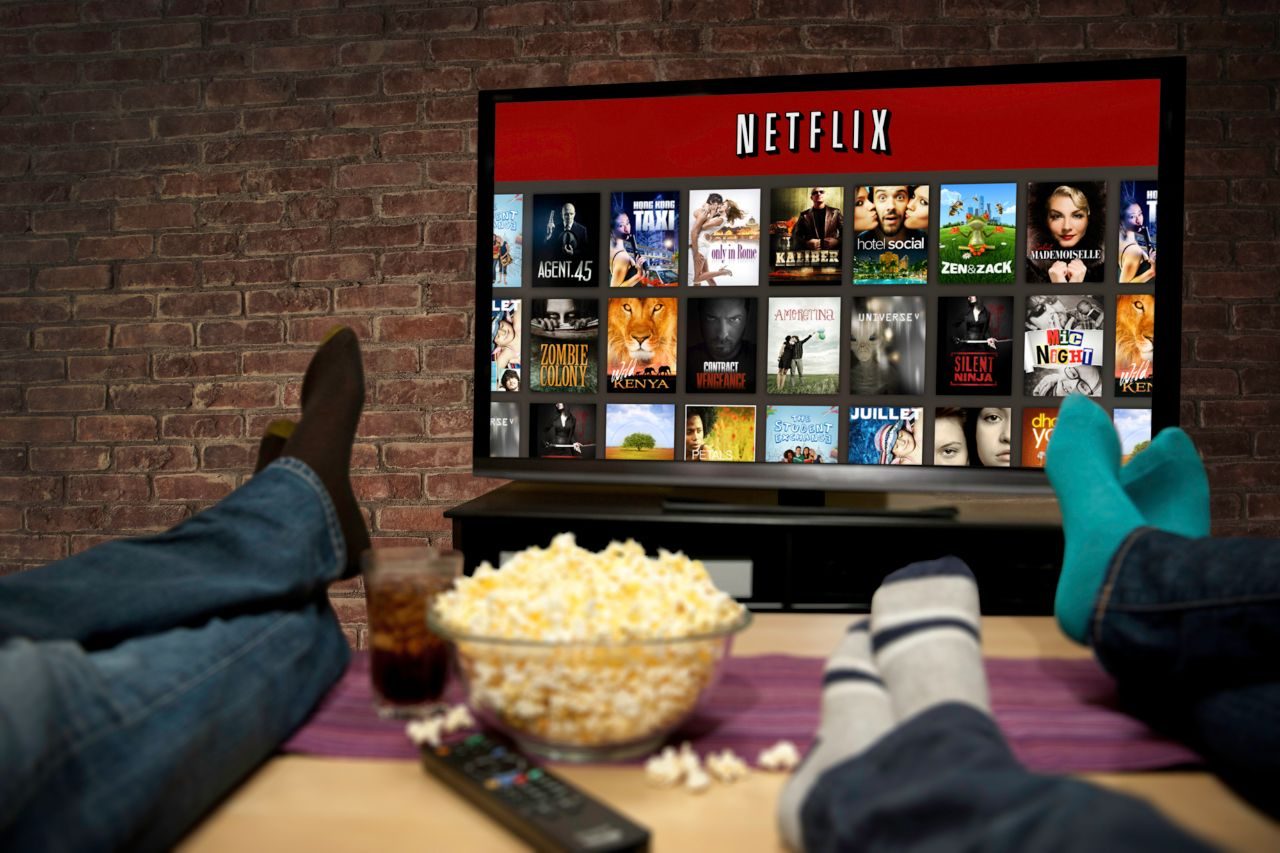 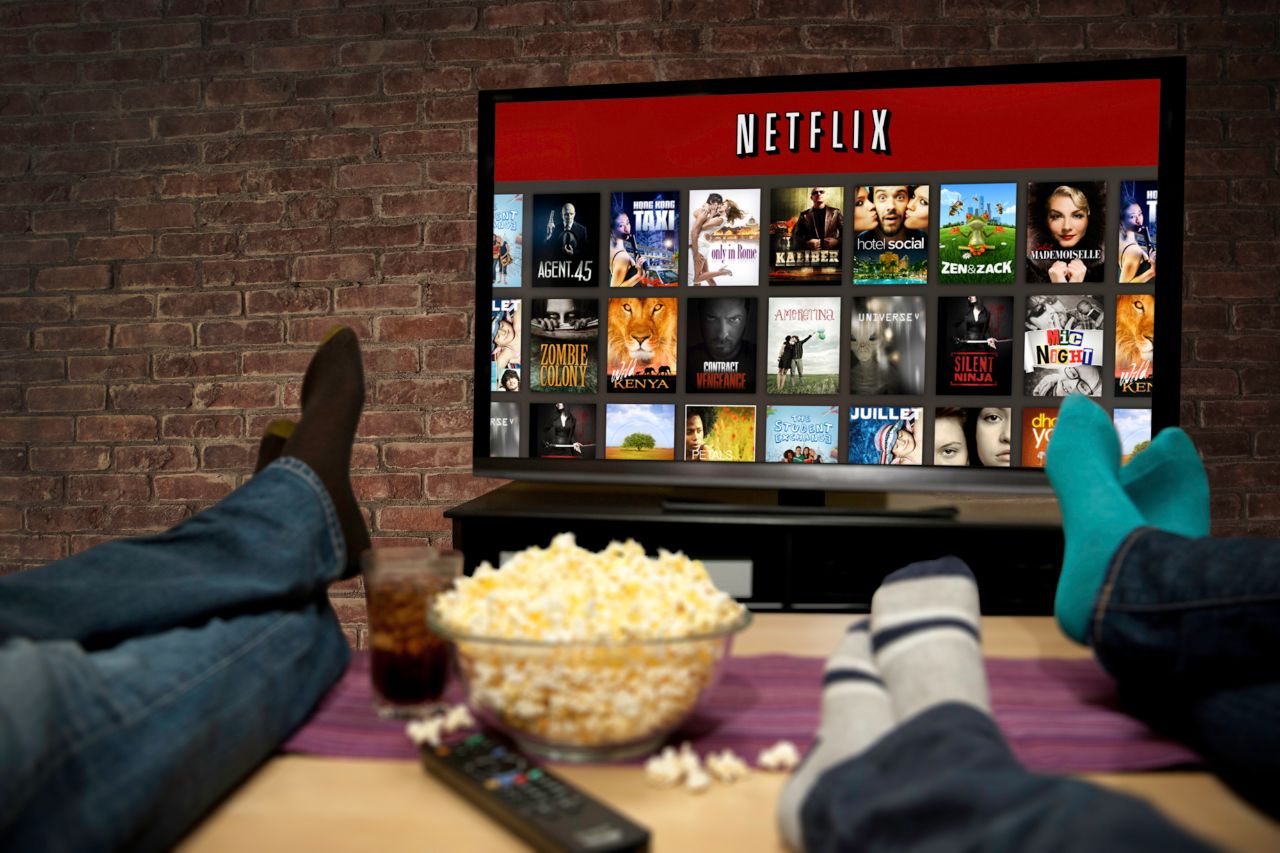 When the browser prompted me, I rated Paula’s Home Cooking at 1 star. Not that I minded the show, or that I had even seen it, but I had seen one too many “recommended for you” sections filled with cooking shows. I had the certainty of a fourteen year old that my taste in television was the best, and I wanted my family’s shared Netflix account to acknowledge that, no matter how hungry my brother seemed to be. At least I recognized Paula Deen’s show, unlike the ones that showed up whenever my dad used the account. The TV shows that he likes are so bad or obscure that Netflix must have bought the streaming rights to them with ten dollars and a promise not to reveal in which trashy strip club they found the director. That’s the beauty of Netflix—my dad can watch what he likes and I can watch what I like, and never have to sit through another undubbed episode of the original Iron Chef.

For every nine recommendations I ignored though, the tenth I watched, and in that way Netflix has caused me and its millions of other users to branch out in the types of television content we watch. Now, the company itself is branching out. Once just a viewing platform to show your friends when you’re desperate for more people with whom to discuss Breaking Bad, Netflix has become a content creator big enough to compete with the likes of HBO. House of Cards, one of their first few original series has groundbreakingly won 3 Emmys (out of 9 nominations) and features famous actors and directors such as Kevin Spacey and David Fincher.

As well as awards, they’ve won hearts for reviving the fan favorite sitcom Arrested Development from its infamously abrupt 2006 cancellation, by producing a Netflix Exclusive fourth season. While the season has received mixed reviews from fans and critics, nobody is upset about the once-thought-impossible revival or the way the company handled the release by making each episode available simultaneously on the medium through which many fans discovered the show in the first place.

Even with all the new changes, Netflix remains the wonderful viewing medium it’s always been. While House of Cards and Orange is the New Black provide new quality television options, according to my brother’s viewing history there’s still nothing wrong with watching all 18 seasons of Top Gear for the third time.