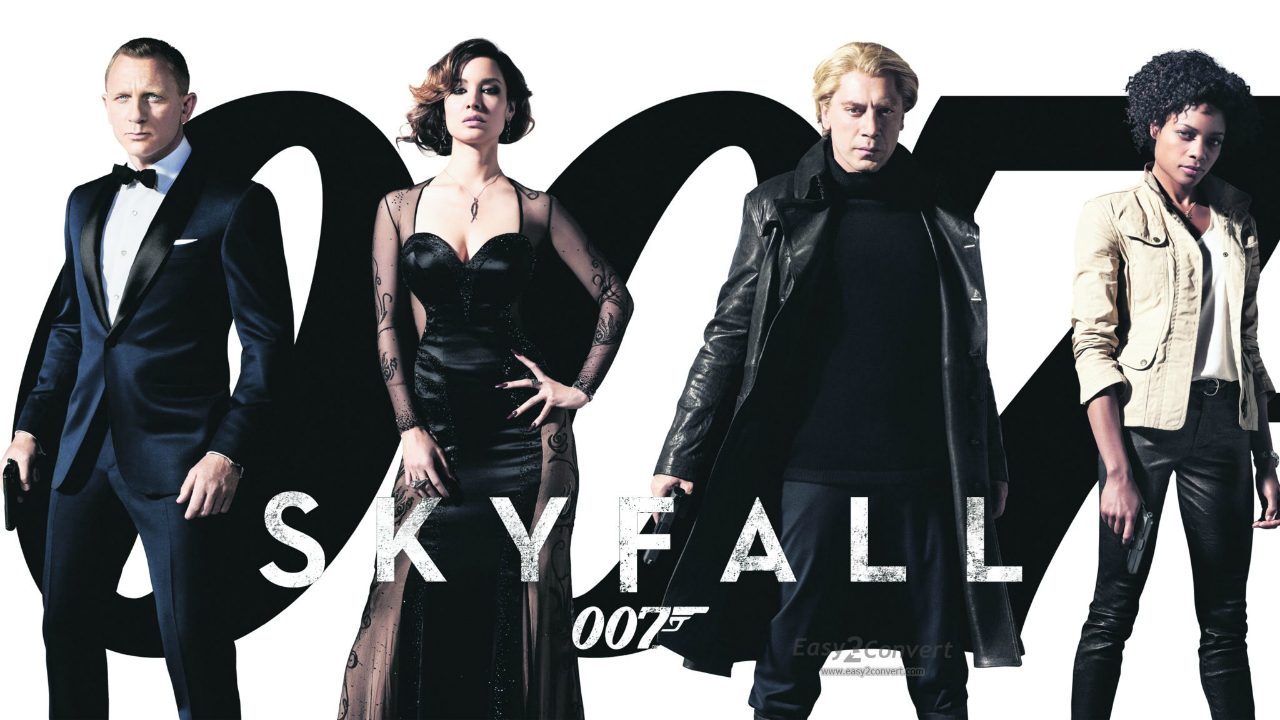 The Bond franchise may be nearing 50, but it shows no signs of slowing down. After a year of uncertainty over finance that could have seen the end of Bond forever, the brand has made a triumphant comeback in true Bond style. As Skyfall hits cinemas on 26th October, just over fifty years after Sean Connery burst onto the big screen with Dr. No, we are looking back at what has made Bond so appealing and enduring.

To many people Sean Connery will always be the ‘ultimate Bond’, but each actor has brought a uniqueness and a distinction to the role that has always been on trend and relevant to each decade. Connery was the original and therefore set the marker; he was so popular he even returned after George Lazenby’s fateful On Her Majesty’s Secret Service for one more outing. He was suave and sophisticated with a hint of dominance towards women that would be questionable today. Then there was Roger Moore, with his arched eyebrow and flared trousers, who added sarcasm-fuelled quips that became part of his trademark. Onto Timothy Dalton, with his gritty storylines and ruthlessness that was shocking after Moore’s flamboyance; it was refreshing and was what the character needed to move forward. Pierce Brosnan harked back to Connery’s suaveness, but moved Bond into the 21st Century. Daniel Craig, our sixth Bond is almost a combination of everything that was good about each previous Bond; he is charming and sophisticated but also has that ruthlessness and the never give up attitude. He embodies Fleming’s character, as well as adding to a realism that may have been missing in the previous decades.

Where would Bond be without his girls? Well, probably a lot safer, to be honest. They might be threats to the hero’s life or a well deserved distraction. Whatever else may change in the 007 series, you can’t have a Bond film without Bond girls. Here are some of the most memorable:

Ursula Andress as Honey Ryder in Dr. No, 1962. Honey rising from the sea in a white bikini is the most iconic image in the Bond series, and she set the benchmark for every subsequent Bond girl.

Shirley Eaton as Jill Masterson, in Goldfinger, 1964. Miss Masterson is most famous for her imaginative death, painted in gold; she will always be remembered as one who paid the price for falling for 007’s charms. 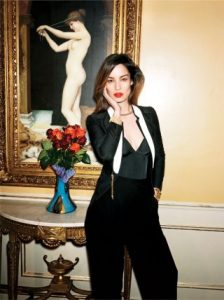 Grace Jones as May Day in A View to A Kill, 1985. A very different Bond girl, she was masculine and independent. Initially on the side of villain Max Zorin but soon found her way into Bond’s bed and redemption.

Halle Berry as Jinx in Die Another Day, 2002. Bond girls are no longer damsels in distress and are taking action into their own hands. Berry’s homage to Andress is blatant but worked perfectly for the 40th anniversary year.

Eva Green as Vesper Lynd in Casino Royale, 2006. The first sting that made Bond who he is, he even named his drink after her. Her smouldering looks and vulnerability made her a believable and intriguing Bond girl.

The two new Bond girls are Naomie Harris, best known for her stint in POTC: At World’s End as Tia Dalma and Berenice Marlohe, a sexy, dangerous femme fatale. Harris plays field agent Eve, who is just as capable as Bond; in the trailer we see her attempt to shoot someone fighting Bond, but who does she hit? Marlohe’s character is somewhat of an enigma. You can see her in the Heineken viral video on the internet. She is, simply, Sévérine. Both pose a daunting threat to Bond; let’s see who wins. 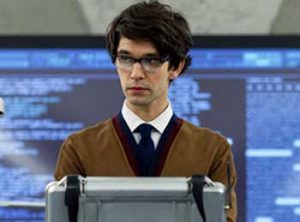 ‘I never joke about my work, 007.’ The immortal line uttered by Desmond Llewellyn who played Q for seventeen Bond films from 1963 to 1999. Always one to furnish Bond with exactly what he needed to escape, Q and his gadgets are a vital part of the Bond world. Who could forget the Aston Martin with the ejector seat in Goldfinger? The jetpack in Thunderball? The submarine Lotus Esprit in The Spy Who Loved Me? The laser watch in Goldeneye? And the defibrillator in Casino Royale? Some of these may have been seen as a joke but without them it would not be a Bond film. With the introduction of a new, much younger Q, will they stick to their roots or take a more realistic turn? Ben Whishaw, the new Q, talking to Digital Spy said; “He’s slicker this time. He’s still an eccentric, jovial English chap but, because of the genius he has, there’s a lethal, powerful side to him. Although he does make a mistake I can’t tell you about.” He appears to an odd, geeky computer nerd which is perfect for our new age of cyber terrorism and is exactly what was needed to update the role. Desmond Llewellyn will always be Q but Mr. Whishaw looks set to excel.

The villains in Bond films have moved a long way from cackling in a corner of their secret lairs and with Javier Bardem shaping up to be a delightfully malignant baddie, I’m looking back at the best of the bad guys.

Jaws played by Richard Kiel in The Spy Who Loved Me and Moonraker; that’s right, he was so popular they brought him back again. The seven foot tall actor, clad with metal mashers and almost super strength, brought his own charm to the role and remains a favourite among fans.

Oddjob played by Harold Sakata in Goldfinger with his deadly bowler hat, has to have the most memorable non speaking part in history, taking the head off a statue and a young girl. He, like Jaws, is in a lot of Bond games.

Auric Goldfinger played by Gert Frobe in Goldfinger. Oddjob’s boss is by far one of the best villains, the actor may not have been able to speak English but his lip syncing is superb and of course the never old line, ‘No Mr. Bond, I expect you to die!’ will always be remembered.

Xenia Onatopp played by Famke Janssen in Goldeneye; this sadistic femme fatale crushed men between her thighs during sex. Xenia could very easily be on the best Bond girl list, especially with a name like that, but she is just twisted enough to be the only female villain to be worthy of this list.

Raoul Silva is our new villain and sees Javier Bardem with bleached blonde hair which he called a ‘funny haircut’. There is a history between Silva and M played by Dame Judi Dench which will be explained throughout the film. Bardem’s character is certainly ruthless and will stop at nothing to see MI6 and M destroyed.

Skyfall is being directed by American Beauty and Revolutionary Road director, Sam Mendes, who claims to have gone back to the basics with fights scenes, car chases and amazing stunts. He wants to create a Dark Knight sort of film that will change the franchise forever. He will be joining a long list of noted directors such as Martin Campbell, Terence Young and Lewis Gilbert.

Skyfall sees Bond missing and presumed dead. The identities of all of MI6’s agents are leaked onto the internet and M is under fire for not controlling the situation. Bond’s reappearance creates an opportunity for M and she sends him to find Raoul Silva who claims to have some kind of connection to M. Loyalties are questions and secrets are revealed. Skyfall opens on the 26th October and the ultimate Bond 50 Blu-Ray collection is available to buy now from all good retailers.