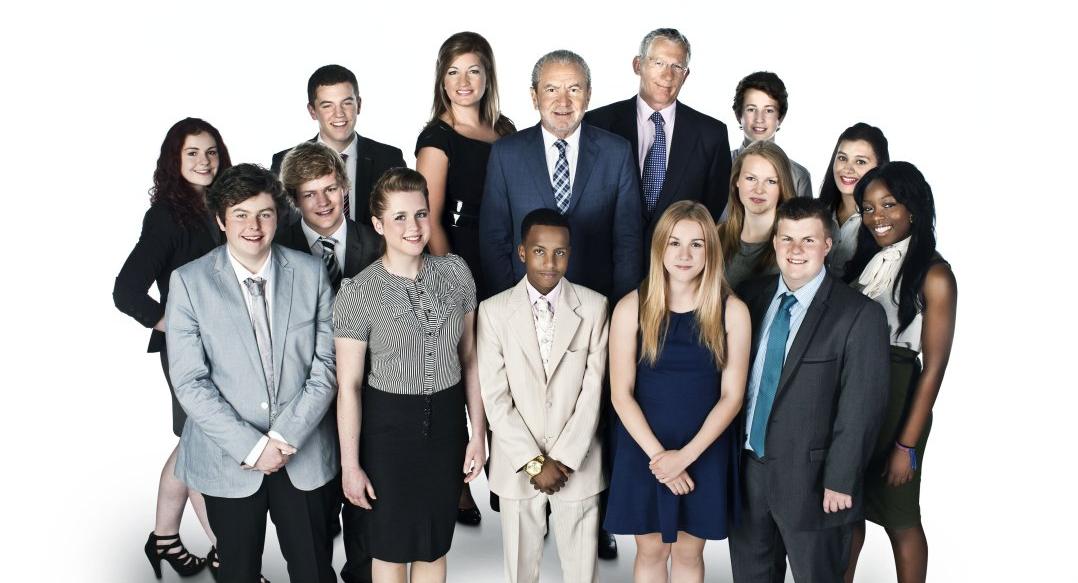 Originally the thought of watching 16-17 year olds destroy my favourite television programme by being young and incompetent filled me with dread. I really believed that their adolescent urges and young person hormones would take over and I could expect tantrums and hook ups galore, and while this would be comedy genius for the first couple of episodes, I would no doubt get bored and crave Stuart Baggs and Raef.

So you can imagine my surprise when I realised that not only did I enjoy the Young Apprentice but I am now addicted. In fact as I am writing this part of me wonders why I haven’t sacked it off to get my latest YA fix. The thing about the Young Apprentice is that it doesn’t differ too much from the original. The staple tasks such as buying the listed items for the smallest price, the food production and marketing tasks and the task which require the contestants to shoot their own advertisements are pretty much all the same. In fact, other than Lord Sugar being more scripted than usual and the obvious age difference, I can see no real difference.

The prize for the determined young mind is £25,000 and so far Lord Sugar has ejected six of his 12 young hopefuls. And if, like me, you have been following intently you will agree that most of the fired contestants so far deserved it. I cannot express my anger at the general incompetence of Lewis Roman and his redundant question however even he didn’t tick me off as much as Mahamed Awale who has just won the title of my least favourite Apprentice contestant ever. But the less said about both of them the better.

Ones to watch this series are Harry Hitchens and James McCullagh both of whom have shown that they have at least one brain cell so far, I might even go so far as to say they have impressed me. But don’t let me decide for you, check it out Monday at 9pm. I can guarantee you won’t be disappointed.