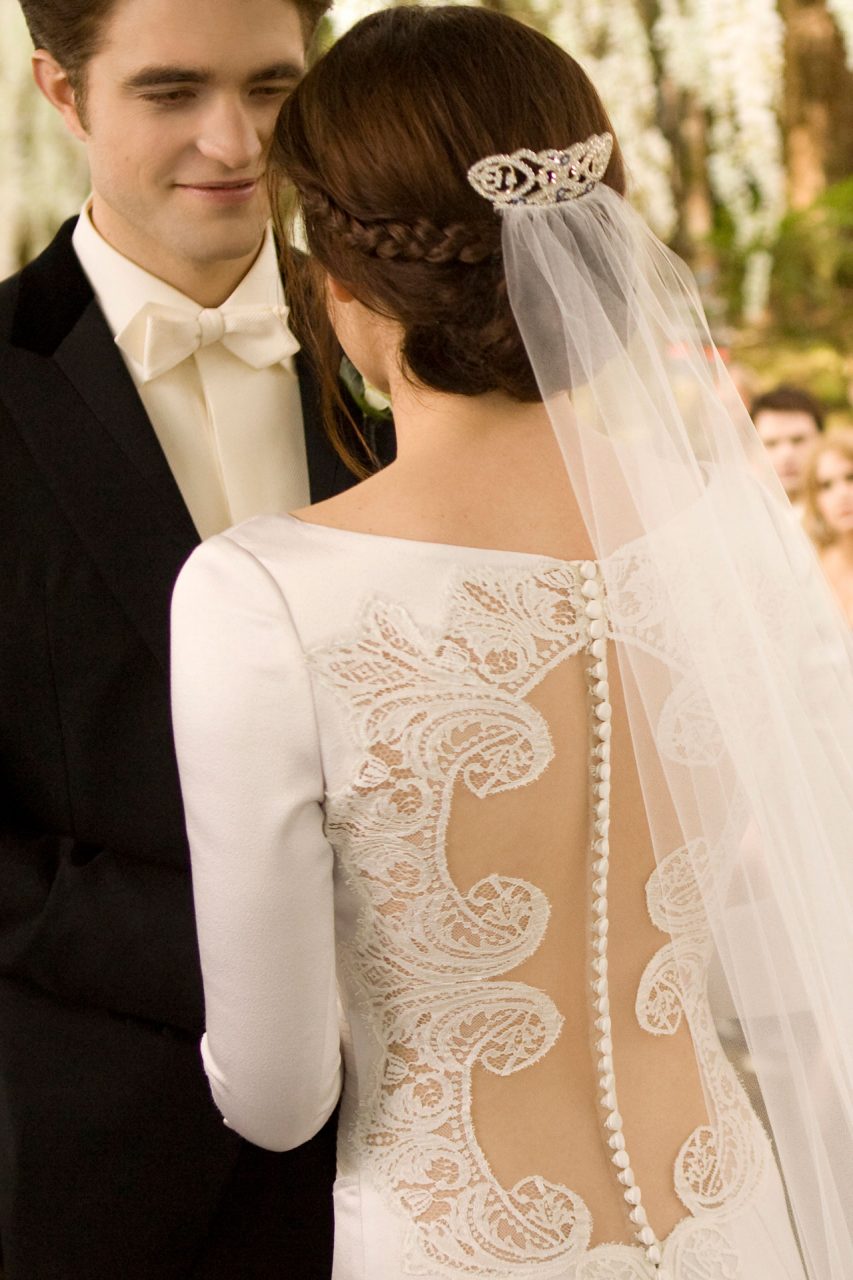 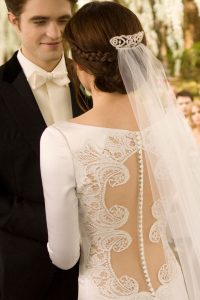 After three doses of heart-stopping beauty courtesy of Robert Pattinson, fang-fanatic girls across the world have been waiting for this fourth installment of the Twilight movie franchise.

The Twilight Saga tells the age-old story of forbidden love – but with more sparkles and sharper teeth. This fourth film adaptation of the best-selling teen vampire novel series brings to life what happens after “’til death do us part”.
Edward Cullen (Pattinson) vows to spend an eternity with Isabella Swan (Kristen Stewart) in this years most anticipated wedding. Elegant dresses and an aisle strewn with white flowers are the breath-taking qualities in this flawless outdoor ceremony, which, for all it’s fantastical perfection, is brought back to reality by Jessica’s (Anna Kendrick) comically cynical observations. But it’s after all the toasts are said and the goodbyes are made that the real story begins. Romantic Rio de Janeiro becomes the beautiful backdrop to an extremely unusual dilemma that once again puts Bella’s life at risk. Here, on secluded and seductive Isle Esme, she is faced with the most difficult decision yet.

Stewart gives her best performance as Bella, bringing out a cute and amusing side to the character that was previously hidden behind a somewhat emotionally reclusive acting style. In fact, the entire cast have really upped their game. Bella and Edward’s relationship is no longer awkward to behold, but has blossomed into a sweetness that’s fun to watch, and our heroine’s friendship with best pal Jacob (Taylor Launter) is poignant enough to bring a heart-warming “awwww”.
The beginning felt a little rushed as the audience is swept suddenly from the wedding preparations, to Edward, rather unnecessarily, revealing his sordid past to his wife-to-be. Although the film soon finds a good pace, the plot line wasn’t exactly bursting with excitement, and with curiously hollow scenes peppered throughout these hundred-and-seventeen minutes, the audience is left wondering why the last Twilight book needed to be split into two films.

The tender moments which bind this group of vampires, werewolves and humans together were executed beautifully, and the soundtrack echoes the music used in the previous Twilight films. It goes without saying that Breaking Dawn is an absolute must-see for all fans of the ever-popular vampire romance genre; but there are uncomfortable and squeamish scenes that are not for the faint hearted.