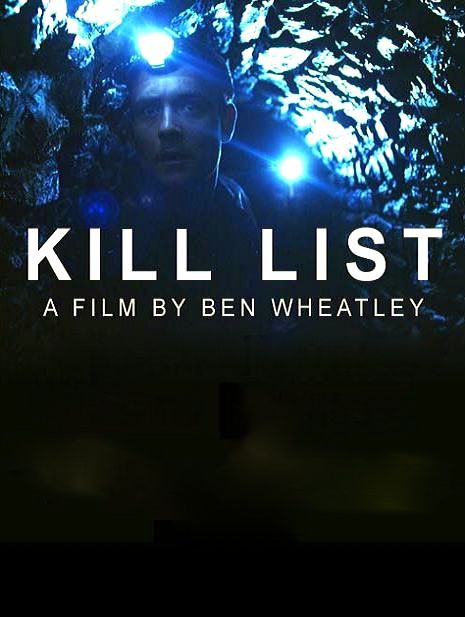 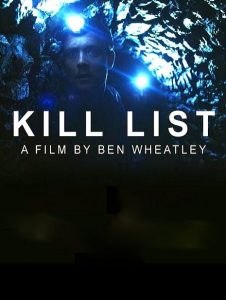 Kill List was released in cinemas on 2nd September and was only screened in select cinemas based on a limited release. The film is an entirely British film and was filmed in Sheffield and South Yorkshire and is directed by British director Ben Wheatley.

The film tells the story of a British solider who when he returns from Kiev, joins his old friend as a contract killer. But whilst out on the job his disturbed past surfaces and he loses control leading to his employers raising the stakes.

The DVD runs at 95 minutes longs and honestly, it feels like you are watching two separate films. The first half of the film is really driven by the interaction of the four main characters and the audience is drawn into their relationships and everyday lives. After Jay (Neil Maskell) and Gal (Michael Smiley) begin their job, the film seems to be driven into a completely new direction.

In parts the film felt confusing and felt like it was moving in at two different paces. This may have been done on purpose in terms of the narrative but it reflected differently on film. Viewers should also be aware that the film becomes very violent and changes from a simple contract killing to complete violent outbursts and this sometimes felt uncomfortable to watch.

The actors give a good performance with the material they were given and seeing as the story relies heavily on their interaction, they have a hard job to do. It was hard to relate to the characters and was sometimes hard to relate with their on screen emotions.

The film is filmed well but the story lets the final presentation down. Overall the film is confusing and hard to watch and even enjoy. At times it feels like the story will really pick up but it doesn’t and that is disappointing. The final product could have been something really special if a few tweaks where made here and there.

Kill List is released on DVD on 26th December. As well as the film the DVD extra features include Making of Kill List, Interviews and Trailers.