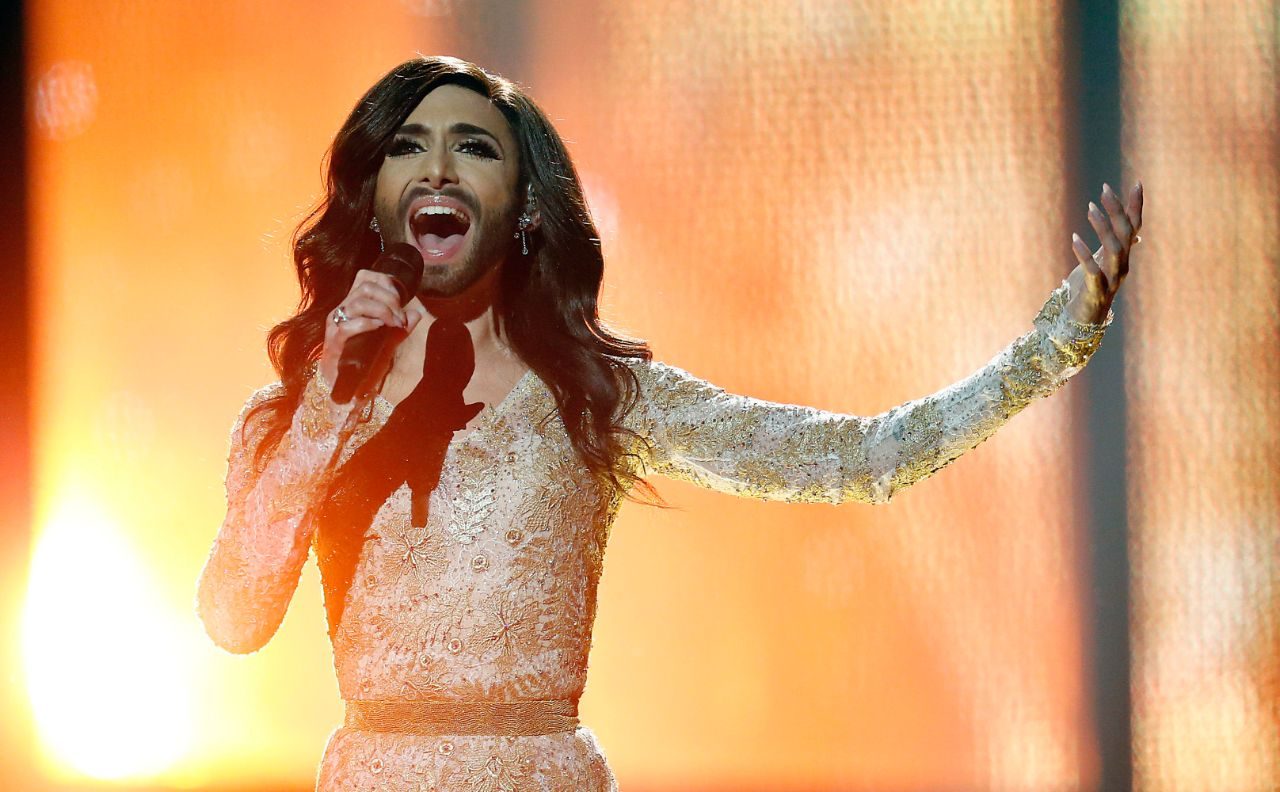 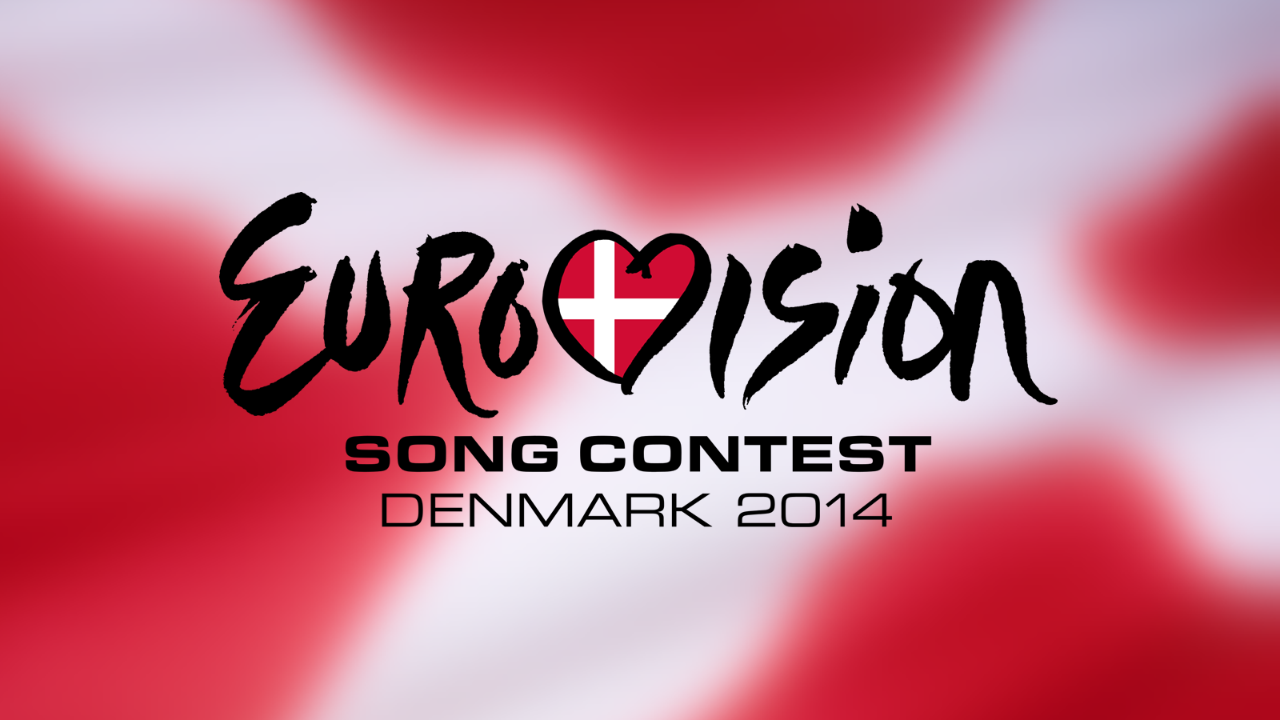 Ah Eurovision Song Contest, you were here again. Every year the thought of this camp spectacle fills the people of Europe with extreme euphoria, extreme dread or extreme nonchalance. There are those who love it beyond belief; those who at the mere mention of the word Eurovision are hit with bursts of extreme anger, mumbling something about political voting and then there are those who will happily sit through the spectacle on a Saturday night, murmuring opinions at the TV or their Twitter feed without much more feeling than they’d give an episode of Britain’s Got Talent. I personally fit in that camp.

From the offset those in charge of Eurovision PR in the UK geared us up for an exciting year. Molly Smitten-Downes was plucked from near obscurity to represent Britain in this year’s competition. Having suffered Engelbert Humperdinck and Bonnie Tyler in recent years, Molly felt like a breath of fresh air as our representative. Her song ‘Children of the Universe’ while sung well with powerful lyrics, felt a bit bland performed live. Having been polled to close the competition it wasn’t a performance that stuck in my mind in comparison with some other acts, and clearly the rest of Europe agreed placing her in 17th place.

As for other performances, the eventual winner of the competition Austria’s Conchita Wurst gave a powerful performance. Her James Bond-esque song teamed up with the inspirational image of what beauty should look like, guaranteeing her a place in hearts across Europe. But the biggest surprise of the night for me was the Netherlands. ‘Calm After the Storm’ by The Common Linnets was about as far away from a stereotypical Eurovision song as you can get, yet still managed second place.

But despite all the positives that make up Eurovision, there was no denying a tension in the air this year. Eurovision is often said to hold a political undertone, seen mainly in the way various countries vote. But with each ‘boo’ that came when Russia was given top points came the reminder that many of the countries competing this year are living in the midst of a horrendous situation, one that not even a camp pop show can overshadow.

Beyond the music, the rest of the event went by without many issues. The Danish presenters, while not slick, did their jobs effectively with big smiles throughout, though the attempts to fill the gaps during the phone vote was at time horrendous. The moment when they announced they’d flown in the French band’s favourite chef from a local restaurant was just bizarre!
So despite the UK’s disappointment I still enjoyed Eurovision 2014. It was at times extremely inspirational TV and I can’t wait to see what we give the continent in 2015 to contest with!