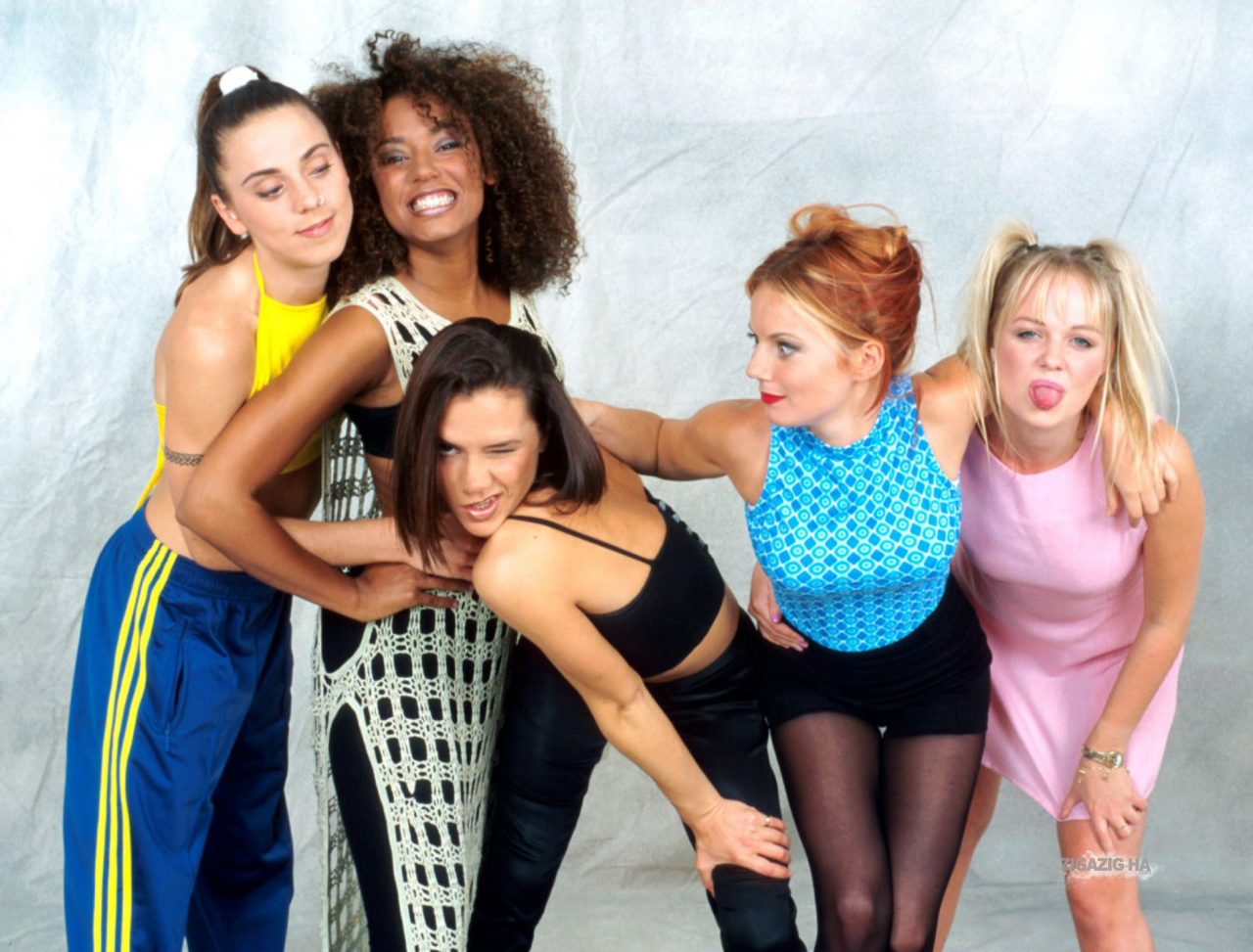 Two of the 90s’ most infamous bands, but who was better? We let Sara, our Health and Beauty editor, and Nic, our Deputy Editor for content, put their cases forward… 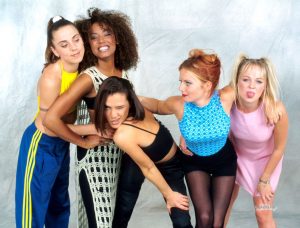 ‘Yo, I’ll tell you what I want, what I really really want’!

In terms of song lyrics no one can deny that while they may not be profound in the 17 years since their release they have certainly become iconic. Between 1996 and 2000, the Spice Girls conquered the charts all over the world with their feel good songs and influenced fashion throughout the late 90s. They came along when the British charts were being dominated by boy bands such as Boyzone and Take That and injected it with some much needed ‘girl power’.

When the Spice Girls first came to prominence, I was 6 years old and I can admit with no shame that their debut album ‘Spice’ was the first album I ever owned. Growing up in the late 90s, the Spice Girls had a huge influence on me and my friends; the diversity of the band meant that no matter who you were you could identify with one of them (growing up I always thought I was Sporty Spice; it turns out I’m not, I’m Posh!) meaning no one was excluded from being their fan. The Spice Girls were always about projecting positive messages for females, be this in how you looked or what you wanted to do with your life.

Yes they were often a little bit sexy for the audience they had (and nearly 20 years on it’s a quite funny thinking about myself singing innocently along to ‘2 Becomes 1’), but they also taught many young girls to embrace who they were no matter if you’re a Baby, Sporty, Ginger, Posh or Scary Spice! 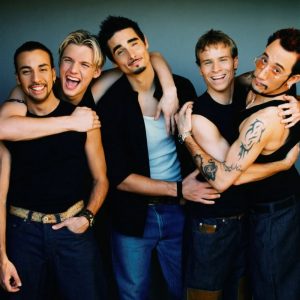 Ah, the Backstreet Boys. One of the most loved boy bands of the 90s – and let’s just say it, there were a lot of them. But these guys will always be one of my favourite boy bands – my walls were plastered with posters of the band and its members and I think it’s fair to say that my sisters and I drove our parents nuts playing their songs repeatedly.

With hits such as ‘Everybody’, ‘I Want It That Way’ and ‘As Long As You Love Me’, plus heart throbs in the shape of Nick Carter, these guys were destined for the boy band Hall-of-Fame – I’m pretty sure there is one, filled up with bands like Boyzone, Take That, A1 and Westlife.

The Backstreet Boys will always live on in the hearts of young girls and after forming their group in 1993, the band are still going strong in recent years – they released an album just last year entitled ‘In A World Like This’. So while bands like Boyzone are coming back for a reunion, let us not forget that the Backstreet Boys never went away, even at a time when boy bands were considered dead and they probably should have done.

So while bedroom walls may no longer be wallpapered with band memorabilia, it’s fair to say that you gotta love ‘em, most likely as a guilty pleasure.