GAMING ON A BUDGET: DARK SOULS 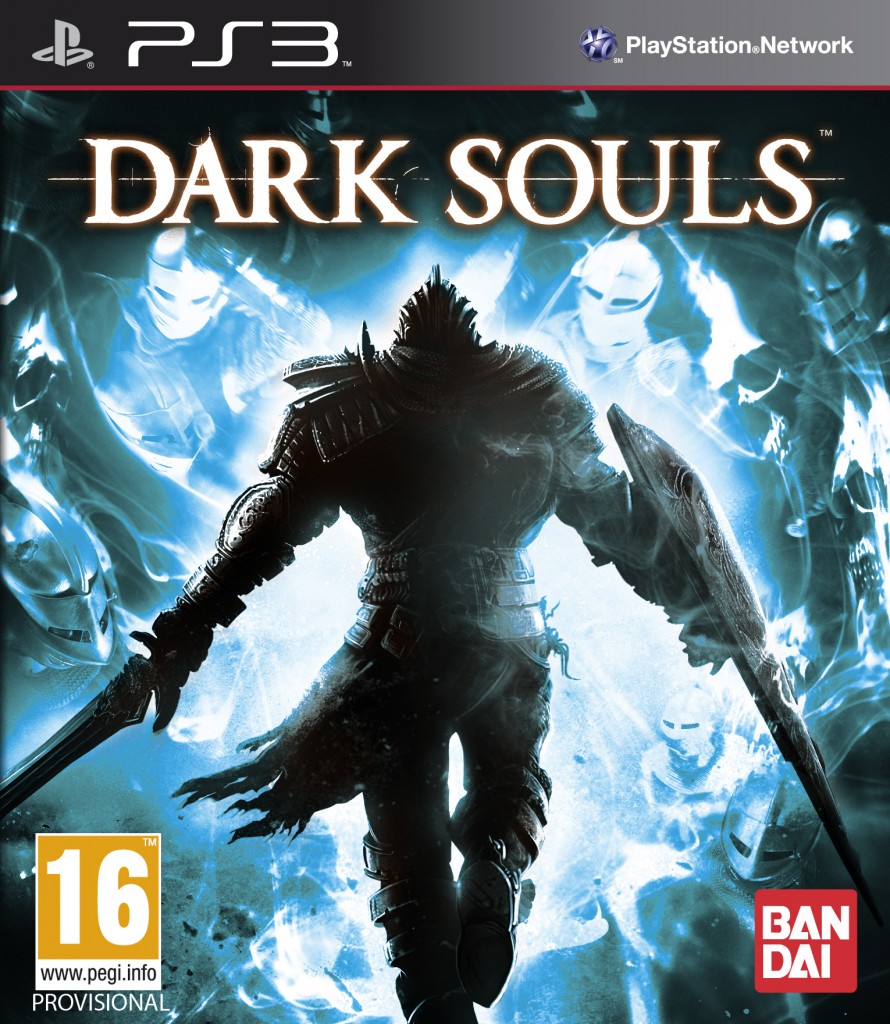 Being a gamer in university is notoriously difficult. With current releases selling for forty to fifty quid a pop, it’s easy to spend hundreds of pounds for less than a week’s entertainment. Thankfully, when you know what to look for, it’s not too difficult to find hidden gems that are nearly as fun as new games, and are often even more so.

The game I found this month, for just over a pound in the local Game, is a classic from the Japanese games industry; Dark Souls (published in 2009 by From Software for the PC, Xbox 360 and PS3) is the spiritual successor to their cult classic game Demon’s Souls for the Playstation 3. This game maintains a thriving classic even almost half a decade after its release for its fabled difficulty and challenge, evoking the older generation of games that people had to spend months on completing rather than just dashing through on the weekend.

A charming romp through the irreparably damaged landscape of a dying kingdom, Dark Souls promises thrills, kills, and hours of rage-inducing fights. Following the fall of Anor londo and its protectorate cities when the dark sign, a corrupting magic which forces people to resurrect eternally until their spirit and mind is broken, the story of a prophesied warrior (the chosen undead) unfolds as they escape from the asylum they were left to rot in and hope to find out what happened and how to stop it from getting any worse.

With graphical fidelity far beyond what you would expect of a game from before the current generation, though still inferior to current day art, this game shines not in its beauty but in its gameplay and storytelling. That being said, the story is told more through item descriptions and inferences than from cutscenes. Sadly, by aping those olden days of yore, it tends to leave its audience divided. Many gamers yell at it for being “too difficult” or for having “trial and error gameplay”, whereas the fans simply rave about “Praising the sun” and demanding others “git gud”.

However, if you want this reviewer’s opinion about the subject, the issue isn’t “trial and error gameplay” or a steep difficulty curve, rather it’s the mindset of today’s gamers. True, it’s difficult, but for the most part this game is fair. It’s certainly not a game you can run through like you would Call of Duty or, to a lesser degree, Bioware’s games, but with a trained eye and a determination to learn, you’ll certainly enjoy yourself more than you would if you just ran through it yelling obscenities at the poor undead as if it’s their fault.