Trying to Le-go of the past 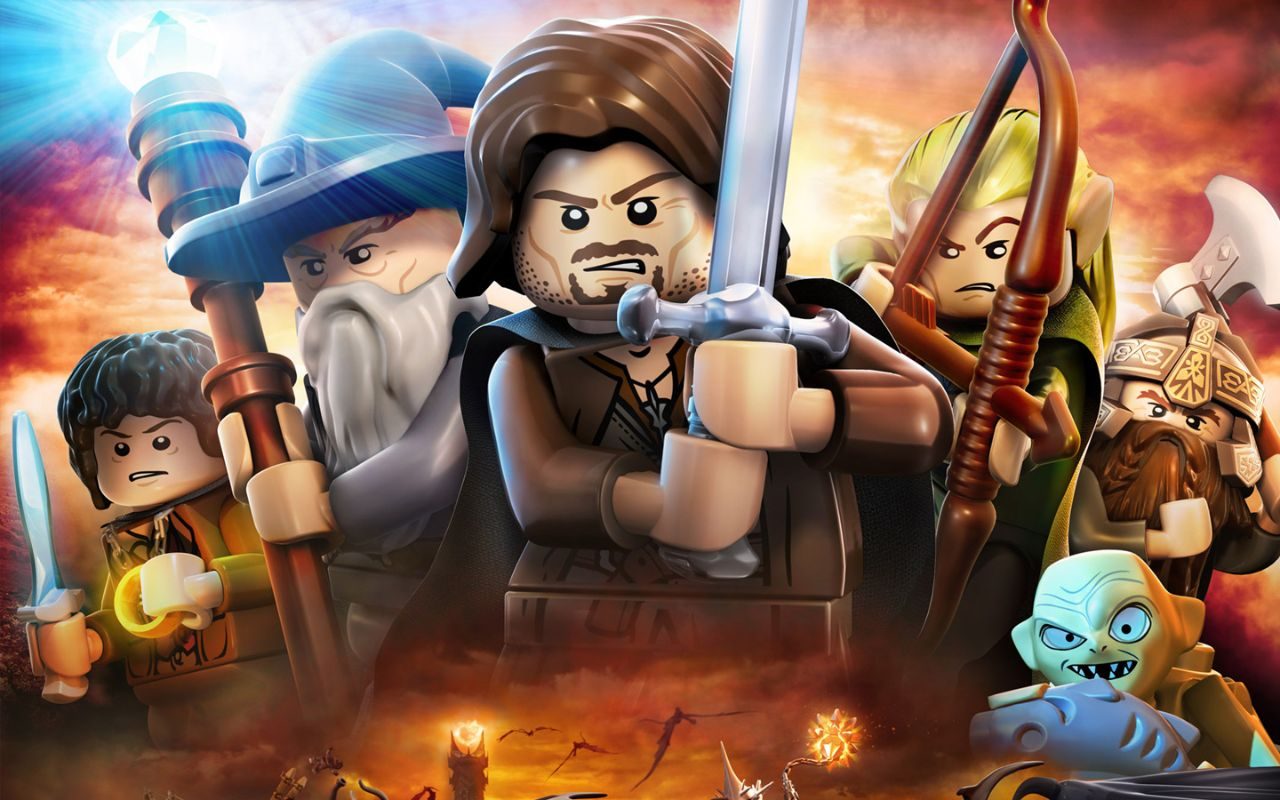 As a child getting the boxes of Lego out was always one of my favourite pastimes. I could spend hours either following instructions to create the latest Star Wars model or days letting my imagination create a haunted hotel. Whilst us Lego children grew up so did the brand. In the last decade, Lego has made a name for itself in the video gaming industry capturing the imaginations of a new generation in quite a different way.

With my previous experience and expertise when it came to Lego, along of my love for the Playstation, you would have thought that a Lego video game would be right up my street. Unfortunately not. With the exception of Lego Racers, not Lego Racers 2, I just cannot see what all the fuss is about.

It seems that it was Lego Star Wars that really kicked off the reign of the Lego game. With the initial release in 2005, the same year that the final Star Wars movie premiered, it was as if Lego were there to step into the hole that the completion of the prequels would leave.

Lego as well as Star Wars and Star Wars video games had always been popular, so the collaboration made complete sense. Star Wars fans of old were able to introduce their kids to the phenomenon and a whole new generation of Star Wars fan was born.

It sounds stupid but the reason Lego Star Wars didn’t work for me was that I didn’t understand it. While my five-year-old cousin took out a fleet of droids I was stuck trying to work out how to jump. It was almost as if it was too simple for me to grasp.

Not only that but Star Wars had always been about more than lightsaber battles and space chases for me. The characters had meant something, the story was a part of my childhood. However, as I watched my cousin step in and out of the iconic cantina bar which held no more significance to him than which mission to choose next, I felt as though the whole point of Star Wars was being lost amongst bricks of Lego.

Admittedly that and a very brief rental of one of the games are the only times that I have played it. Its probably not enough for me to judge it so harshly but I crave the adventures of Ezio, the superb narrative of the Uncharted series. Whilst Lego Star Wars may be bringing in a whole new audience to the franchise I feel as though so much emphasis is being taken from the genius that is the Star Wars movies.

Recently I’ve noticed more Lego games cropping up and it certainly feels as if they are hunting me down, snapping up every franchise I’ve ever loved until I surrender to the wrath of the Lego brick. Harry Potter Lego somehow managed to pass me without stirring interest, and even Pirates of the Caribbean got little more acknowledgment from me than the fact that Jack looked cute as a Lego man. But then came The Avengers – or should I say Lego Marvel Super Heros. If it hadn’t had such a stupid name then it may have been the one to finally garner interest.

It wasn’t until a few weeks ago when an elderly couple came into my work and asked for my help. They wanted to buy their Grandchildren some video games but had no idea what to choose. Kids under the age of ten are difficult to buy for, I discovered, in the time of the 18+ blood soaked shooters of the mainstream gaming market. I saw and suggested Lego DC Heroes but they weren’t interested, and neither was I. That’s when it caught my eye, Lego Lord of the Rings.

The couple bought it and went away happily, leaving me intrigued. I’m not quite sure why, of all the brilliant franchises, Lord of the Rings was the one that finally made me care. Perhaps the fact that no LotR game has ever been able to recreate the visual wonder of Jackson’s trilogy that made me okay with it; afterall a Lego Middle Earth wouldn’t even be attempting to be a treat for the eyes. Or maybe I just knew that I’d finally be able to look a Ringwraith in the eye if he was made of Lego. It could even have been the prospect of exploring a variety of Lego scenes the way they were meant to be explored, with danger, wonder and adventure.

All I know is that I have made it my belated New Years resolution to find time to play it and give Lego games a chance. Who knows, maybe I’ll end up loving it and give all the games a chance. Or, more likely than not, I’ll hate it too and swear off Lego forever.

One thing’s for certain, Lego know exactly where the market is. With Lego Avengers (I refuse to call it anything else) being released to coincide with the movie and Harry Potter to go with the release of the final Potter movie and now Lord of the Rings with the release of The Hobbit movie, they know exactly how to cash in on other’s success. Realising that the money is no longer in overpriced building blocks seems to have definitely been a good decision for Lego. It seems that they have put their video games at the forefront, with the hope that the kids smashing up a Lego Darth Vader will then ask their parents for the bankrupting Lego Death Star model. The companies movement into the video game market is something that I have to respect, they have moved on with the times, but I just hope that they really are doing the fantastic franchises justice and not just making money out of it.

As long as the next on the shelf isn’t Lego Twilight, I’m prepared to give them that second chance.