Why should I want a Raspberry Pi? 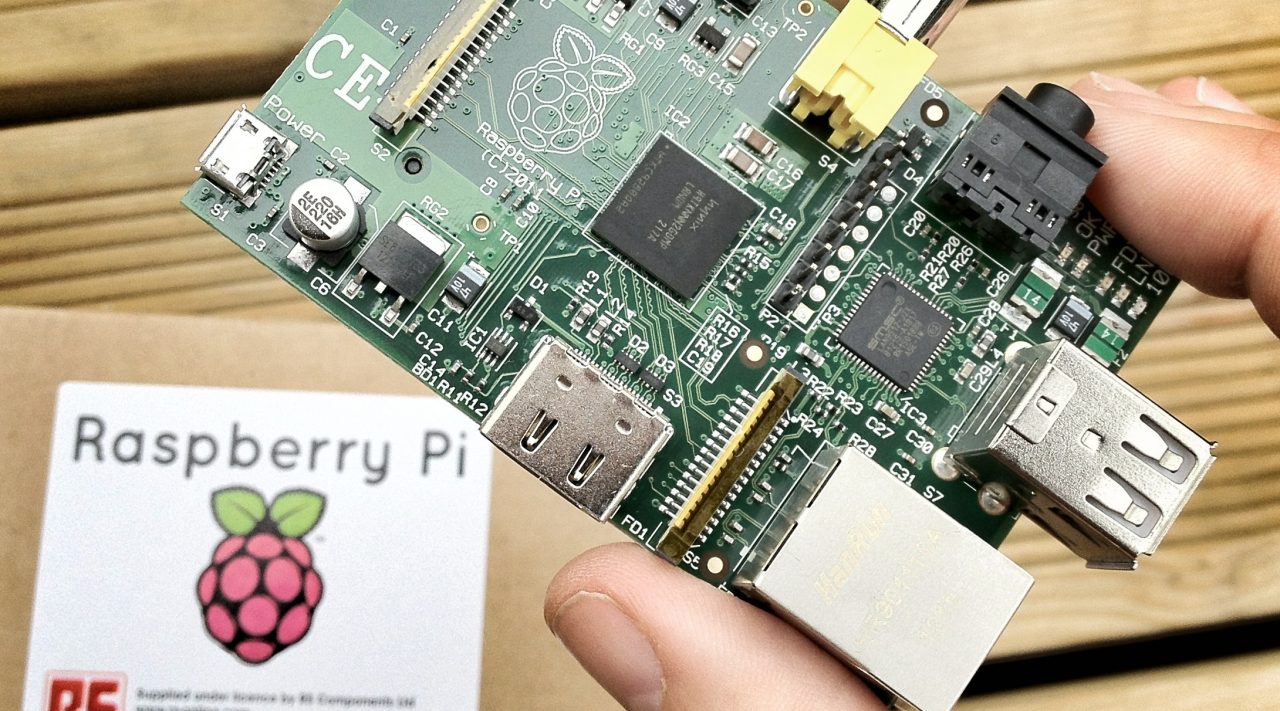 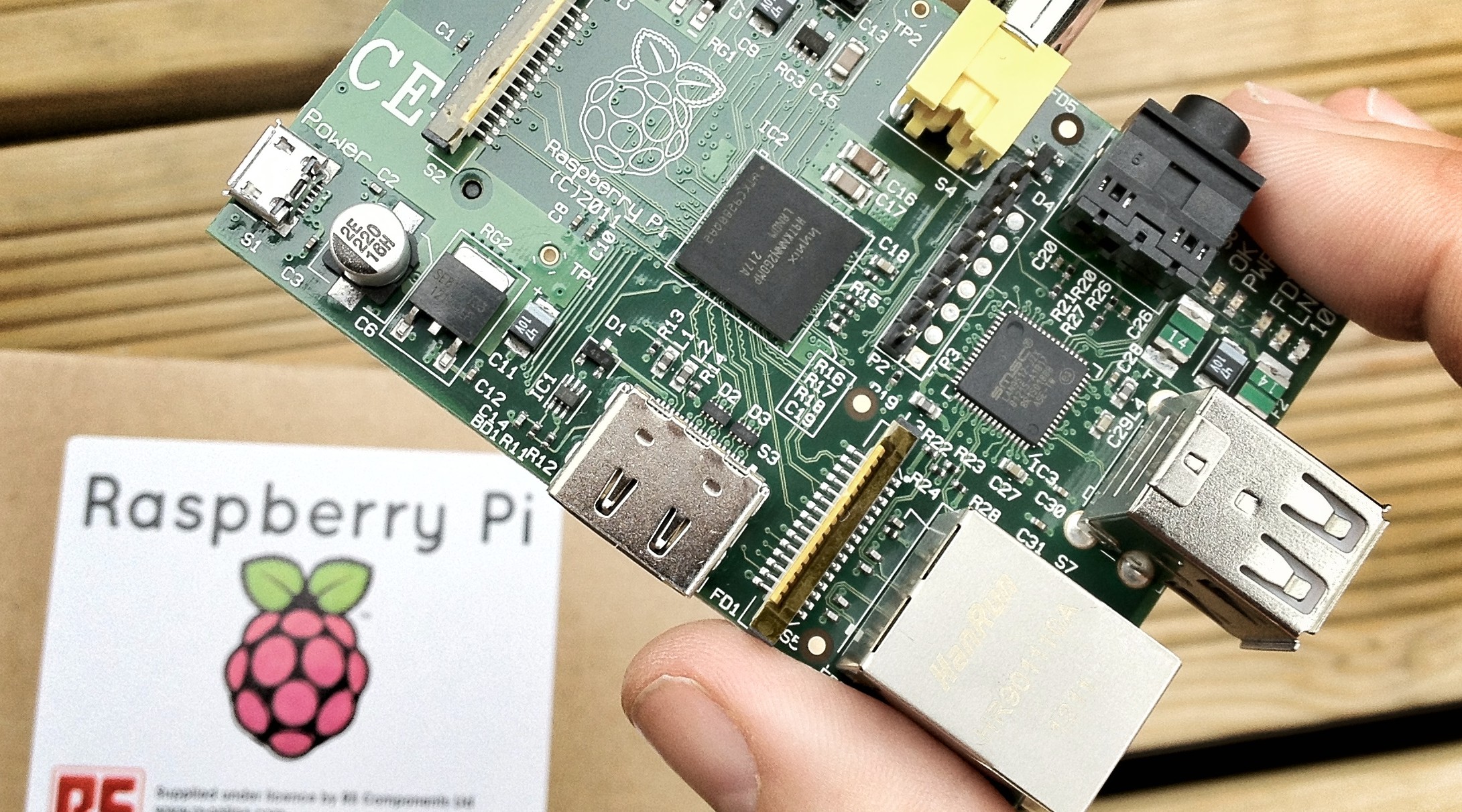 You might have heard about the Raspberry Pi and wondered why it matters or why anyone should care about a credit-card sized computer when an iPhone is more powerful. If you haven’t heard about it, the Raspberry Pi is a credit-card sized computer that plugs into your TV and a keyboard. It costs $25 (or $35 for the slightly more powerful version), runs linux from an SD card, has a small amount of RAM and a tiny processor all squeezed into a single chip. Don’t expect anything glamorous because it comes as a bare bones printed circuit board with nothing else. You’re probably wondering why you’re still reading this and why such a boring computer could ever be exciting.

The reason this new advancement is exciting is because it aims to give children the opportunity to learn how to program and create some cool projects. The computer was designed to be simple, making it difficult to ruin the computer which gives children the opportunity to experiment without worrying about damaging the computer. So far there have been a few camps where children were taught how to program on the Raspberry Pi. These camps have given children as young as 7 the chance to program their own games learning various skills along the way.

The devices uses don’t end at learning how to program. Developing countries are interested in using them as productivity devices in areas that can’t afford the hardware or power costs of traditional PCs. Hospitals and museums are interested in using them to power display devices. The reason there’s a large number of uses for the device is the fact that it’s a low powered small computer that has just enough processing power to run various applications. Small computers are nothing new but none have been able to stick to such a low price point making it accessible to a much wider audience.

I find the Raspberry Pi really exciting because it allows me to create new things quickly. The simplest example would be that I want to stream music directly to my hi-fi without having my laptop connected to it. I can do this by connecting the Raspberry Pi to the hi-fi and controlling it from my phone. I could use it to watch films on my TV without having to mess about with cables and setups. The possibilities are truly endless, if you love to tinker and mess with things then you should probably get one.