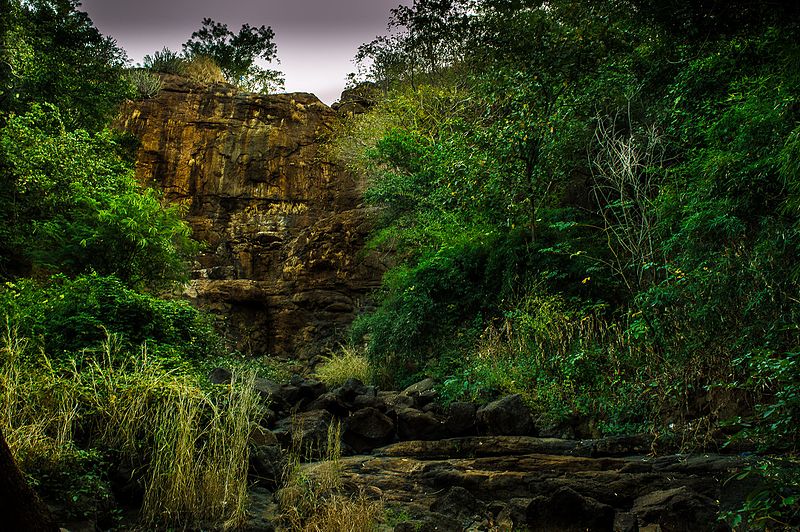 Welcome to the (new) jungle.

This adaption of the 1995 classic, with its brilliant cast of award-winning actors, will have viewers gripped and desperate for more. The plot approximately mirrors the original film, starring Robin Williams, but with a modern twist. In this reborn sequel the old familiar board game style of Jumanji has been reconstructed into an electronic device. Four high-school students stuck in detention come across an old -style Nintendo game, they get sucked into the video game device and desperately try to return to the real world before all of their lives run out.

These students resemble characters from The Breakfast Club (princess, basket- case, nerd and a jock). 20 minutes into the feature the teenage characters ascend into the video game/Jumanji jungle and once there, the big stars are unleashed. The high-school characters turn into their avatars, the nerd (Alex Wolf) transitions into Dr Smolder Bravestone who is portrayed by Dwayne Johnson, the imposing jock (Ser’Darius Blain) transforms into Kevin Hart’s character Franklin “mouse” Finbar, Martha (Morgan Turner) is made-over into the avatar that clearly appeals to the male fantasy Ruby Roundhouse, played by Karen Gillan, and lastly Instagram influencer and social media queen Bethany (Madison Iseman) is transformed into her opposite- Professor Shelly Oberon- a curvy genius played by the infamous Jack Black. It is apparent that collective familiarity to the word Jumanji and its cast of big stars is what drew audiences to flock to the cinemas.

Although this semi-related sequel to Robin Williams relic doesn’t accommodate many rib ticklers, it does however, contain a stream of constant cackles. Take for example the marketplace scene when Kevin Harts character implodes after eating some cake, it is brilliantly scripted and the actors bounce of each other with impeccable chemistry, it is also a bonus that Kevin Hart is a comedian, therefore the comedic aspects of the scene are mostly led by him and very smoothly so, alleviating his inclination to overact. The use of music is apparent in this scene, creating tension and keeping audiences on the edge of their seat, along with well executed camera work, efficient performing skills and the use of special effects the execution of this scene is successful. The film reaches its most enjoyable aspects when it divulges into the video game disposition of its existence. Jake Kasdan’s adaption of the 1981 children’s book by Chris Van Allsburg spawned 962.1 millions USD at the box office. This box office hit is the third in the Jumanji franchise, after Zathura (2005).