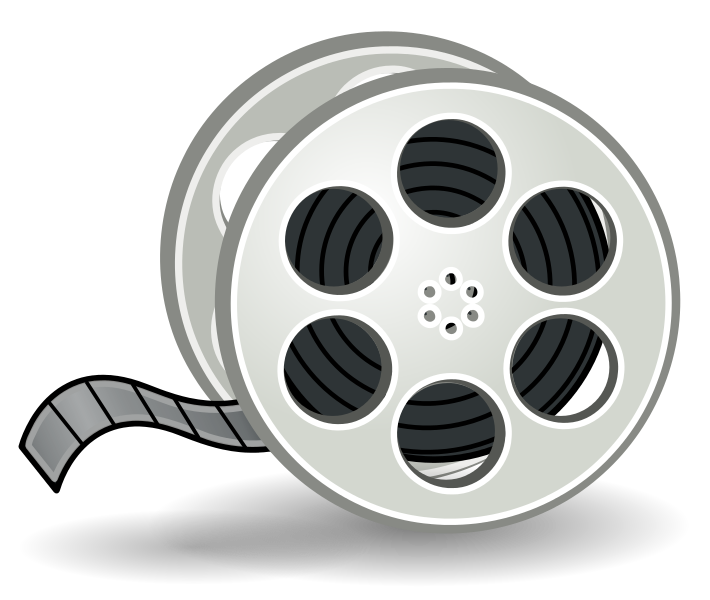 Over the weekend I took the time to sit down and watch Tag (2018). Starring Ed Helms, John Hamm, Rashida Jones, Isla FIsher and Jeremy Lee Renner, Tag is a film full of excitement, comedy and heartfelt friendships. The films’ basic plot is that a group of thirty-something year old friends annually play a game of tag during the month of May. They competitively play against each other and seem to enjoy the game, however the main goal of the film is for the group of friends to tag their undefeated friend (Jeremy Lee Renner) before his wedding day. The group of friends go to extreme lengths to do this, which is hilariously entertaining for audiences to watch.

Once they arrive at their hometown to begin tagging their friend Jerry, they lure him to the location of where he will be getting married, however, they are overwhelmed by Jerry’s skills. Jerry then introduces his fiancée Susan. They make a pact to not play the game at certain times during the wedding festivities in exchange for invitations to the wedding. Despite this, the group do attempt to tag Jerry right before and after wedding-related events.

Through many scenes of the group attempting to tag Jerry, including the group sneaking into his house at night, learning that Jerry has upped his game with various outfits and even Chloroform. There is also a hilarious scene where Hoagie (Ed Helms) disguises himself as an elderly woman and ambushes Jerry at the mall, but is defeated. Later, at a rehearsal dinner at the country club, Susan reveals to the guys that she is pregnant.

The group discover that Jerry attends alcoholics anonymous meetings and attempt to tag him whilst he attends a meeting (on the morning of his wedding). In preparation, they lock every exit, lay mousetraps on the ground outside to keep Jerry from jumping from windows, and dress up as members of AA. They make their move and almost tag Jerry, but Jerry takes refuge in wine storage and is stuck there as the group have him surrounded. Susan eventually comes by, with the wedding just a few hours away, she seems stressed as the group of friends seem to be ruining her wedding , suffers a small faint and seemingly suffers a miscarriage. After Jerry comes out to help, Chilli is convinced that it is a ruse, but the situation seems authentic to the others. Jerry and Susan leave quickly.

The group figures out the miscarriage was a ruse and attempt to gate-crash the weeding. Upon seeing Susan smiling they confront her and she confirms the hoax, including the pregnancy being fake. Angry at Jerry for lying, Hoagie decides to tag Jerry at the end of the ceremony after the doves are released. Hoagie charges at Jerry, but narrowly misses and ends up accidentally tackling the pastor to the ground. Hoagie loses consciousness, which Jerry thinks is a ruse, but Anna confirms that Hoagie’s condition is serious and calls for an ambulance.

Everyone meets up at the hospital where Hoagie tells them is very ill. Knowing he may not be alive for the next season, Hoagie explained that he wanted to reunite everyone for one last attempt to tag him.  Jerry finally decides to swallow his pride and allows Hoagie to tag him. With only five minutes left the group continues the game, running around the hospital as they did as children, and change their rules so Anna, Rebecca and Susan can play as well.

The film is based on a true story, that was published in The Wall Street Journal in 2013. A wholesome story about a group of friends who played a game of tag once a month for 28 years, once the story was published it wasn’t long before production companies picked the story up to create a film. The film was brilliantly cast and scripted, however, it would have been pleasurable to see Jack Black and Will Ferrell performing alongside this iconic cast, but they pulled out of the production in 2016.