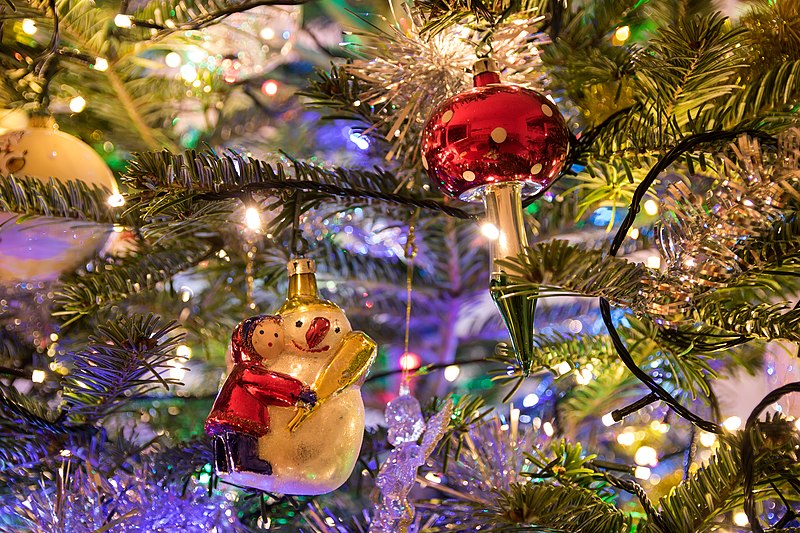 The Overboard stars return for their 2020 Christmas sequal.

The Christmas Chronicles 2 released in November 2020 to get viewers feeling festive and ready for Christmas. The feature stars Kurt Russell reprising his role as Santa Claus and Goldie Hawn as Mrs Claus, alongside Judah Lewis, and Kimberly Williams-Paisley. The film had a limited theatrical release prior to being  streamed on Netflix on November 25 2020 due to the coronavirus pandemic. Kate Pierce, the sweet innocent younger sibling from the previous film (now a cynical teen) is unhappy over her mom’s new relationship, and while running away from home she is unexpectedly reunited with Santa Claus when a mischievous elf threatens to cancel Christmas for all time. Kate might be celebrated in the North Pole for salvaging Christmas with Santa’s elves in the first movie, but she’s become bitter that her mom Claire (Kimberly Williams-Paisley) is seeing a new man named Bob (Tyrese Gibson) who she fears will make everyone forget her deceased father.

Kate plans on ditching the Christmas family vacation, and ends up at the North Pole with Bob’s son Jack (Jahzir Bruno) in tow when she is tricked into a golf cart ride to the airport commandeered by Belsnickel, the previously mentioned mischievous elf (disguised to look human), who throws them into a portal that sends them to the North Pole. Belsnickel needs help getting access into Santa’s Village so that he can enact his evil plot of destroying the Christmas star that powers the land and makes Christmas possible, and to use biochemical warfare to turn all the elves naughty.

As teased in the final scene of the first installment, the big hook of this sequel is that Goldie Hawn plays Mrs. Claus, acting against her real-life partner for the first time since Overboard (1987). But Hawn doesn’t seem to share in whatever excitement that reunion is supposed to generate. Russell still appears to be having fun in his role, at least — the actor compares playing Santa to playing King Lear in the film’s press notes, and the tender gristle of his performance suggests that he wasn’t joking — but he’s often relegated to the background in favor of Minion-like elf shenanigans and turgid speechifying about how Christmas means friendship.

Envisioning Santa Claus as a Kurt Russell-like figure (played by the man himself) proved to be an inspired choice, especially with the family-friendly action-comedy introducing a version of Kris Kringle who is all-knowing and straight-talking and also just an all round cool guy  – without the big belly. The Christmas cheer that Russell’s Santa spread with the help of a brother and sister was like an invitation to see the bright side of life, this is spread throughout the film, it is very apparent in the first film when the brother and sister helps are still mourning the death of their father. It’s hard not to keep thinking about the first film when watching The Christmas Chronicles 2, especially as this one tells us origin details that don’t enhance our belief in Christmas’ importance, so much as make this cluttered sequel seem more grandiose than it actually is. The Christmas spirit, and the story behind it, is given a far more literal treatment here, and it weighs the now-franchise down. Sure, it’s kind of cute to see Santa’s wholesale “Lord of the Rings”-like origins, but “The Christmas Chronicles 2” risks giving away the magic due to its own lack of imagination.