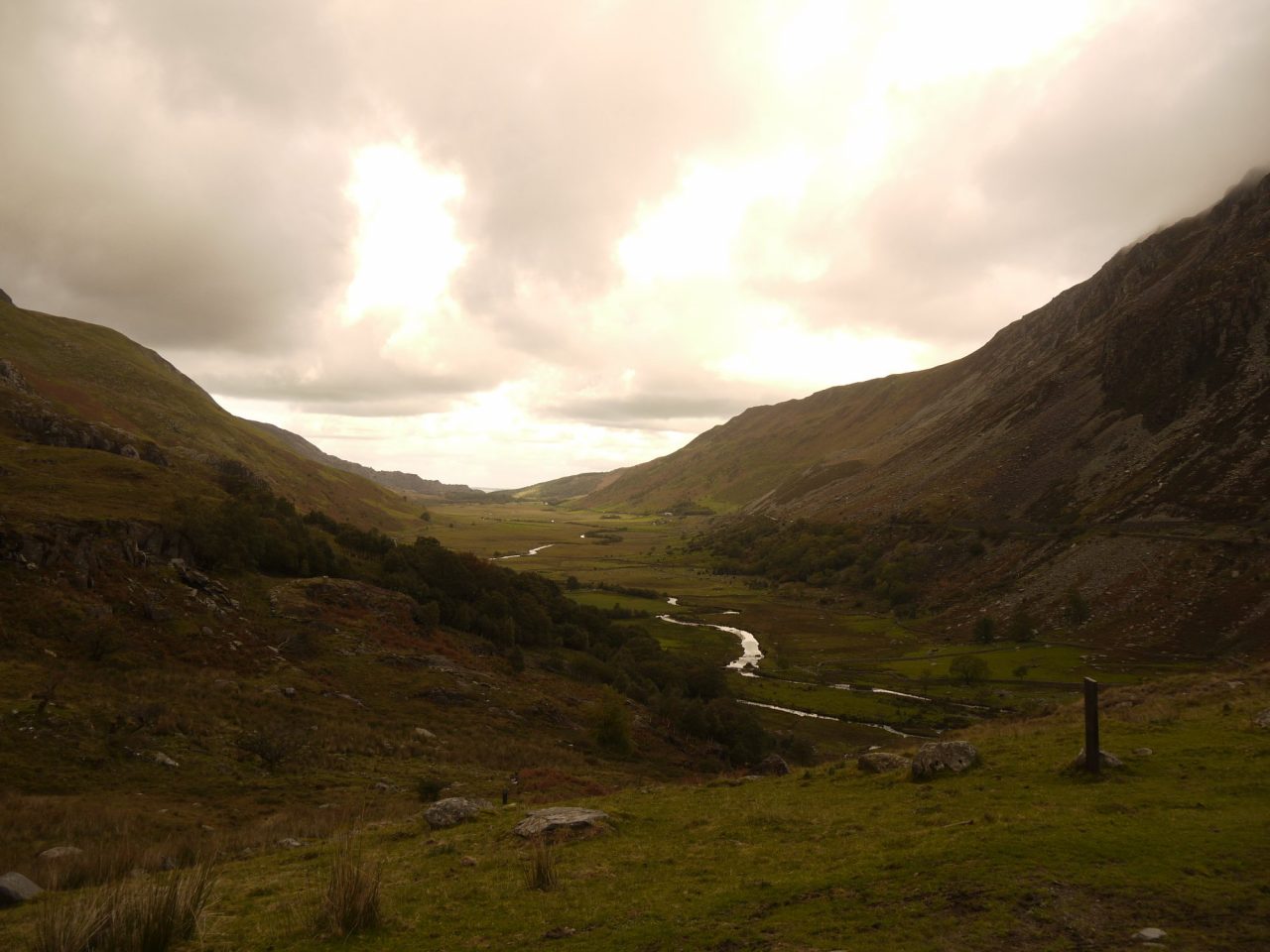 The Early Cinema Of North Wales: A Trail Of Destruction

North Wales has had a long history of film production, dating back to the inception of cinema itself. Some of the first films to be shot here were silent melodramas. At least three were by the director Sidney Northcote: namely, The Pedlar Of Penmaenmawr, The Smuggler of Anglesea’s Daughter, and The Belle Of Bettws-Y-Coed. Aylwin is another good example. Adapted from a novel by Theodore Watts Dunton and released in 1920, this was partially shot on location in the mountains of Snowdonia. What all of these films share, besides their location, is their fate: they are all lost or destroyed.

This should not be surprising, as a huge majority of silent films were destroyed- approximately 85%of them in fact. One of the main reasons for this was that they were recorded onto nitrate film which is flammable, and becomes more volatile as time progresses. Films of this period were also deemed to have little value beyond their original theatrical release, and once the talking picture arrived in the late 1920s, silent films were quickly seen as out of date. As such, studios discarded and destroyed their older productions rather than go to the expense of storing and preserving them.

There is only one surviving silent film shot in North Wales: The Life Story Of David Lloyd George. After being pulled from release last minute, this three hour epic (the first of its kind in Britain) was believed missing until the mid-nineties. It was only rediscovered by chance, in a barn belonging to Lloyd George’s grandson.

Well into the era of the talking picture, Welsh-produced cinema and television would routinely be destroyed or lost. Whilst mostly complete, the first Welsh language talking picture, Y Chwarelwr, is missing its final reel. Another, Men Against Death, is missing all but the first six minutes. This trail of destruction continues until as recently as 1968, when the tapes for Doctor Who’s first foray into Wales, The Abominable Snowmen, were wiped. Here, Nant Ffrancon, outside Bethesda, stood in for Tibet. But due once more to a belief that the tapes had outlived their usefulness, the BBC wiped and reused them.

North Wales is of course not alone in having its early cinematic and television productions destroyed. This was common worldwide, even in Hollywood. However, since far fewer films were made in North Wales, the level of destruction becomes all the more apparent. The chances of finding these lost pieces of Welsh cinematic history are slim. Despite this, early films are sometimes rediscovered; considering that at least one believed lost Welsh film has been found, it is not impossible that we may see some of them again.