Sit Down For Cinema, Standing Up For Film 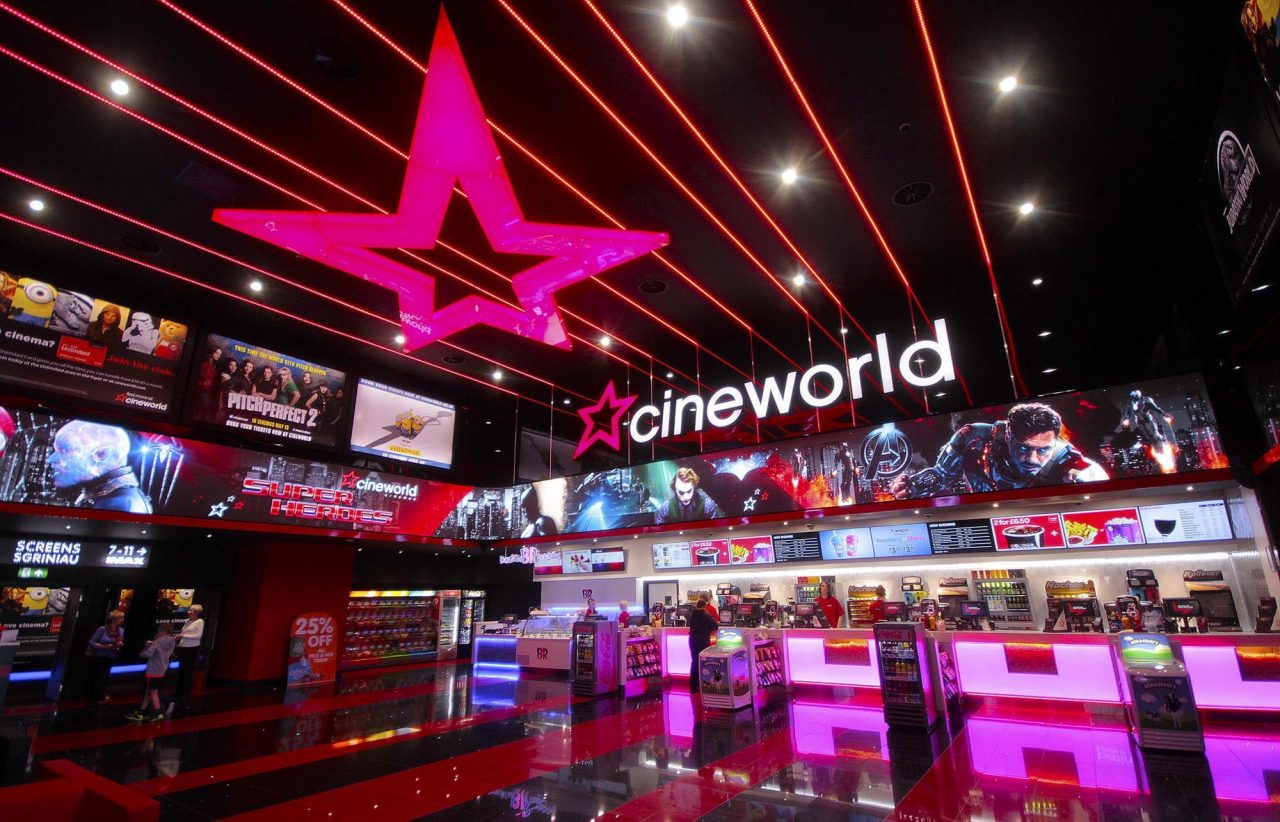 Netflix. Amazon. Now TV. Kodi sticks. Illegal streaming. It has never been easier to watch films than it is today, and it has never been cheaper either quite frankly. For around £7 a month, you can pick any of the available streaming services and have hundreds of thousands of films ready to go in the comfort of your own home. Couple that in with home comforts like your favourite pyjamas and your cosy bed, all tucked up with Poundland’s finest nibbles and drinks at your disposal, and for a tenner at most, you’re good to go.

Now, with Netflix dealing cinema a surprising new blow after the instantaneous release of The Cloverfield Paradox after this year’s Superbowl, whispers are growing in volume, all asking the same questions – why go to the cinema when I can watch more for less at home? Does anyone even care? Well, I care. And I’m here to tell you why you should care. Since 1895, when the Lumiere brothers decided to go and create motion pictures, the significance of the cinema as a bricks and mortar church for the worship of the holy celluloid has been immense. On a monetary level, the power of cinema in driving industry through the past century has been staggering, reflected in the increasing scope and spectacle of the art form with multi-million pound financing and multi-billion pound gross revenues becoming the norm.

Furthermore however, the internet age has seen the blossoming of ‘fandom’ phenomena into something colossal, with franchises such as Star Wars, Disney, Transformers, and Saw (examples in the purpose of fair coverage and not indicative of personal taste) attracting huge followings and representing the beating heart of the cinema’s purpose – to bring people together, to celebrate life in all of its joys and sorrows, and to share an experience of pure and ecstatic escapism.

And herein lies my core issue with the seeming air of mystery over the purpose of cinema in an on-demand generation of film viewers. Whilst I enjoy and appreciate the wealth of classic and new films I can devour from the comfort of my own home, and I’m especially supportive of the independent films given coverage by streaming services that may otherwise have slipped the net (I’m looking at you Okja, not so much you Bright), there is something that is sorely lacking from many viewers’ film-watching these days – appreciation, and effort.

If you like, imagine Netflix and co are your favourite takeaway, always available with a lot of choice and, if you stick to your faves, never disappointing. It’s convenient, it’s instantaneous (nearly), and it’s cheap. Maybe it’s a bit uninspiring, but it’s there. Then picture cinema as a nice restaurant, where you pore over the menu because you know you care about the money you’re spending and that you’ve made the effort to spruce up and get out the house. More than that though, you know you aren’t just paying for the product, you’re digging deep in your pockets for an experience. The effort of the chef, the staff, the ambiance and the atmosphere, the occasion you have looked forward to and carefully chosen to spend money on. Tell me that the restaurant doesn’t warrant that effort, that appreciation. Takeaways are nice sometimes, they’ll do their job and won’t let you down, but you’ll never make memories thanks to Dominos… you just might however, at a nice little Italian (other nationalities available).

‘But the cinema is so expensive!’ I hear you cry. Well, yeah, in some cases it ain’t cheap, because sadly film distributors are hiking up their take of the ticket sales. Disney took 60% of the gate profits for The Last Jedi, and so to keep in business, there has to be a reflective price strategy. Then again, with combo deals, Meerkat Movies, Cineworld Unlimited and lax rules on smuggling in your own confectionery, the cinemas are doing their bit to keep you coming back and to give you the big screen experience that a television can’t provide. Sitting in a packed screening, sharing every tear and every laugh with friends, family, and everyone else in attendance is something no amount of Netflix or streaming can compare with. You may break into a twenty quid note on a trip that used to give you change from a tenner, but you’ll know your money wasn’t squandered because you’re keeping the big screen going, jobs intact, and supporting the makers of the films you love in the purest form of film there is.

In a world that is becoming ever more troubled and where refuge from the depressing state of affairs is growing harder to to find, the cinema is there to take you away. From first dates to golden anniversaries, from family outings to a laugh with your best friends, or simply some alone time to switch off and chill out, the cinema has been there for us for over a hundred years and, if we recognise this and embrace it with the love it deserves, it will continue for hundreds more. You can stand up for film by sitting down for cinema. And when you’ve done your duty and splashed out, go and grab a cheeky takeaway, even though you’ve had the restaurant , because film is a food for all times and occasions.