Over recent months, a few films have been released that have divided viewers. Movies such as Star Wars: The Last Jedi, the Netflix Original Bright, and Blade Runner 2049, have either split fan-bases, got raving reviews by critics but displeased the public or have been slated by reviewers but adored by paying audiences; every one has had a rightful and entitled say. 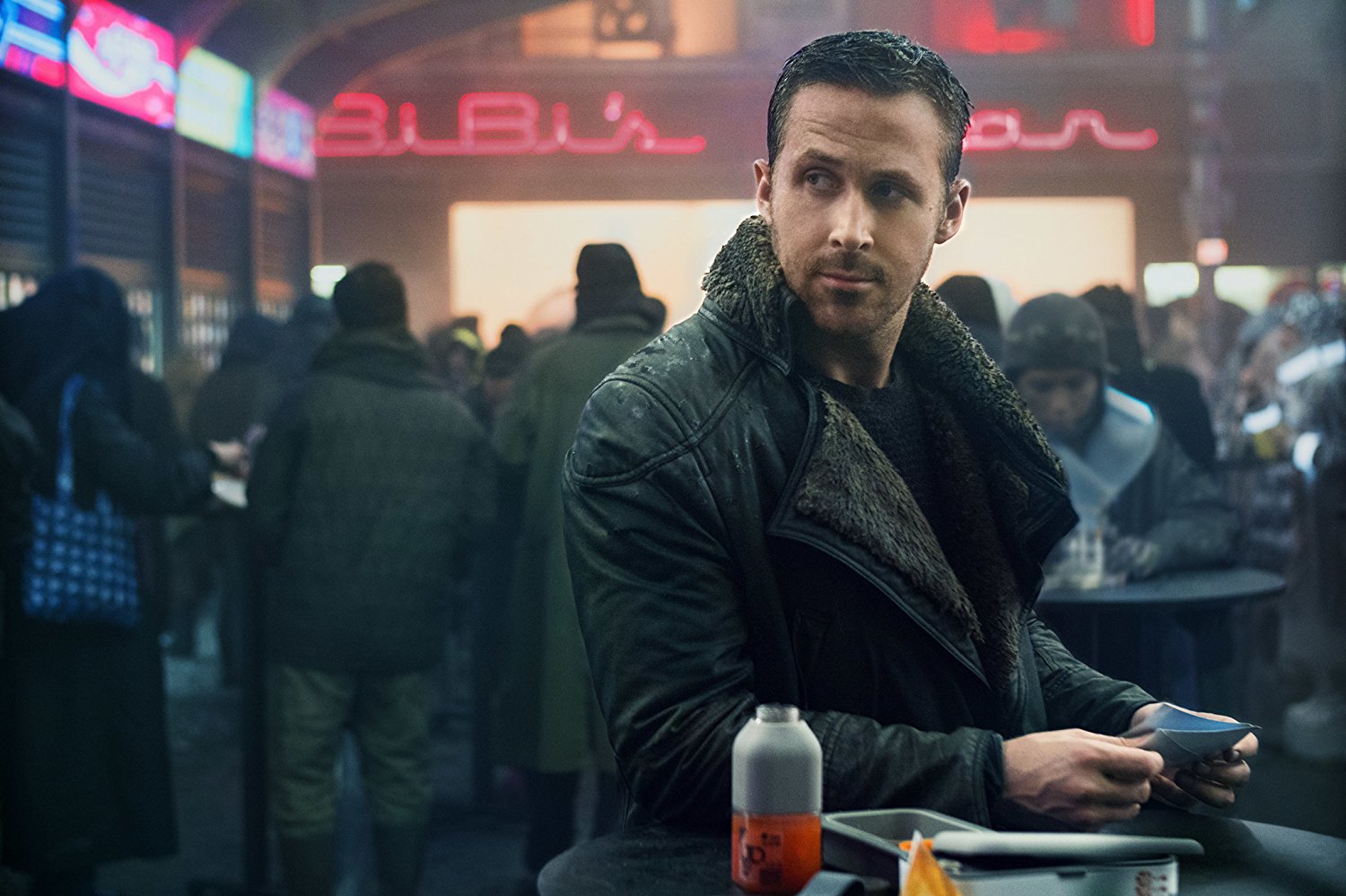 Ryan Gosling did a brilliant job in my opinion as Officer K in Blade Runner 2049.

This, for me, reinforces the beautiful nature of a lot of things, especially film; you are entitled to have a passionate opinion on what you care for, and whether it is good, bad or indifferent, that is totally fine. Because, for whatever reason, you feel the way you do, you have the right to your own justifications. You might like it because you resonate with a character, or you liked the casting. You might of disliked it because you didn’t like the story, or the acting wasn’t particularly great. Whatever it may be, you are entitled to your say and people should respect it.

I try, as a “reviewer” of films, to simply voice what I think is good or bad about the movie I have just seen, and whether you agree with what I think or not is entirely up to you. It doesn’t matter if someone else has a different opinion about it, because that enables you to have a spirited debate about it and see one another’s points of view. This may or may not change your perspective, but that again shows the beauty of film; it gets everyone talking. 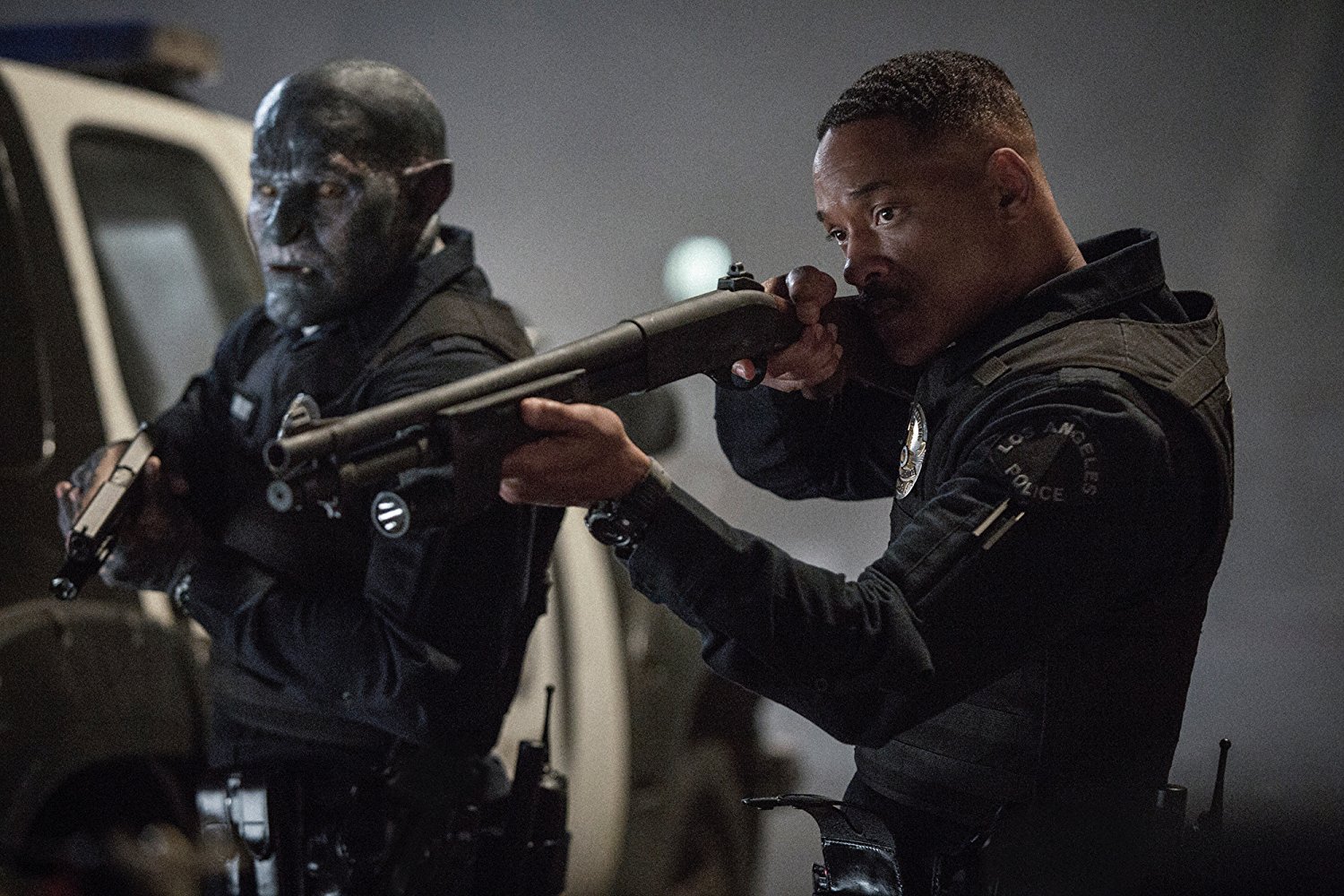 Bright is adored by fans but disliked by critics, with a sequel being put into development by Netflix.

I, personally, thought Star Wars: The Last Jedi was fantastic and, despite some elements I didn’t agree with, I loved the direction in which they took some of the characters and the darkened tone of the film, not to mention the epic fight scene. If someone else didn’t like it, that’s fine, because you can’t please everyone. If like me, you were thoroughly pleased, then that’s great too.

So when you are, hopefully, reading one of my reviews or comments made by someone else, just remember, it is one person’s viewpoint. The best thing you can do is give it a chance for yourself by watching it, and then make your own mind up on it. No fighting necessary, everyone is different.