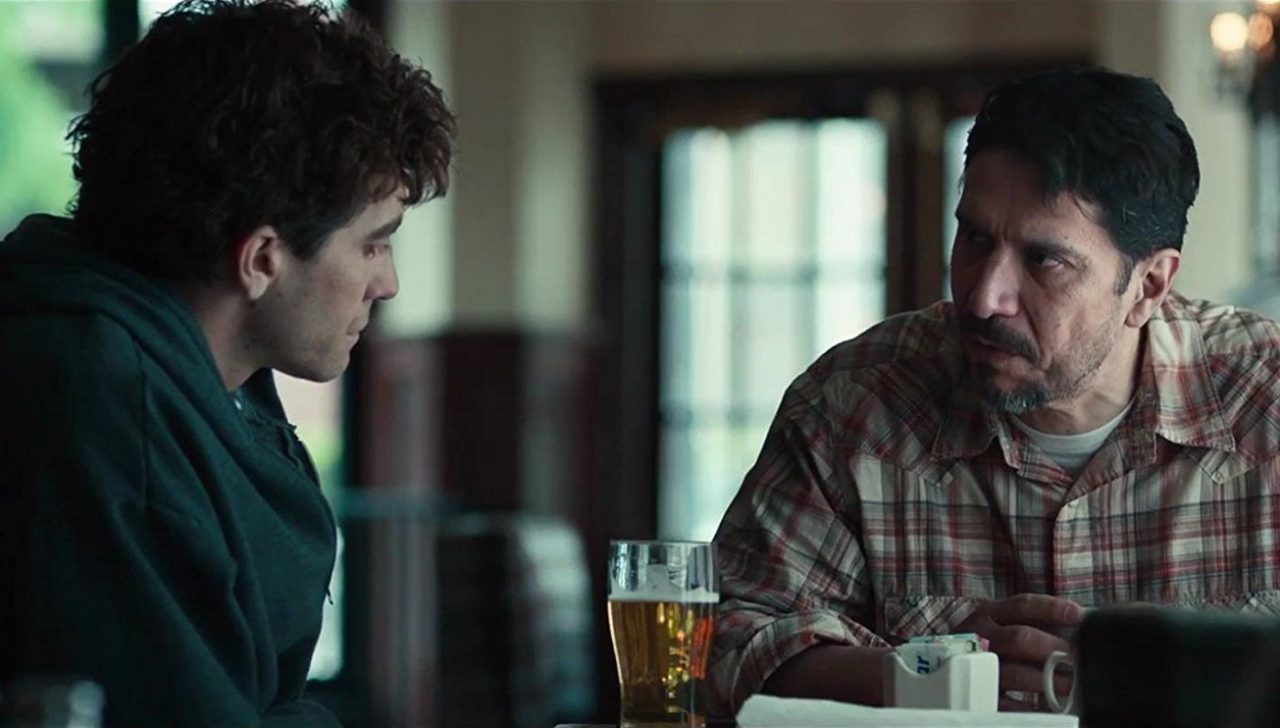 On 15th April 2013, at the finish line of the annual Boston Marathon, two homemade pressure cooker bombs were detonated, causing the death of 3 people, and leaving hundreds injured, some more fatal than others. An event that no one saw coming, ultimately brought the proud citizens of Boston even closer together. Stronger is about one of the fatally injured victims Jeff Bauman (Jake Gyllenhaal), whose legs were blown off and later amputated above the knee after he was there to support his partner Erin (Tatiana Maslany) and his journey back from the life changing tragedy and the inspiration he brought to many.

Gyllenhaal is staggering as Bauman, he truly is. His performance is captivating and emotionally driven, making you forget that you’re watching an actor on screen. The drawback many have had with Gyllenhaal playing Bauman, and something that crossed my mind at time, is that they did not cast an actor with the same disability as Jeff, which would have been a huge step in the right direction for Hollywood. Nevertheless, the way Gyllenhaal performs in specific parts, and you’ll know which ones I’m talking about when you see the movie, are mind-boggling, and the recognition he is receiving for an outstanding performance are well deserved. As you can see from the trailer and promotional poster, Jeff uses prosthetic legs to walk, and uses a wheelchair initially, showing where he had to have the amputation. The visual effects are incredible, and when combined with Jake’s performance, it is a stunning piece of cinema.

What is impressive about the film is that it does not shy away from reality. Some of the scenes are gruelling and horrific, but portrayed in the right sense. You can’t begin to fathom just how terrifying it would be to be in a situation like that, but Stronger gives you an insight into the devastation that innocent people sadly have to endure, but their bravery is unparalleled, and the film definitely balance the two wonderfully.

The impact on Bauman is the main focus, and is one of the brilliant layers of Gyllenhaal’s portrayal, but also, the impact to those around him. How his partner, family and friends all try their best to help and the personal struggles they are dealt with during Jeff rehabilitation. As much as the physical aspects of Jeff’s injury impact his day-to-day life, the mental toughness is addressed and handled brilliantly. This film does really hit home, and the clear messages are unbelievably powerful and moving. A film that everyone should take the time to watch.