Pokemon The Movie: I Choose You Review 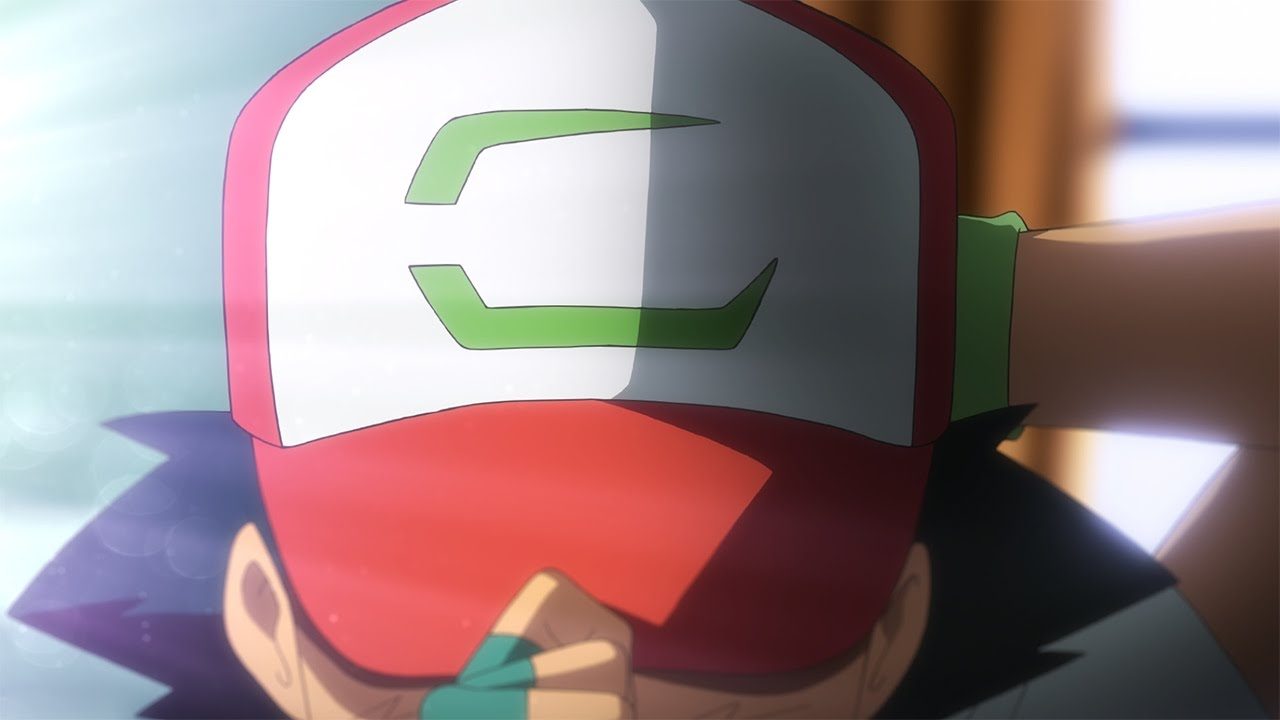 When Satoshi Tajiri, the founder of Game Freak, created the first Pokémon games, Red and Blue for Nintendo, I bet not even he could have imagined how big a cultural impact it would have on the world. Since those initial games, the franchise has become bigger and bigger. Nintendo and Pokemon have produced endless games across their consoling platforms, toys of your favourite characters, a manga series and much more. Most notably, aside from the games, an anime television series and movies are where we know Pokemon the best. The original Indigo League series was first aired in April 1997, whilst the first film, Pokemon: The Movie, was released in 1999; and the latest cinematic instalment, Pokemon The Movie: I Choose You, is to celebrate the 20th anniversary of the television series and, coincidentally or not, the 20th movie; an achievement for any company and product by any standard.

All the films that have been released thus far have aligned with the plot points of the animated series, using the main protagonists from the current television season at the time of release, with them befriending a legendary Pokemon or two that we haven’t seen on the small screen. However, this film follows a different path.  Loosely based on a few episodes from the Indigo League season one, and named after the pilot episode, Pokemon The Movie: I Choose You follows, as all the television series and films do, Ash Ketchum, a Pokémon trainer from Pallet Town in the Kanto region, who sets off on his adventure with his new partner; Pikachu. From this, they encounter the legendary Ho-oh, which starts their journey and they encounter many challenges together along the way.

The idea of the film is very good. To celebrate the legacy of Pokemon by reminiscing some of the best moments that were so crucial to many childhoods across the globe, past and present, is something we are all looking forward to. The animation work of this film is stunning. The development throughout the years of Pokémon has been delightful to watch, and the battle scenes become more spectacular and epic with each year. How the story unfolded was good, with the newly introduced characters of Verity and Sorrel who travel with Ash, along with the protagonist Cross, fitted the criteria of supporting roles. However, they just weren’t who fans wanted to see for the most part. It didn’t go unnoticed, though, that some of the key characters from the original episodes the movie is based on were absent. His trusty companions Brock and Misty were nowhere to be seen, with his rival, Professor Oak’s’ grandson Gary, only witnessed briefly. These three personas are crucial to Ash, and I felt it was a very strange decision to exclude them.

It was so good, yet at times, so wrong. Seeing the reason why Ash saw Ho-oh and what it represented was awesome. Although, I think it would have gone slightly better if they managed to integrate into the timeline of the series, rather than just for a one off. The new characters are fun and added great quality, but they would have been greatly suited to the new Sun and Moon series that is currently airing, or left for a future film, not to just be thrown into an already existing story. The foundations are well thought out, developing on some open aspects of the initial television story, with its message being clear and easy to follow. But, from the nostalgic perspective, the moments they chose to leave out left you somewhat confused. It was almost as if they disregarded pieces. However, I understand that this film belongs on its own as a celebration, and not including a few of the original characters will help to avoid any confusion with the show’s prior existence. It would have been nice though to see a lot more of the key points from those early days of Ash’s adventures, even in a small montage.

One of the great things about seeing this in the cinema, was the generational connection that the franchise has within society. There were people who had grown up loving the games, series and films, along with children who have recently began the newer seasons and have become interested. I’m glad that the film gave people of all ages a chance to experience something they love and admire.
Overall, it celebrated Pokemon’s 20th anniversary in a lovely manner, having the heart and soul of what all the episodes and movies have displayed before them. It will continue to inspire the new generation of viewers and players to carry on what many before them have adored so much. Some parts could have been improved, but I couldn’t help but smile at seeing Ash and Pikachu on the big screen once again.