Netflix Originals To Watch This Month 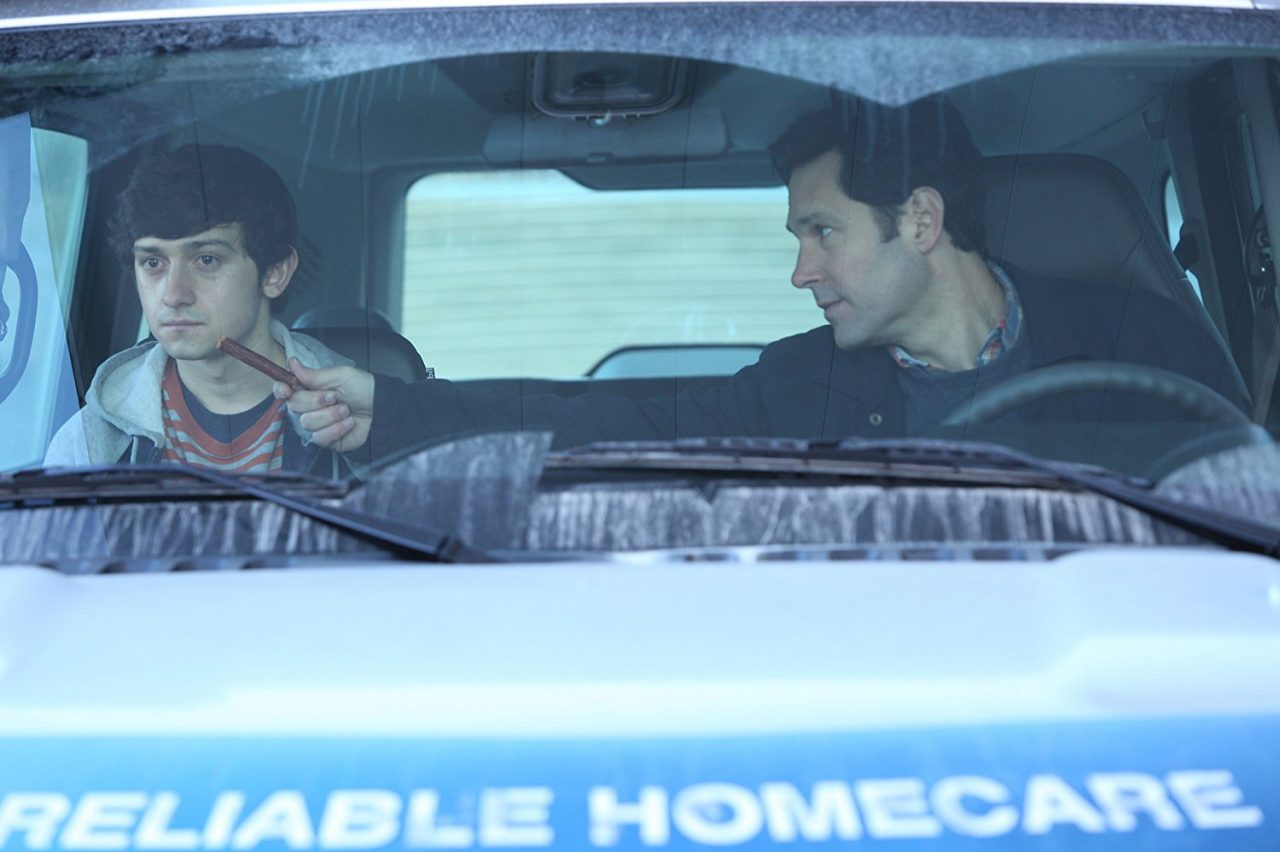 The streaming service, Netflix, is an application I think every student in every university across the nation has, or at least, borrows it from someone who has it. Either way, we all love a good binge; whether it be a box set or a series of films, you get your weight in gold from it. What the company has put a lot of its profits into, is creating Netflix Original products films, as well as television programmes. A lot of these Netflix Originals are very, very good, drawing big name actors and actress to star, with great stories and vision. So below are a few I would recommend you watch if you get a spare few hours in between your studying and socialising:

The Fundamentals Of Caring:
Based on the novel ‘The Revised Fundamentals’, the film tells the story of Ben (Paul Rudd) who is seeking new employment after retiring from writing. After deciding on caregiver, he begins to look after 18-year-old Trevor (Craig Roberts), and the two go on a road trip that changes them both for the better. This heartfelt tale is wonderful, it truly is. The storytelling is brilliant and hits your emotions at every turn, but with witty humour that nicely breaks up those hard-hitting moments. Rudd is excellent, with Roberts matching his performance. The chemistry the pair possess is so natural, something that Rudd seems to bring out in all his co-stars when you have watched him in previous performances like Ant-Man, I Love You, Man and Role Models. I would highly recommend you take the time to see this when you’re flicking through Netflix, because it is relatable on a level to all, and being so personal, gives it a great realism.

Okja:
When Okja was being premiered at the Cannes film festival back in May, a backlash came from the film festival as they were intending on banning films on streaming services that would not be released in theatres. Since then, Cannes has adapted its ruling to prevent films that are directly uploaded to streaming services such as Netflix and Amazon Prime from competing for the top prize, the Palme d’Or. From next year, they will be able to compete if uploaded to a streaming service, providing they are released in French cinemas as well. Thankfully, it was screened at Cannes, receiving some much-deserved praise and admiration before being released on Netflix on June 28th.
Okja is about Mija (Ahn Seo-hyun), who looks after her super pig and best friend Okja in the hills of South Korea, given to her and her grandfather by the Mirando Corporation’s CEO Lucy (Tilda Swinton) and zoologist personality Dr. Johnny Wilcox (Jake Gyllenhaal), so she can raise the pig. Little to Mija’s knowledge, it’s for meat production. This film makes you fall in love with a CGI super pig. Much like James Gunn made you adore Groot in the Guardians of the Galaxy films, you can’t help but want one after you’ve seen this film. Young actress Ahn Seo-hyun is the star, not looking out of place against Swinton, Gyllenhaal and supporting roles such from Steven Yuen and Giancarlo Esposito. Director Bong Joon-ho wonderfully balances heart, soul and the food industry in the way that makes you want to watch again and again.

The Babysitter:
This is a film that really had a lasting impact on me after I watched it. I didn’t think it would, but after watching I couldn’t help but think, ‘wow, that was actually so good!’; and The Babysitter was that kind of film. Cole Johnson (Judah Lewis) is a 12-year-old boy who still needs a babysitter (Samara Weaving) when his parents leave for a trip. This time round though, things take the strangest of turns. The over-the-top tones to this film make the horror comedy so popular, a lot like the Scary Movie franchise did. You definitely need to see it to believe it, and understand why so many people seem to like this bizarre movie.

What’s Coming To Netflix Soon; Bright:
This Netflix original film sees Suicide Squad director, David Ayer, reunite with Will Smith, for an urban, fantasy crime thriller, where on an alternate Earth, humans and creatures alike coexist. LAPD officers Ward (Smith) and Orc Deputy Jakoby (Joel Edgerton) uncover an artefact that will ultimately shape their world’s future. I’m looking forward to this one, combining two well-loved genres is very appealing, and with Will Smith starring, you are probably going to watch it. Premiering 22nd December, be sure to make time over the festive period to catch it.

Seren Film’s Netflix Recommendations:
We all know that Netflix don’t just show their originals; they have loads of other films for you to watch. So here are a few that we suggest you should watch after the originals (please note; these films were on Netflix at time of publishing and are subject to change): 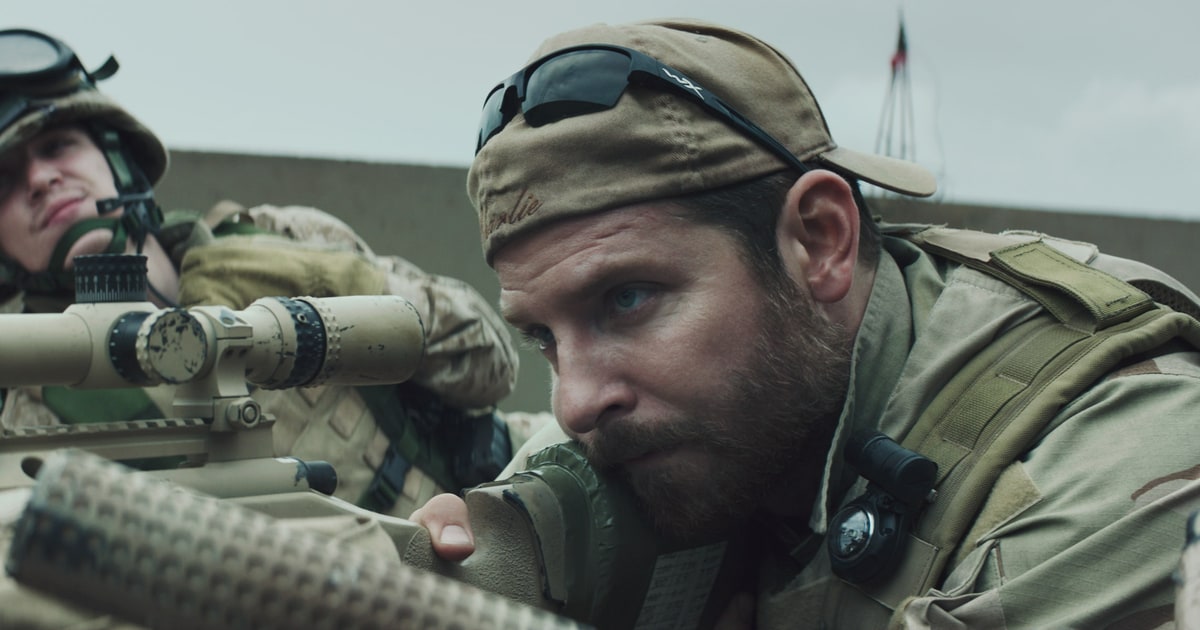 American Sniper:
The biographical war drama from director Clint Eastwood, is about Chris Kyle, played brilliantly by Bradley Cooper, who became the deadliest marksman in U.S. military history with 255 kills over four tours of Iraq. It gives a great portrayal of how war takes its toll on the human spirit, and is a simply fantastic film to watch. 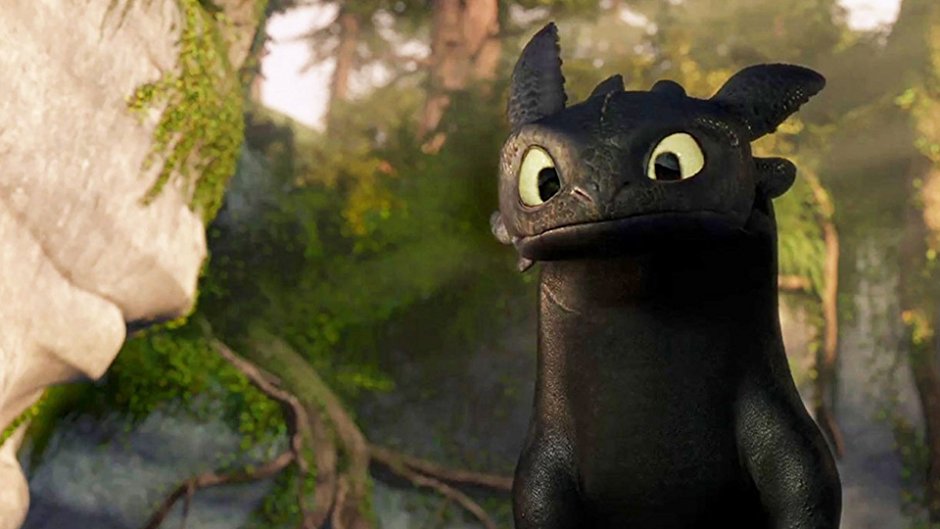 How To Train Your Dragon:
This beautiful, animated story, set around Viking times, is about Hiccup (Jay Baruchel), and how he becomes friends with Toothless, a night fury dragon, bridging the gap between human and dragon; but the boundaries are tested. You are lying to yourself if you don’t enjoy an animated film, and this movie is one to add to your watchlist, rivalling Shrek for the top spot at DreamWorks. 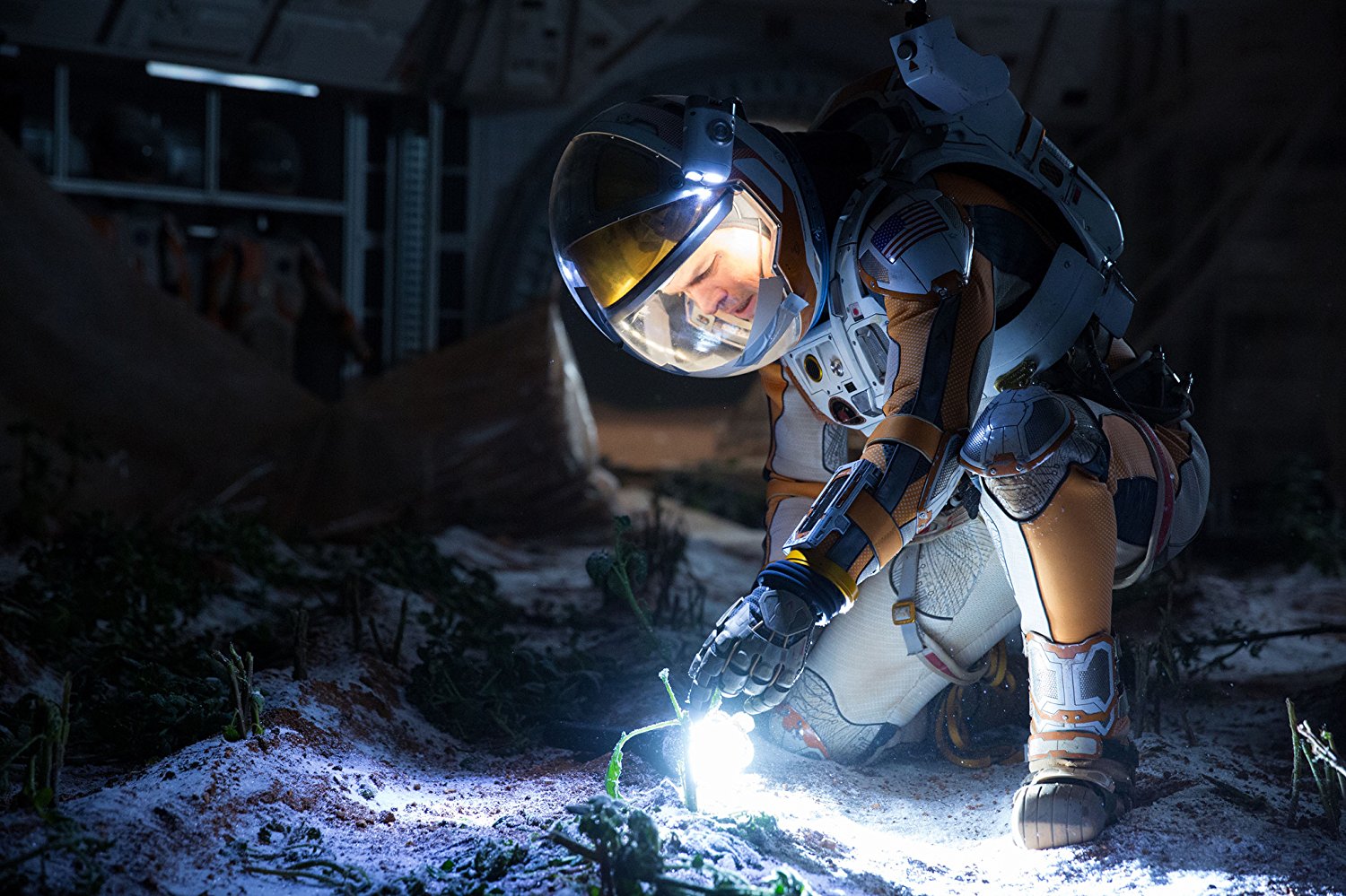 The Martian:
Director Ridley Scott brings another sci-fi blockbuster with The Martian, where astronaut Mark Watney (Matt Damon) is left behind on Mars and uses his knowledge and the environment around him to survive as NASA do everything to bring him home. The cinematography of this film is stunning, with a story that keeps you engaged, all coming together to create a great space age movie.