Murder On The Orient Express Review 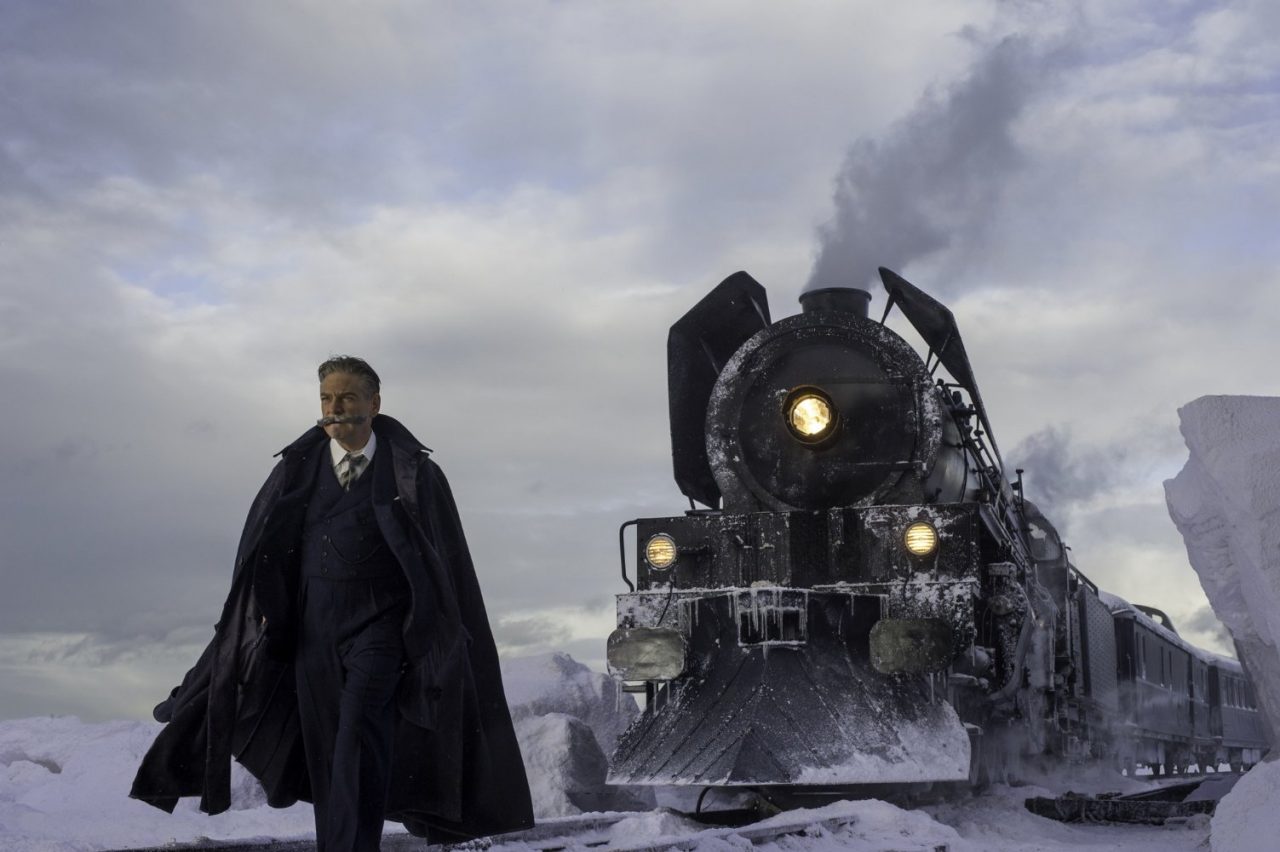 Now, I will start this article by saying that I haven’t read the Agatha Christie novel this film is based on. I’ll own up to that right off the bat. However, the beauty of not reading a book that a movie may be depicted from is that I don’t go in with any preconceived ideas about how the characters or settings should look; I’ll now only have that problem reading the book. The debate of ‘the book is better than the film’ or vice versa is perhaps better discussed  in a future issue. So, this will purely be a review of the film, not a comparison with the novel.

The motion picture tells the tale of Hercule Poirot (Kenneth Branagh), the world’s greatest detective who is travelling on the famous Orient Express train. With a variety of high profile professionals also on board, a murder occurs, pushing his intellectual and deciphering skills to the limit. This film is very good. From start to finish, its intensity and pace is consistent. Kenneth Branagh did a fantastic job of balancing his directorial obligations with his acting duties. Firstly, his performance as Poirot is crisp and calculated. This makes him an instant attraction, keeping a sharpness in a Benedict Cumberbatch’s Sherlock type manner, not to mention his outrageous mustache that must have had its own trailer on set.

Branagh’s vision as director is mesmerizing, as the cinematography, headed by Haris Zambarloukos, who partnered with Branagh on Thor, and the production design is beyond belief. Sweeping over the train, aerial takes and POV shots all add to the spectacle, giving the film a great look and feel. Of course, the reality with this production could have been to use a lot of green screen to create the ambiance of the Orient Express. But thankfully, they took a practical approach for the majority and you can sense the realness of the train to no end. The delicate decor and finesse makes you want to take a ride in luxury.

The rest of the cast is star-studded to say the least; with multiple academy award winners and nominees that include Johnny Depp, Judi Dench, Michelle Pfeiffer, Penelope Cruz and William Defoe, as well as Daisy Ridley, Josh Gad and Olivia Coleman. They play their parts well, having great chemistry, which can become a problem with so many leading men and women involved. However, they are ultimately overshadowed by the set they’re performing in. Despite this, Branagh does an excellent job of giving his array of characters a snippet origin, allowing to understand where the characters come from, which can be difficult when dealing with so many. The detective film is a good recommendation if you’re thinking of popping down to the cinema or picking up a DVD in the future. You won’t feel like you’ve wasted your money; I certainly didn’t.

Murder On The Orient Express is in cinemas everywhere and will be coming to Pontio Cinema, running from Friday 17th November till Thursday 23rd November.