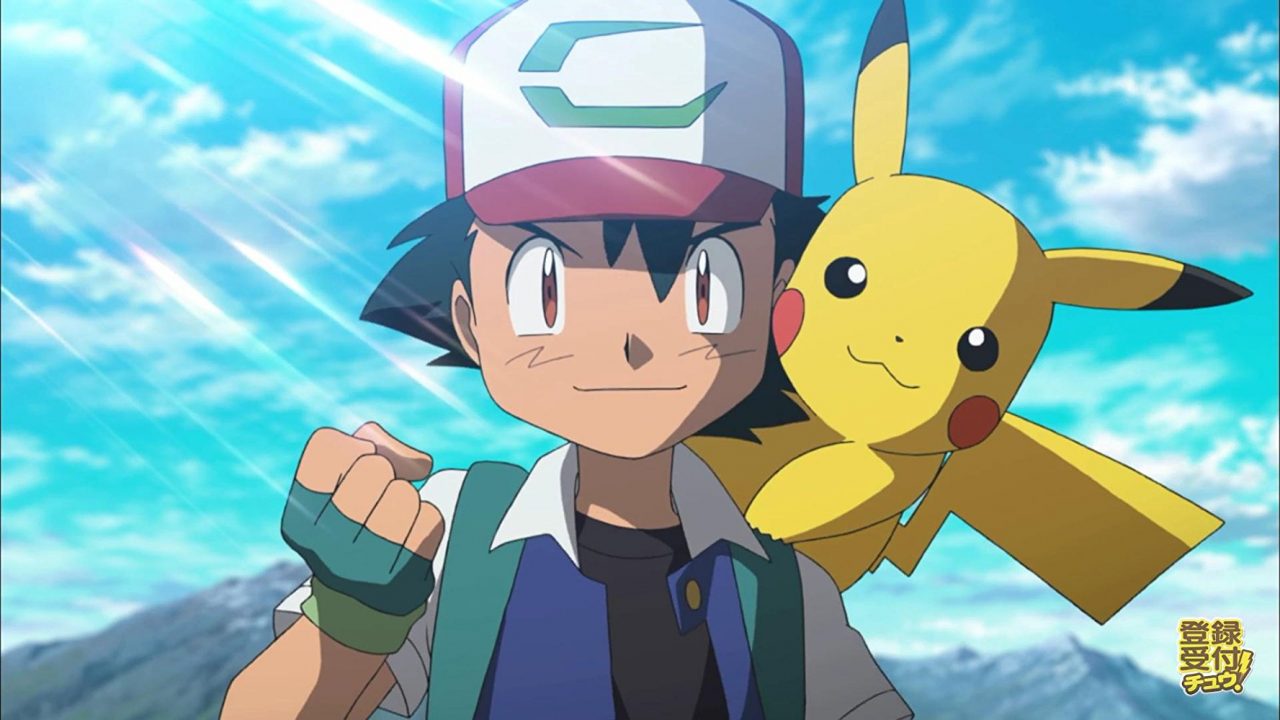 Pokemon The Movie: I Choose You
If you grew up around the 90s to the present date, there’s no doubt you have been interested in Pokemon at some stage of your life. To celebrate their 20th anniversary, a special movie has been created, adapting the first episode from when Ash receives Pikachu from Professor Oak and encounters the legendary Pokemon Ho-oh. I’m sure you, as well as myself, will be heading to the cinema for a good reminisce. In selected theatres from the 5th November for a limited time.

Star Wars VIII: The Last Jedi
On Tuesday 11th October; a brand-new trailer dropped for, in most of the world’s case, the most anticipated film of the calendar year; Star Wars VIII: The Last Jedi. In the wake of Episode VII: The Force Awakens, we get a glimpse of Rey, Kylo Ren, Finn, General Organa, Luke Skywalker and the mysterious leader Snoke. Anyone else a tiny bit excited? We literally cannot wait! Check your local cinemas for listings, including a double bill with The Force Awakens.

The New Mutants
The next instalments of the X-Men franchise looks to be more of a step in the horror genre direction. The New Mutants is about five young mutants who discover their abilities, but are kept in a secret facility against their will. The film, starring Maisie Williams and Charlie Heaton, will be a nice change of pace, aligning with recent R-rated hits such as Deadpool and Logan. Rumours have been reported that if this film is successful, a horror trilogy will potentially be on the cards.