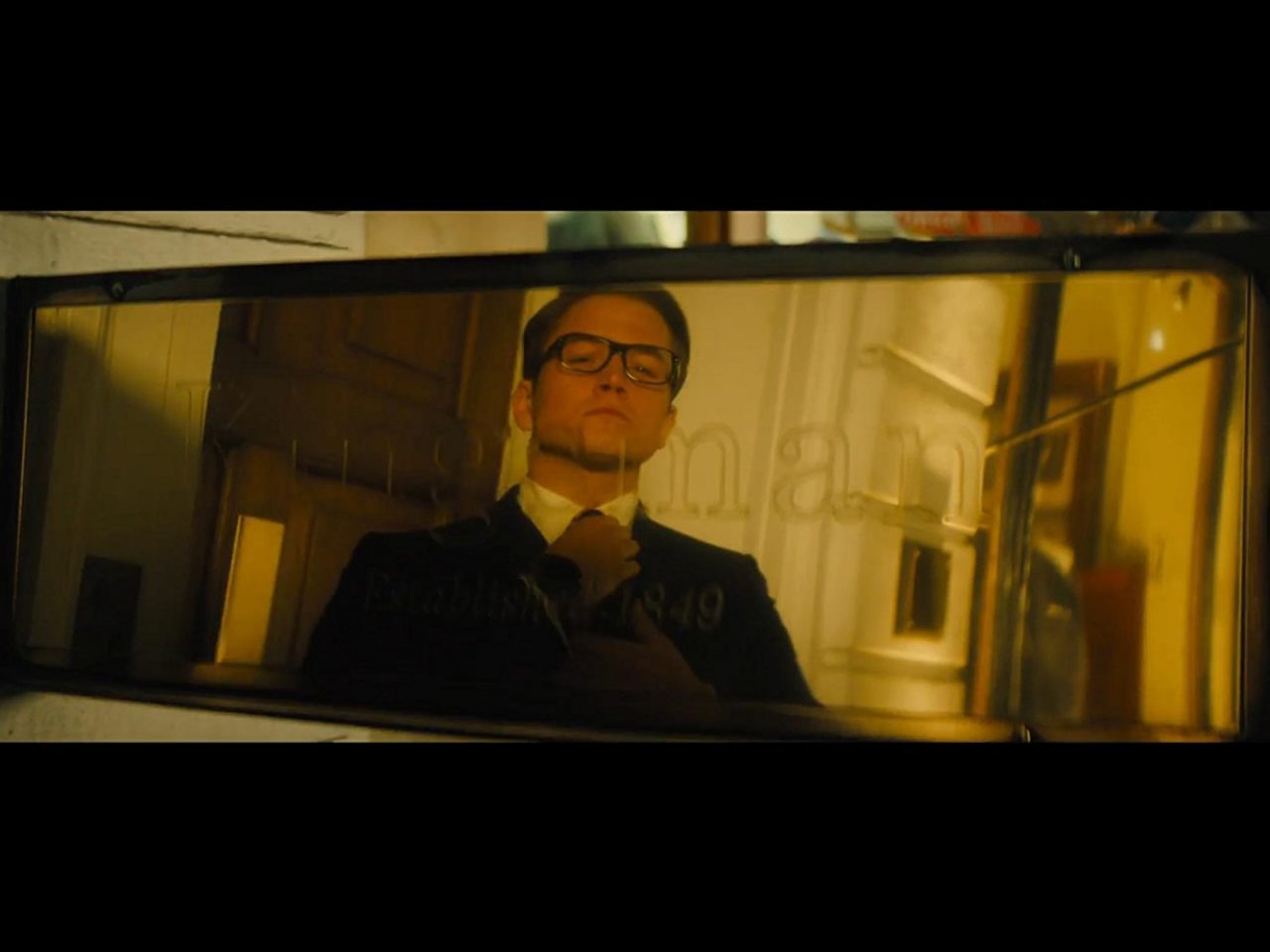 Matthew Vaughan’s Kingsman: The Secret Service became a revelation when it was released back in January 2015. Its highly stylized action sequences, wonderfully crafted gadgets and slick, sharp, sophisticated suits brought a nice refreshment to the action/spy genre. So, off the back of its success, the sequel was green lit, produced and released; much to the delight of fans from generation to generation. Kingsman: The Secret Service is a film I would recommend to any and every one to watch, and with it being a revelation, The Golden Circle would have to be unbelievably spectacular. So how was it?

We find Gary ‘Eggsy’ Unwin (Taron Egerton) has taken over the mantle of Galahad from his mentor Harry Hart (Colin Firth). He and ‘tech support’ Merlin (Mark Strong) are tasked with finding out who has been targeting Kingsman bases and must join forces with Statesmen, their American cousins, to save the world once more.

Now, the originality of Kingsman was one of the primary reasons it became so successful. Its fast -elegance, humour and story set it aside from the rest of the pack, appealing to the masses. The lacking factor of The Golden Circle is some originality in the overall plot points. The machete taken to the order of Secret Service is evident. As much as I hate to admit it, much like The Force Awakens with A New Hope. The repetitiveness became clear at points. Whilst enjoyable to watch, it became predictable at times.

However, that did not take away from how good the film as whole is. The style, once again, is stunning. From the opening scene to the last, you can’t help but be impressed. The gadgets were inventive and mind-blowing as ever, keeping the spy element. The exquisitely dressed to impress attire is lovely to see once again, with Eggsy’s orange dinner jacket stealing the spot light.

Overall, a good sequel, but it doesn’t compete with the original, which is a shame after all the excitement and buzz surrounding its release. It will be interesting to see how they set up a potential third instalment and whether it will be different for the first two. But with its overwhelming popularity, I’m sure it’s something many fans would like to see.