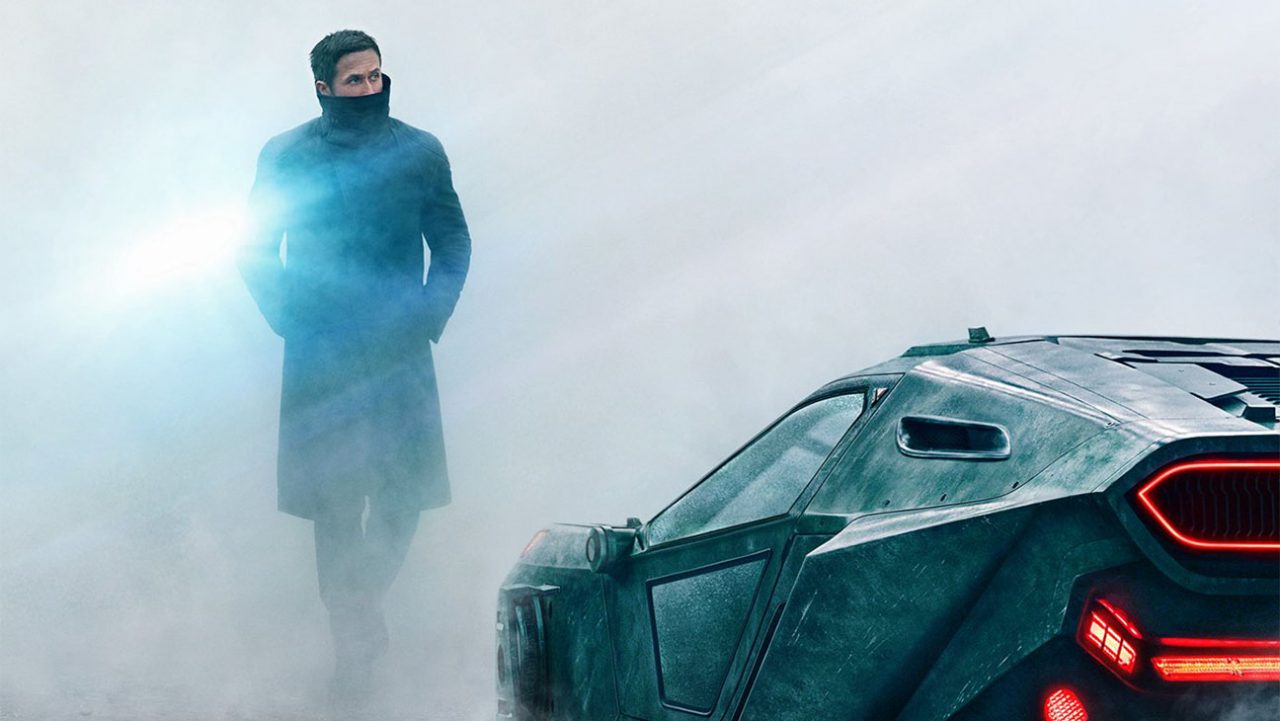 In Los Angeles in the year 2049, K (Ryan Gosling) is a Blade Runner. He is assigned the task of retiring older replicants by LAPD’s Lt Joshi (Robin Wright), as Niander Wallace (Jared Leto) has created a newer range of models; Nexus 9. However, whilst investigating a case, he uncovers a shattering secret that could change society, and the world as they know it.

In 1982, the great Ridley Scott gave us one of the most iconic films ever created; Blade Runner. It was a film that, over time, transcended movie culture to become one of the greats. It was unique in so many ways. It left so many unanswered questions, but you could almost deal with them not being solved because it added to Blade Runner’s mystery and wonder. But as momentum built and production began on Blade Runner 2049; I bet you were as intrigued as I was to see how it would compare to a legend of cinema.

Director Denis Villeneuve was entrusted with making one of the most highly anticipated sequels and movies, not only of 2017, but of all time and to mark his own authority on the Blade Runner universe. The problems with a sequel can be tenfold. Its job is to complement the first one, whilst standing as its own film with its own principles and charm, but follow the story and have overall quality; and for me, Blade Runner 2049 does that and so much more. Villeneuve did an amazing job. His vision and direction was perfect in keeping the essence of the original while exploring further depths and consequences it offers.

The cast did an extraordinary and remarkable job of bringing their characters to the forefront. Gosling is perfect as K, encapsulating everything that a Blade Runner is. Harrison Ford, who reprises his role as Rick Deckard, is wonderful as always. Brilliant supporting roles were present across the board. From Leto and Wright, to Cuban Actress Ana de Armas as love interest Joi and Sylvia Hoeks as Wallace’s compatriot Luv. Along with so many others; everyone played their part excellently.

The main attractions with the original Blade Runner was the incredible storytelling and the visually striking cinematography. Its neo-noir style, layered characters and morally compassing plot complemented each other perfectly, being regarded as one of the best science fiction films ever made. What I like about 2049, is that it keeps the aesthetics that you expect from the original, but it explores so much more than the urban environment we love. You get to see how the world has developed over time, which only adds to the incredibly mesmerising spectacle. In addition, it’s a great story that engages you at every turn. From this, the themes, much like the original, are evident throughout, making you wonder and question what you really know about this universe. An incredible score by Benjamin Wallfisch and Hans Zimmer continue the aura of Vangelis’ compositions from 1982 whilst adding their own elements, making for perfect harmony.

In preparation for his new movie, Villeneuve asked some artists he respects to create three short films. Within these, you get an understanding of certain events that happened in between the years 2019 (when the original was set) and 2049 (when the new one takes place). You can watch these either before or after Blade Runner 2049, as these are stunning pieces of backstory art that won’t spoil the film. Check them out below:

For me, Blade Runner 2049 is a triumph. It retained the aura and amazement of its predecessor, but has its own, unique sense that allows it to become its owns entity. You are simply stunned by everything that you witness, just like you were when seeing Blade Runner for the first time. If you get the opportunity, watch the film in IMAX. It’s something all movie fans should experience. You find your immersed in this world, and you can fully appreciate the cinematography, suspense and enjoyment Blade Runner 2049 gives you.

Blade Runner 2049 is in cinemas now, but arrives in Pontio on Friday 20th October and ends Thursday 2nd November.