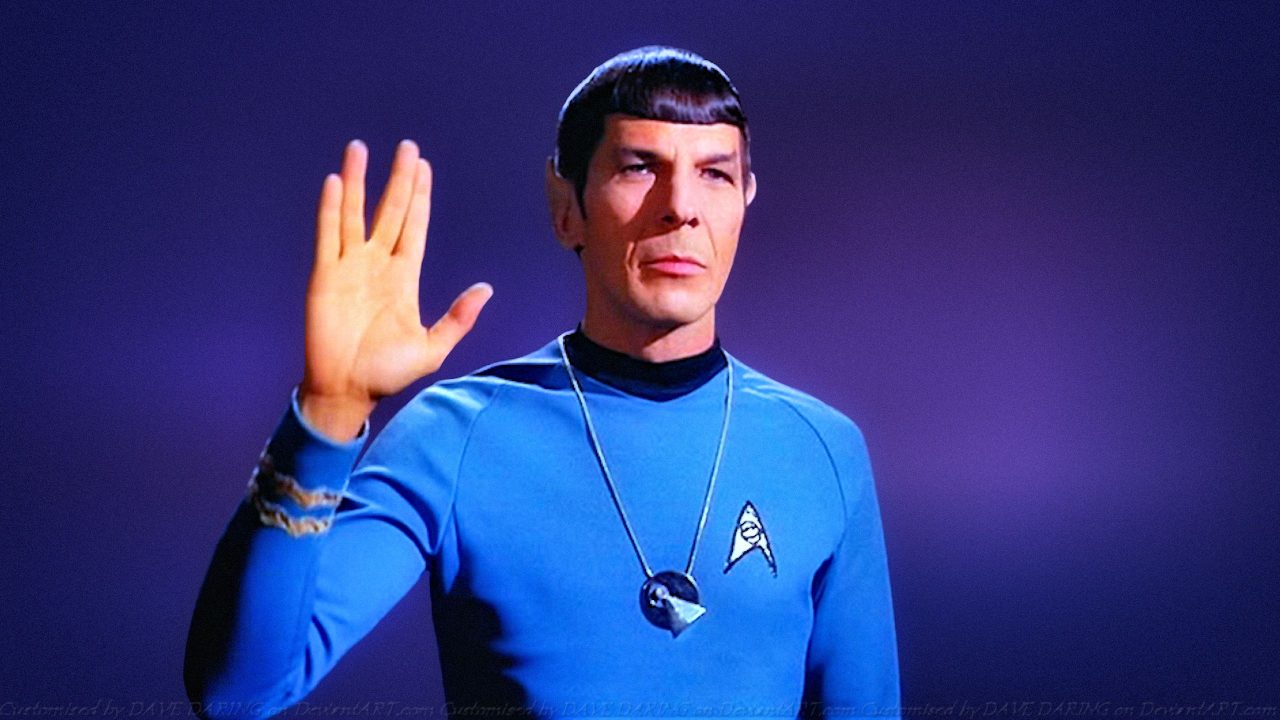 Leonard Nimoy, the actor who plays Spock in the original series of Star Trek, has died at age 83.

Susan Bay, Nimoy’s wife, has confirmed that he died earlier this morning from chronic obstructive pulmonary disease after recently being admitted to hospital because of chest pains. He is survived by his wife and two children: Adam and Julie Nimoy as well as his six grandchildren and one great grandchild.

Nimoy was born on the 26 March 1931 in Boston, Massachusetts and while he appeared in many television shows, it was his role as Spock that brought his name into the limelight.

Star Trek originally ran on NBC from 1966 to 1969, yet it wasn’t until after it had been cancelled, in the seventies, that its cult following became apparent.

Spock’s half-Human, half-Vulcan character meant that while polite, he was also somewhat detached from his more emotional-driven human side. This factor often played a key part in the plot that revolved around his character. Moreover his confliction and alienation were often the things that made him such a popular and endearing character to his fans.

Nimoy had an interesting and somewhat contradictory relationship with his character, both striving for recognition away from Spock, but also acknowledging how Spock had become a part of him during his many hours of filming and getting into character. This relationship is reflected in Nimoy’s two autobiographies: ‘I Am Not Spock’ and  ‘I Am Spock’.

As well as his acting, Nimoy is known for his role as Director in various films, the most well known being: Star Trek III: The Search for Spock, Star Trek IV: The Voyage Home and Three Men and a Baby. He even produced a collection of poetry and five albums; of which the first two consist of science fiction-themed songs and the remaining three albums contain mostly covers of folk songs and popular music of the time. Photography was another interest of Nimoy’s and was a subject that at one point caused him to seriously consider a change in career.

With the reboot of the Star Trek franchise, Nimoy appeared as an older version of Spock in the 2009 film ‘Star Trek’ and he has also made impressive guest appearances as himself in “The Simpsons” and “Futurama”.

His death has brought about a massive array of tributes via social media, from his dedicated fans as well as his friends and fellow cast members. Spock’ motto of ‘Live long and prosper’ will be recalled by many in the upcoming weeks and in his last tweet Nimoy produced a very appropriate final note,

“A life is like a garden. Perfect moments can be had, but not preserved, except in memory.  LLAP”.