Not the Batman you want but the one you need 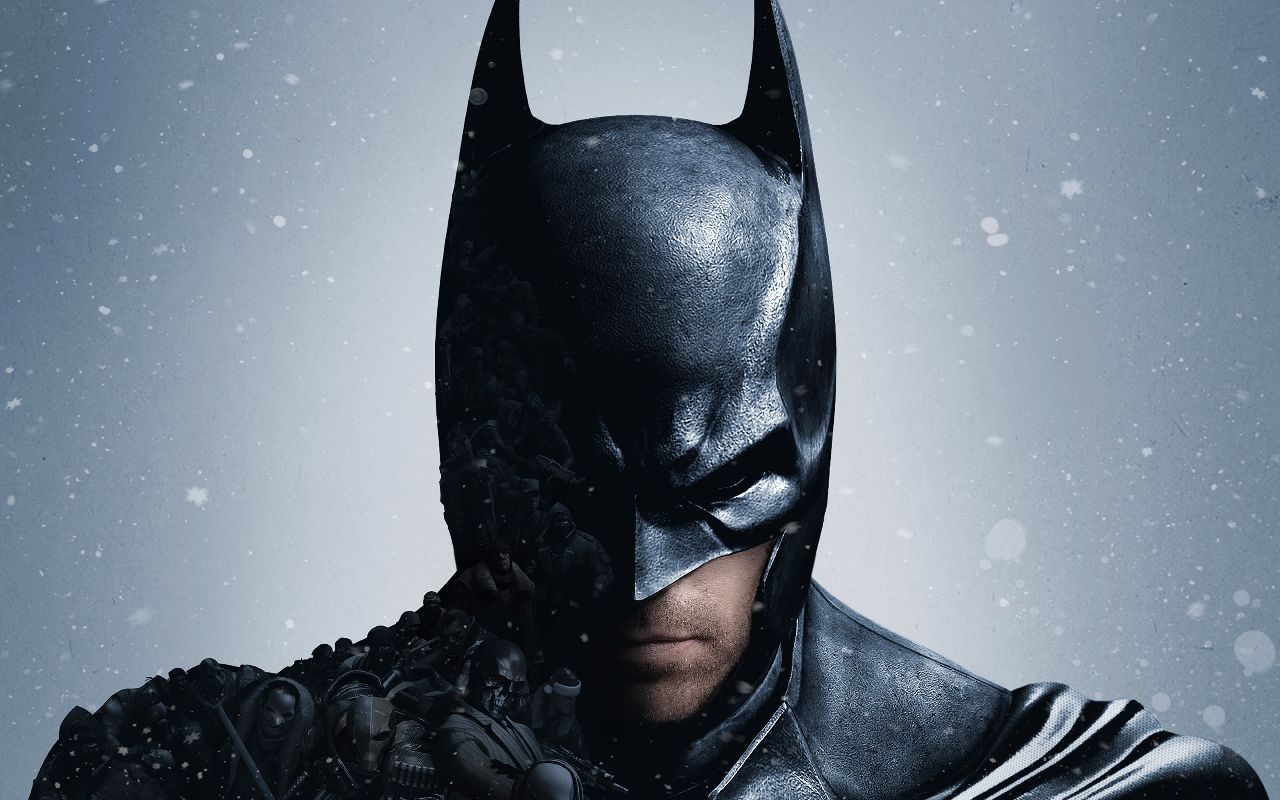 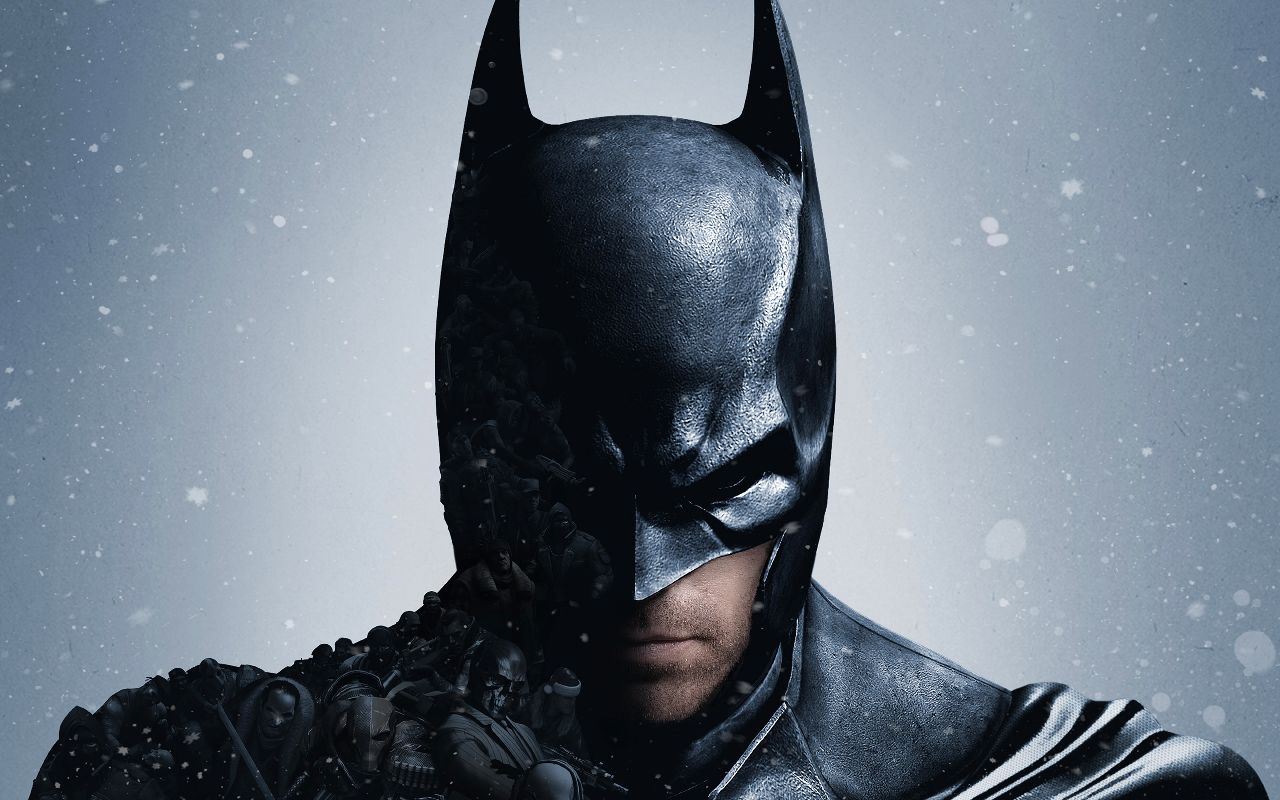 There has been plenty of negative reaction to Ben Affleck being cast as Batman for The Man of Steel sequel. Public reaction has been largely negative, with 71% of tweets sent in the first hour of the announcement being negative. That’s 71% of 96,000 tweets. Ten percent were quick to mention Affleck’s previous outing as a superhero in 2004’s Daredevil.

Fans who disliked the choice created a change.org petition urging Warner Bros. to “remove Ben Affleck as Batman/Bruce Wayne in the Superman/Batman movie”. The petition currently has over 94,967 signatures.

The outcry, while predictable, seems slightly premature. Although Daredevil was a terrible film, it felt as if its issues were more down to the writing and directing than Affleck’s overall solid performance. If we look at Mark Steven Johnson, Director and Writer of Daredevil, his other works include the equally bad Ghost Rider. This would suggest that the failure of Daredevil was not because of Affleck but rather Johnson. Even watching the Director’s extended edition, it appears as if that wasn’t quite the problem either, but rather studio intervention. This production does not seem to be fraught with the same problems. Warner Bros. has done justice to the franchise, and it is in safe creative hands. There are few directors who can draw a performance quite like Zack Snyder. Although the choice of Affleck to play Batman may seem odd, so were some of the choices for Watchmen. No matter the problems that transition had from comic book to cinema, it was well acted (apart from a somewhat wooden Malin Ackerman). I would not hesitate to say that Snyder got some work out of those actors that hasn’t been replicated. Even though this was a somewhat left-field choice, we have to remember that so was Heath Ledger, and that didn’t turn out too badly.

Even though public reaction has been negative, much of his cohort have backed him to do well. Comedian and geek Patton Oswalt posted his support for Ben Affleck on Facebook. He suggests that a Batman “portrayed by someone who’s tasted humiliation and a reversal of all personal valences[…]kind of like Grant Morrison’s Zen warrior version of Batman, post-ARKHAM ASYLUM, who was, in the words of Superman,[…]the most dangerous man on the planet[…]Ben Affleck is closer to that iteration of The Dark Knight than[…]anyone in Hollywood.”  This makes sense when looking at Affleck’s career trajectory. He came on the scene at a relatively young age, appearing in Chasing Amy, and writing an Oscar winning script for Good Will Hunting. His career took a downturn around the point of Pearl Harbour, and he then made the unfortunate decision of appearing in Daredevil, Gigli, Paycheck and Jersey Girl all in tandem. However, his career post The Town and Argo displays an actor and director who has come through a difficult part of his career stronger. Arguably this reinforces him personally, possibly making him able to apply this to the mindset of his new role.

There is an issue in the execution of the characters as well. In reality, the role of Batman isn’t one, but two. Each actor who has played him has also had to play Bruce Wayne. What makes a good Bruce Wayne does not make a good Batman and vice versa. George Clooney (although acting in a terribly made film) was able to carry off Bruce Wayne with his wit and charm, but lacked the necessary features for Batman. Val Kilmer arguably did both well, however will not be remembered due to the bad nature of Batman Forever. There is little doubt that Affleck will make a good Bruce Wayne. He has the ability to pull off the playboy attitude, with enough of a mix of aloofness and likeability. He can also show himself to be more introspective and damaged for the personal moments of Bruce Wayne. The Town and Argo are testaments to his ability. Playing Batman is a different matter. He has the chin and the physique can be added. The voice is best left unsaid. Unless it’s Kevin Conroy, people will complain.

Looking what has been released about the upcoming film, it is to be believed that this film is not part of what has become known as the “Nolanverse”. Composer Hans Zimmer feels that it’s so different that he may not work on it. He believes that his work with Christian Bale needs to have its own autonomous life, making it inappropriate to put that into another Batman. Looking at the Comic-Con reveal it seems clear that they are going for a Dark Knight Returns vibe; not Nolan’s Dark Knight, but Frank Miller’s. Batman will be older and tired, the characterization will be of a jaded older man who does not mess around.

This leads into another problem, and why the public outcry is rash. How will the film be set out? Is it equal parts Superman and Batman (as the title suggests), or will it be more focused on Henry Cavill’s Superman? Does the outcry necessarily match the size of the role?

Regardless, it is clear that Affleck is a talented guy, as are Zack Snyder, David S. Goyer and Christopher Nolan. Cavill gave a good performance in Man of Steel, and there needs to be a certain level of trust.