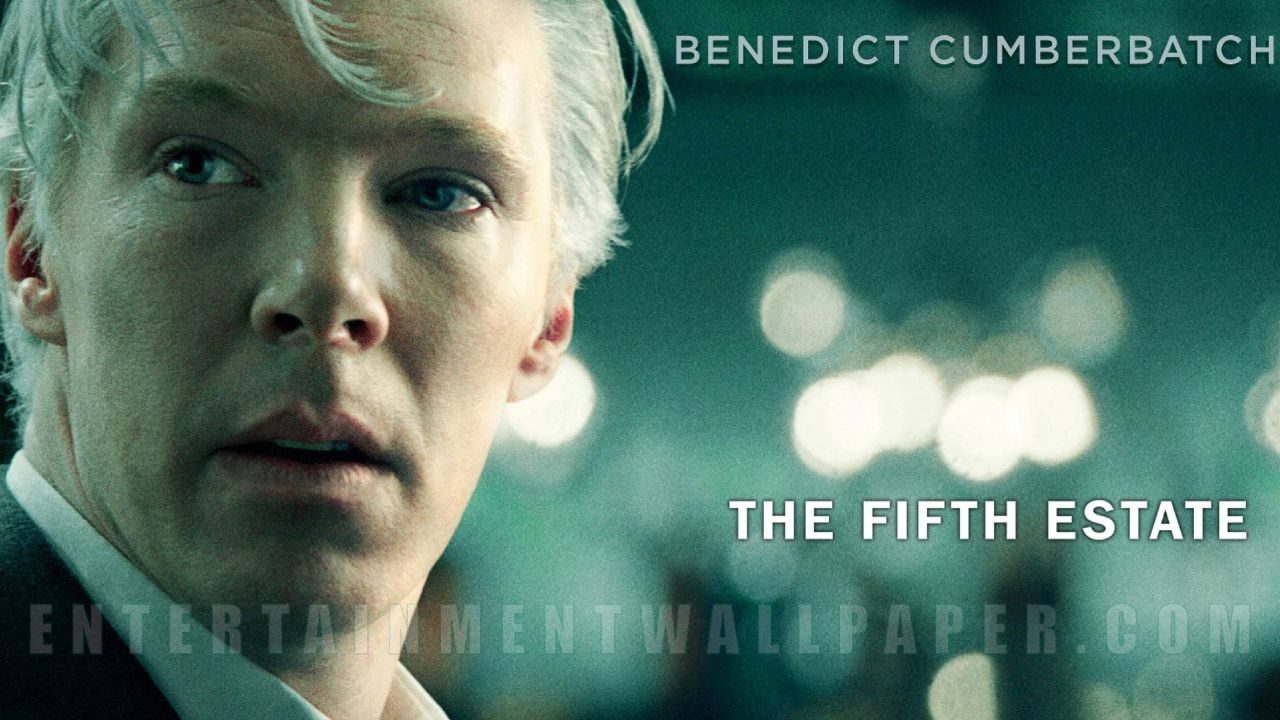 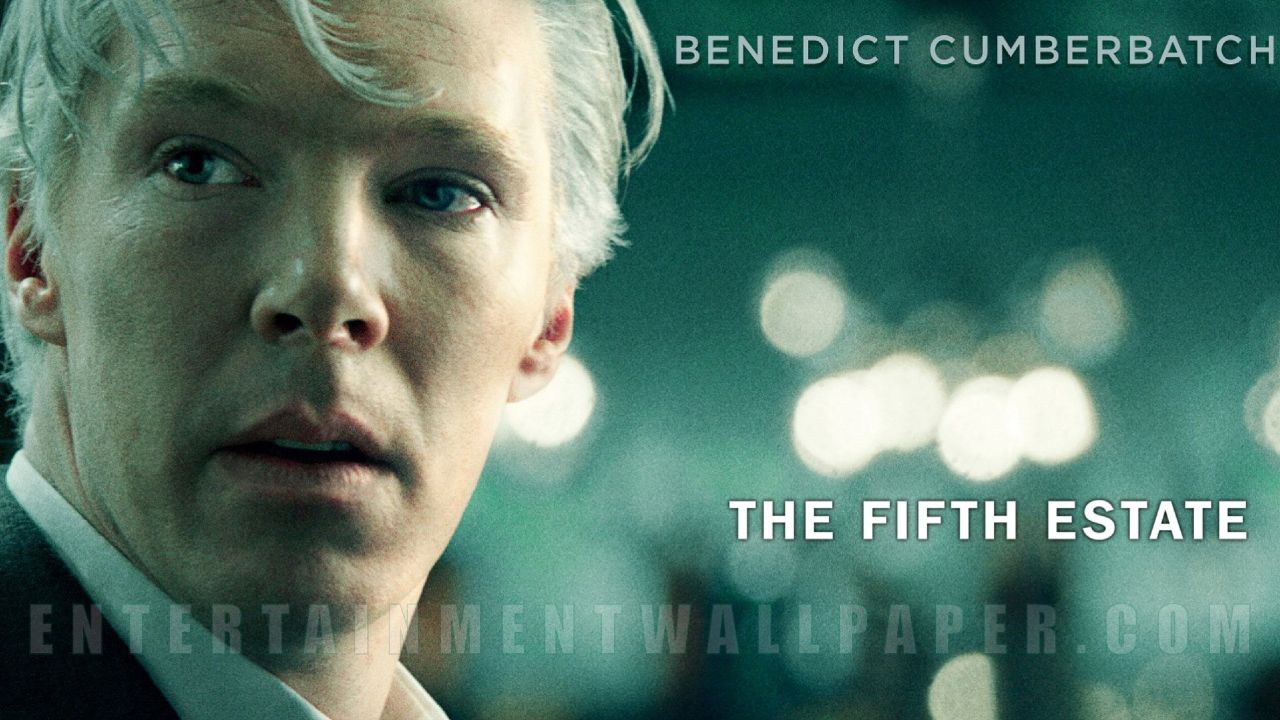 Any film centred around the notorious organisation Wikileaks was bound to attract fire from all sides, so it comes as a surprise that The Fifth Estate has had such a quiet release. Benedict Cumberbatch plays controversial figure Julian Assange in the early years of the website, attracting worldwide fame and criticism in equal measure.

Bill Condon, best known for his work on the Twilight Films, directs this biopic about the life of Assange and his ties to the organisation Wikileaks. The script is based in part on Inside Wikileaks, the book by former spokesperson for the organisation Daniel Domscheit-Berg (played by Daniel Bruhl in the film).

The title refers to any theoretical group that operates outside society’s four classical ‘estates’: the clergy, nobility, commoners and the press. It is most often associated with journalistic organisations that are opposed to the mainstream press, making Wikileaks the perfect representation.

Despite having the worst box office release of 2013, reviews have been fairly balanced. Cumberbatch excels as the silver-haired cyber activist. Bruhl provides the counterpoint to Benedict’s revolutionary, questioning the consequences of their actions.

The plot however meanders wildly between Bourne style thriller sequences and odd, abstract representations of mundane computer work designed to breathe life into the act of website management. Too often these flashy sequences and montages only serve to distract the viewer from the human element of the story, maintaining style and exposition over any real substance.

The film has been condemned by both Wikileaks and Assange, who claims it to be a ‘serious propaganda on Wikileaks and the integrity of its staff’. The founder went so far as to ask Cumberbatch to consider his involvement in the film.

‘I wanted to create a three dimensional portrait of a man far more maligned in the tabloid press than he is in the film’ Cumberbatch stated in regard to his performance.

Overall The Fifth Estate fills a far too narrow niche, leaving both sides of the Wikileaks debate in want of a real understanding. Condon’s film is glamorous, romanticised, and entirely without impact.