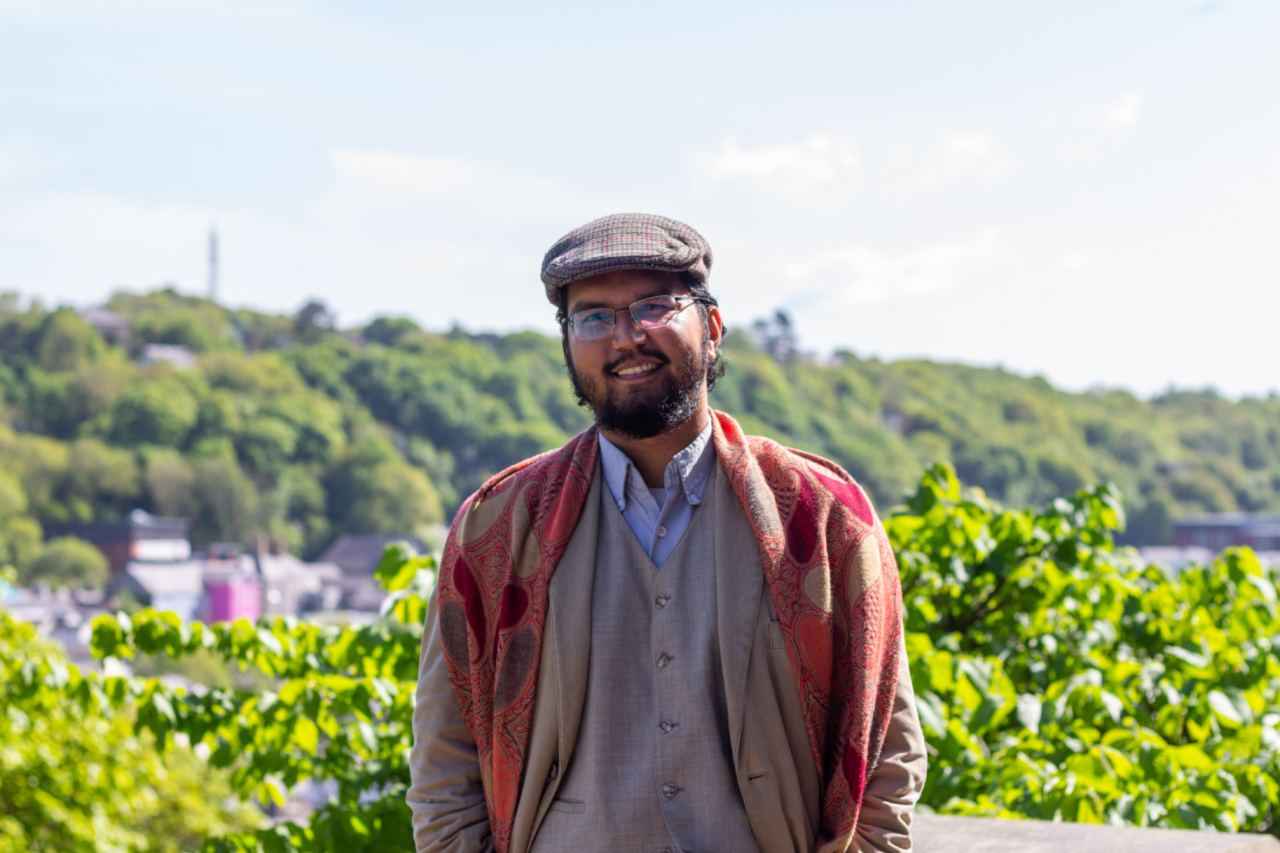 This year, the majority of the Sabb team has decided to do away with the old system of ‘appointing’ a Sabb to take the lead in liberation campaigns, and our ACS and LGBT+ societies have encountered challenges in planning for their respective History Months. A discussion with my Societies and Volunteering Execs, however, showed a strong grassroots interest by students into planning the Women’s History Month.

But this new (informal) committee for Women’s History Month has shown me a new way forward for the Students’ Union: not relying entirely on a single society, but recruiting any interested students (including the society) from across the student body – Clubs, Volunteering Projects, Societies, Course Reps, Undeb Bangor Councillors – and allowing Liberation Campaigns to be grassroots movements backed by Undeb Bangor resources, rather than ‘top down’ projects with Sabbs alone taking the credit and the responsibility.
In short, in order to lead a successful campaign, Undeb Bangor must give that leadership over to students affected by the issues addressed by that campaign, and support them the way we should be doing. What do you think?

Email me at muhammad.firdaus@undebbangor.com with any questions or comments.