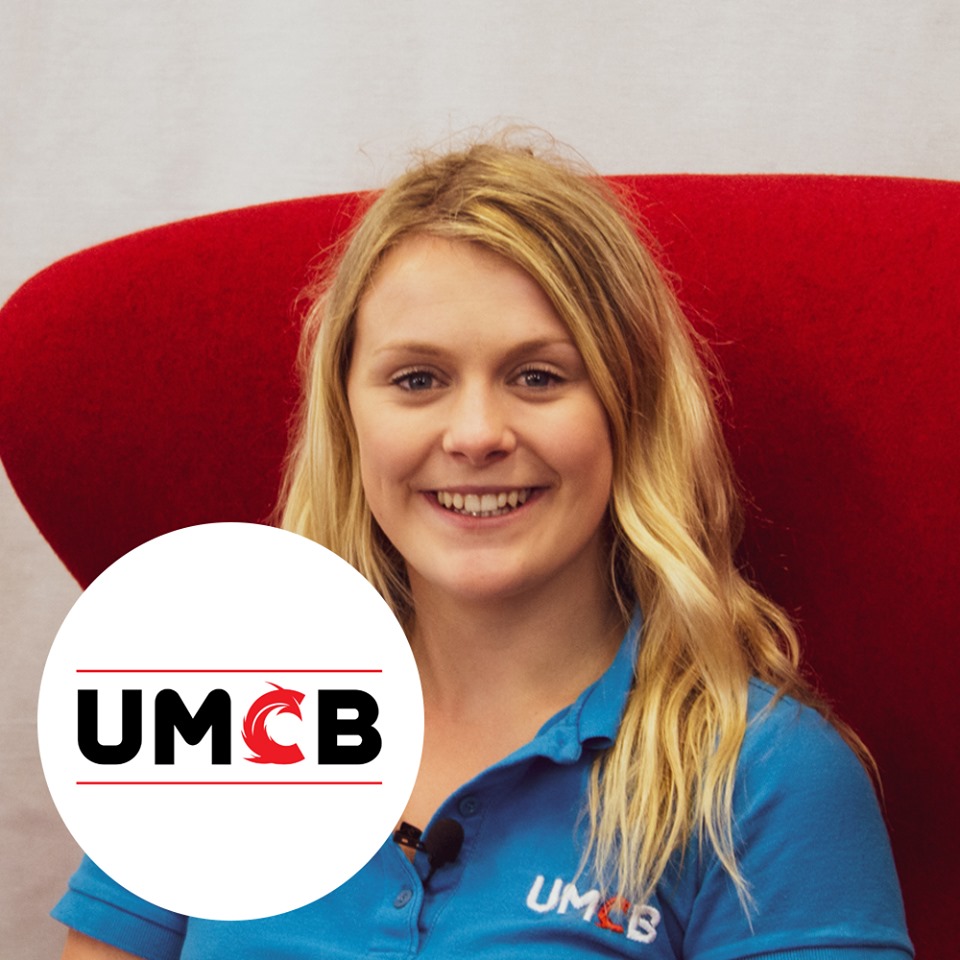 Helo bawb!
It’s scary to think that we’ll know who will be replacing us as a Sabb team next year within the next few weeks – where has this year gone?! I’m excited to see that there are three candidates for the UMCB President position this year, which was quite unexpected to most of you. I’d like to wish the best of luck to all three of them as I’m sure it will be an interesting campaigning period and that it will be a very tight race. And to the rest of you – remember to vote!

Recently I’ve been working on a report about the First Year Welsh speaking students’ experiences during their first few weeks studying in Bangor using data I collected through a survey before Christmas. I’d like to thank everyone who responded to the survey as some great point and suggestions were raised. I’ve used the data to form a number of recommendations of things that the University and UMCB can do better in the future as we welcome new Welsh speaking students to Bangor.

I’ve also been going after a few concerns raised regarding the Welsh medium academic provision by our Course Reps, especially around feedback as some lecturers only provide a mark for work submitted in Welsh. I’ll also be working with the Welsh medium Course Reps to encourage more lecturers to give feedback in Welsh for the students who have submitted their work in the language. This already happens automatically in many schools but we’d like to see more consistency on this throughout all University.

St David’s Day (Wales’ Patron Saint’s day) will be on the 1st of March so we have a few events planned around that celebration, including a few songs by Aelwyd JMJ in Bangor’s parade on the 29th of February by the clock. Our social media will be focusing on his motto ‘Gwnewch y Pethau Bychain’ (Do the small things) where we’ll be celebrating good deeds being done by individuals and different groups of people locally and across Wales.
That’s it from me for this month, but if you’re interested in getting to know more about UMCB and what we have coming up soon then you’re more than welcome to get in touch.
Diolch