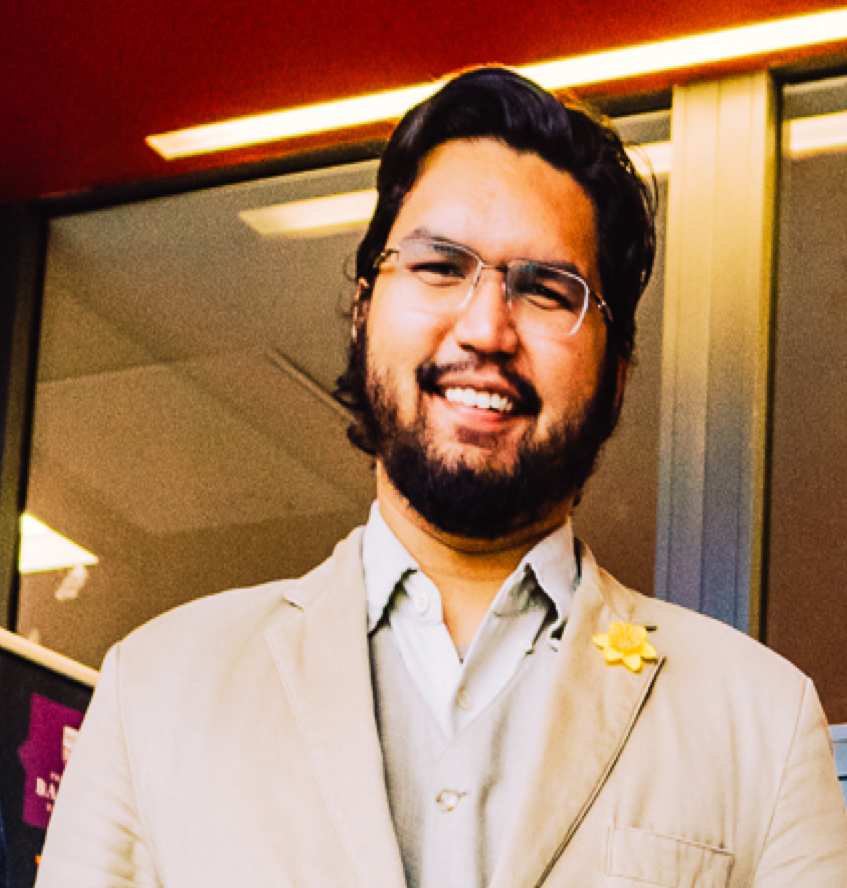 “Do you not know, my son, with what little wisdom the world is governed?”

So wrote Axel Oxenstierna, one of Sweden’s greatest historical statesmen, to his son. A delegate to the negotiations for a peace treaty, his son had worried about holding his own amongst the great diplomats and statesmen he would be dealing with, and these words were meant as an encouragement.

This is a quote that has stuck with me ever since I began this job. There is a sense, when you are a regular member of your community, that there must be a natural order and structure to the society you are in, and that the prominent figures in authority within it are probably there because they are the best people for the job. But when you take up the mantle of leadership – or have it dropped on you like a cartoon anvil, which happens more often than you may think – and find yourself having to make decisions, and to convince others to support those decisions, you soon find that it may not necessarily be the case that everybody around you wants the same thing you do. And the higher you go, the more you find things stay the same.

“Here’s the interesting thing that happens when you’re president, or when you go through the experience of being president. So, you start off, you know, you’re a community organiser and you’re struggling to get people to recognise each other’s common interests and you’re trying to get some project done in a small community,  you start thinking, ok, you know what? This alderman’s a knucklehead, they’re resistant to doing the right thing and so I need to get more knowledge, more power, more influence, so that I can really have an impact.

“And so you go to the state legislature and you look around and you say, well, these jamokes. Not all of them, but I’m just saying, you start getting that sense of ‘this is just like dealing with the alderman.’  So, nah, I gotta do something different.

“Then you go to the U.S. Senate and you’re looking around and you’re like, aw, man. And then when you’re President, you’re sitting in these international meetings, and it’s like the G20 and you got all these world leaders, and it’s the same people! Which is really interesting. Same dynamics, it’s just that there’s a bigger spotlight, there’s a bigger stage. But I’m only partly joking about that. The nature of human dynamics does not change from level to level. […]

“The way power works at every level, at the United Nations or in your neighbourhood, is: Do you have a community that stands behind what you stand for? And if you do, you’ll have more power. And if you don’t, you won’t.”

In 2018, I ran for the position of VP for Societies & Volunteering to make a difference. I have done my best to listen to you, to represent you, and to give the power you have given me – back to you.

On 8 March 2019, you stood behind me to re-elect me as your VP for Societies & Volunteering next year. It is a sacred trust you have placed in me, one I intend to fulfil to the best of my ability. For to quote J.R.R. Tolkien:

“Some believe it is only great power that can hold evil in check, but that is not what I have found. It is the small everyday deeds of ordinary folk that keep the darkness at bay. Small acts of kindness and love.”

This is what I stand for, in this mad world we live in, and it is up to us to be the change we want to see in it – my job now is to make that as easy for you as I can.