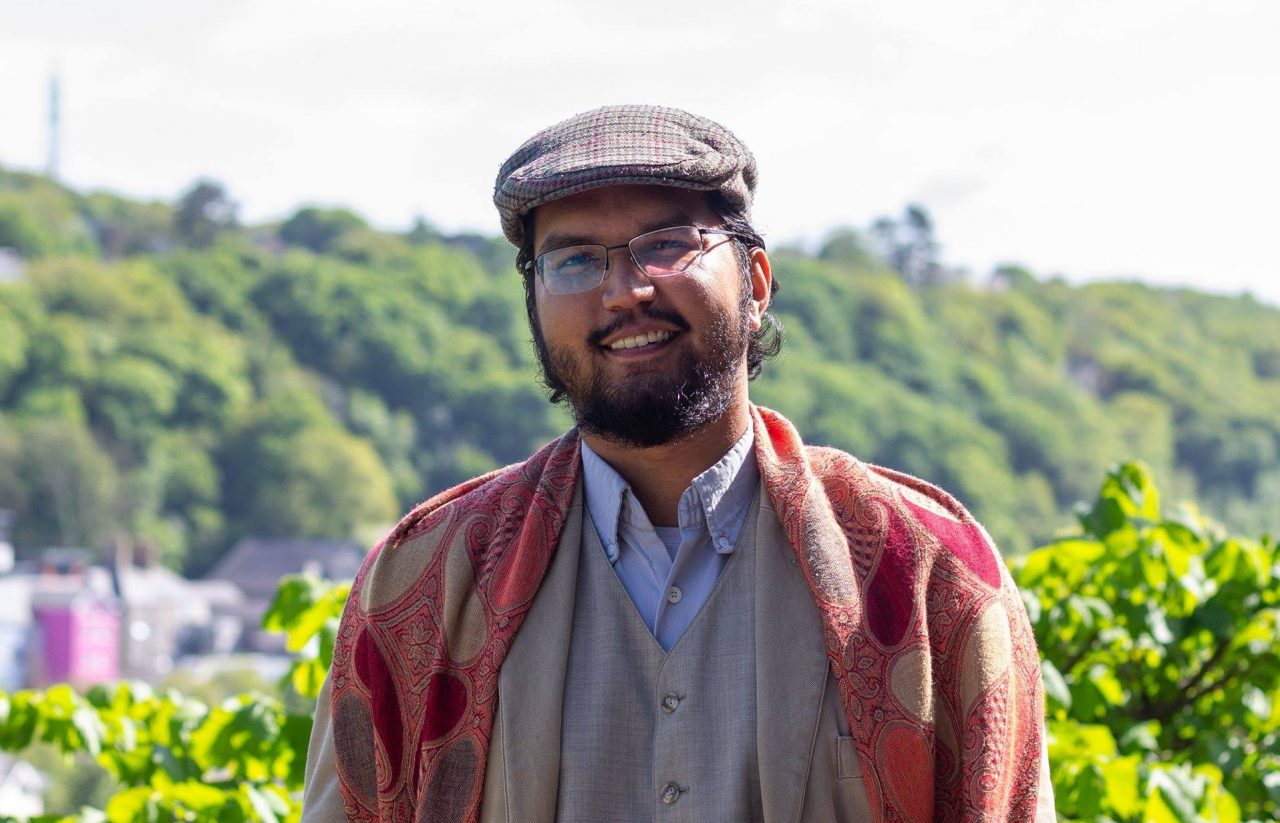 February is a crazy month for everybody. Semester 2 is in full swing and this month in particular is a hectic one – LGBT+ History Month, UMCB’s Welsh History Month, the Student Volunteering Bangor and Raising & Giving (RAG) ( 11th – 17th February), Sabbatical Officer Elections (25th February – 8th March), and for your VP Societies & Volunteering and the incredibly enthusiastic students that make up the Societies and Volunteering Executive teams there is also the added juggling of the tasks of planning and fundraising for the Societies & Volunteering Award Dinner (4th April) and an ambitious first ever Societies Fest crossover event (16th March)!

But when things like this start to pile up, it’s always worth taking a step back and looking at just how brief the academic year really is – September to December, January to May, an academic year really is only nine months long. Remove about a month from Semester 1 for Christmas break and any reading week you may have, remove another month from Semester 2 for Easter and the same, and we cut it down to seven months of actual term-time.

With only seven months, no wonder student life moves at a dizzying pace! One moment you’re starting term, next moment you’re racing against deadlines you could’ve sworn were three weeks away just two weeks ago!

It’s pretty much the same with Sabbatical Officers (or ‘Sabbs’ for short) – we may work through the summer and for much of the Christmas/New Year and Easter breaks, but when you take away the first 3 months needed to train us up for the job from our 12-month term, and the last 3 months spent wrapping up loose ends and winding down, there really are only about 6 months in the year for a Sabbatical Officer to actually achieve all that they set out to do that year. If that sounds like a lot of time, we can break it down further into 24 weeks, including reading weeks and holiday breaks when students (the most essential component to the Students’ Union!) are either studying or elsewhere.

It was during the Christmas break that I finally got a breather from the crazy first semester to look back on the past six months of my time as a Sabb and realise just how much experience I had gained on the job. There is only so much training you can cram into the summer months, and a brand new Sabb would still only know the theory without practice. If the summer is the study period, term-time is when a Sabbatical Officer is really tested, and it is where they learn what works in their role – and what doesn’t. I completely understand now how heads of states enter their roles only to leave looking prematurely aged, not that I needed any help there. By the time the second half of a Sabb’s term comes around, it’s time to either run for re-election or prepare for one final push of making change happen before the academic year ends.

It’s a difficult job, and it takes a lot out of you. You need the flame of passion and the vision of a better future to keep you going, which is why I would like to take this space to congratulate all the candidates running for the Sabbatical Elections 2019 happening later this month! It takes courage, confidence and competence to put yourself forward as a candidate for the job, I wish you all the best, and may the odds ever be in your favour!