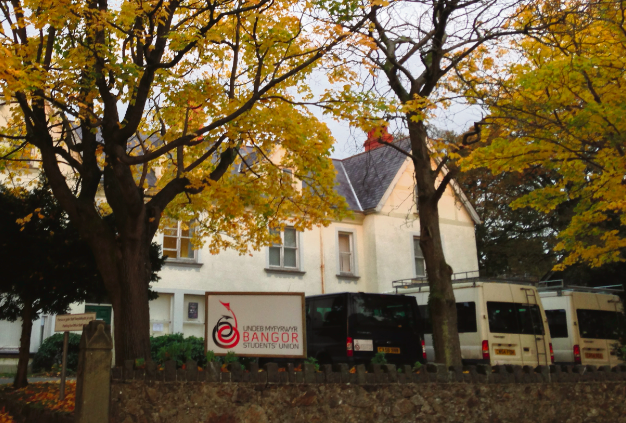 This afternoon (Friday) the candidates in the upcoming Students’ Union sabbatical elections were announced.

“I miss teaching too much” the 22 year old PGCE graduate explained on his Facebook page Monday.

Each of the four sabbatical roles will be contested with a satisfying total of twelve candidates throughout the whole election.

The nominated candidates are as follows:

The vote will take place between 9am Monday 4th March and 2pm Wednesday 6th March. Campaigning for the election will begin on Wednesday 27th February.

You can find out more about the elections at www.bangorstudents.com/elections