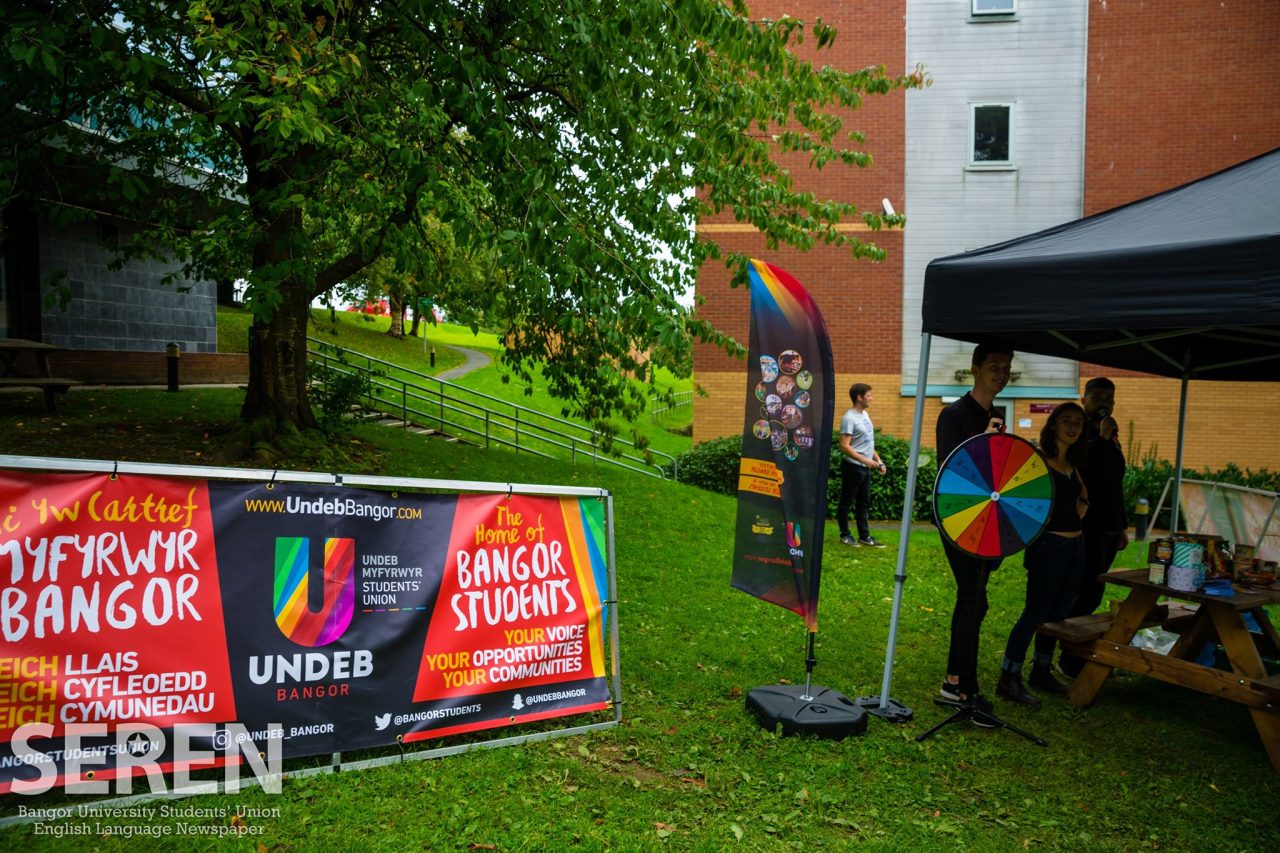 We’ve talked with some Sabbatical Officers about the latest Students’ Union news.

This week, Undeb Bangor was voted top SU in Wales in the 2019 National Student Survey for ‘representing students’ academic interests’.

“I think that’s just a thing that the academic side of the Students’ Union is getting the credit and recognition that it deserves.”

“It’s something we can push on forward.”

Stance on ‘No Deal Brexit’

Undeb has also released a statement about their stance on No Deal Brexit:

“Back in 2016, students in Bangor, and across the UK, voted overwhelmingly to remain in the European Union. Following the recent suspension of parliament, Boris Johnson remains intent on forcing us to leave with No-Deal.”

“A ‘No-Deal Brexit’ means complete uncertainty on issues such as ERASMUS+, EU immigration rights and border controls. In a matter of weeks, your future rights to share and celebrate culture across the EU, as well as the right to work and study, could come to an end.”

“We at Undeb Bangor believe that a ‘No Deal Brexit’ is the worst possible outcome, and the attempted subversion of our parliament was a gross misuse of power.”

“It has been a decision made by the sabbatical team by looking at what students particularly in this area of Gwynedd thought about the decision to leave the European Union. Following that, we decided that ‘No Deal’ is not the best solution for students.”

Every week, we try to provide you with the latest Union news. If you have ideas about what we should ask and cover, email editor@seren.bangor.ac.uk.