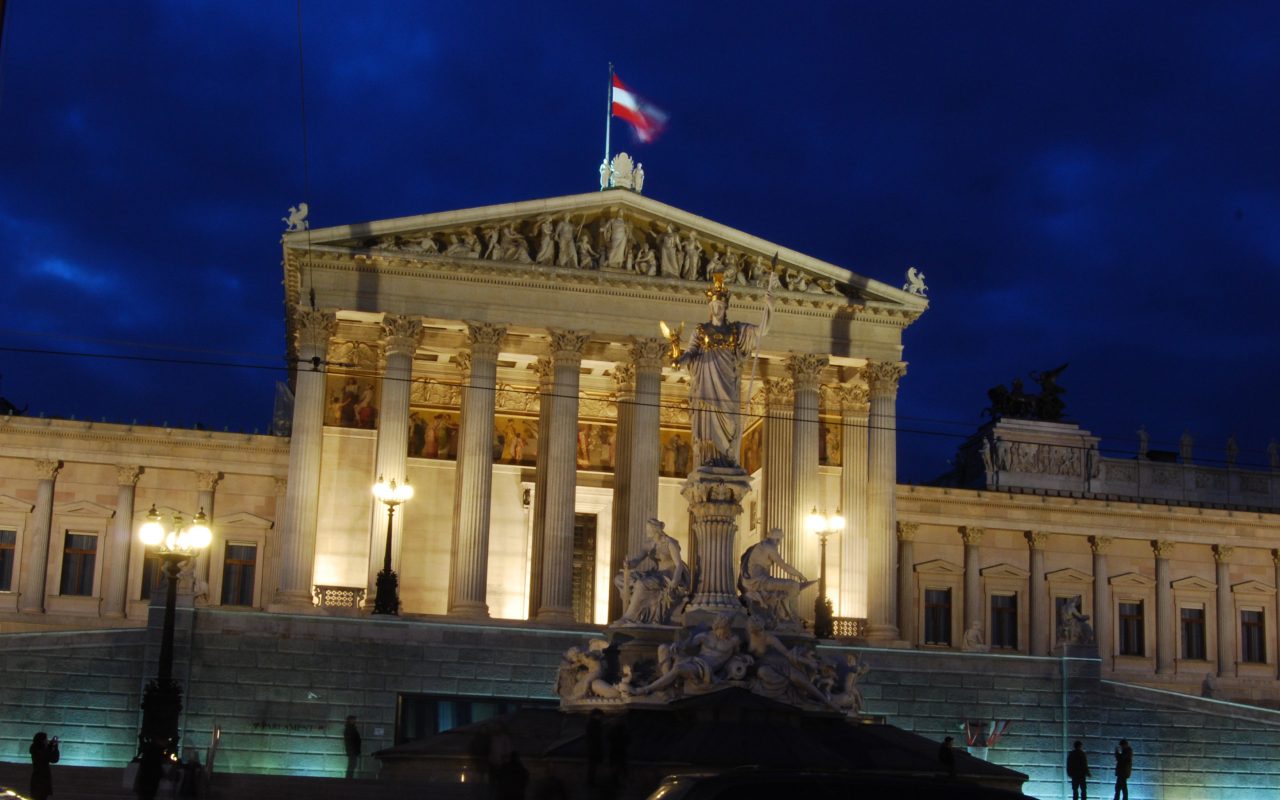 In the recent Austrian elections, conservative politician Sebastian Kurz won the majority vote, making him the youngest leader in the European Union at only 31 years old. Kurz ran under the OVP, otherwise known as the Austrian People’s Party, and founded his campaign mainly upon promises of lowering taxes and limiting ‘political islam’.

The most alarming of his campaign promises, however, is his continuously suppressive legislation regarding immigrants. He and his party were strongly in favor for the prohibition of full faced veils in courts and schools, a piece of legislation which was passed in January of this year.

These factors have been an area of concern for more liberal countries within the European Union, but has earned Kurz support with many right-wing politicians. Given the early nature of this election, it is still too soon to determine just how well Kurz will follow through with these promises.