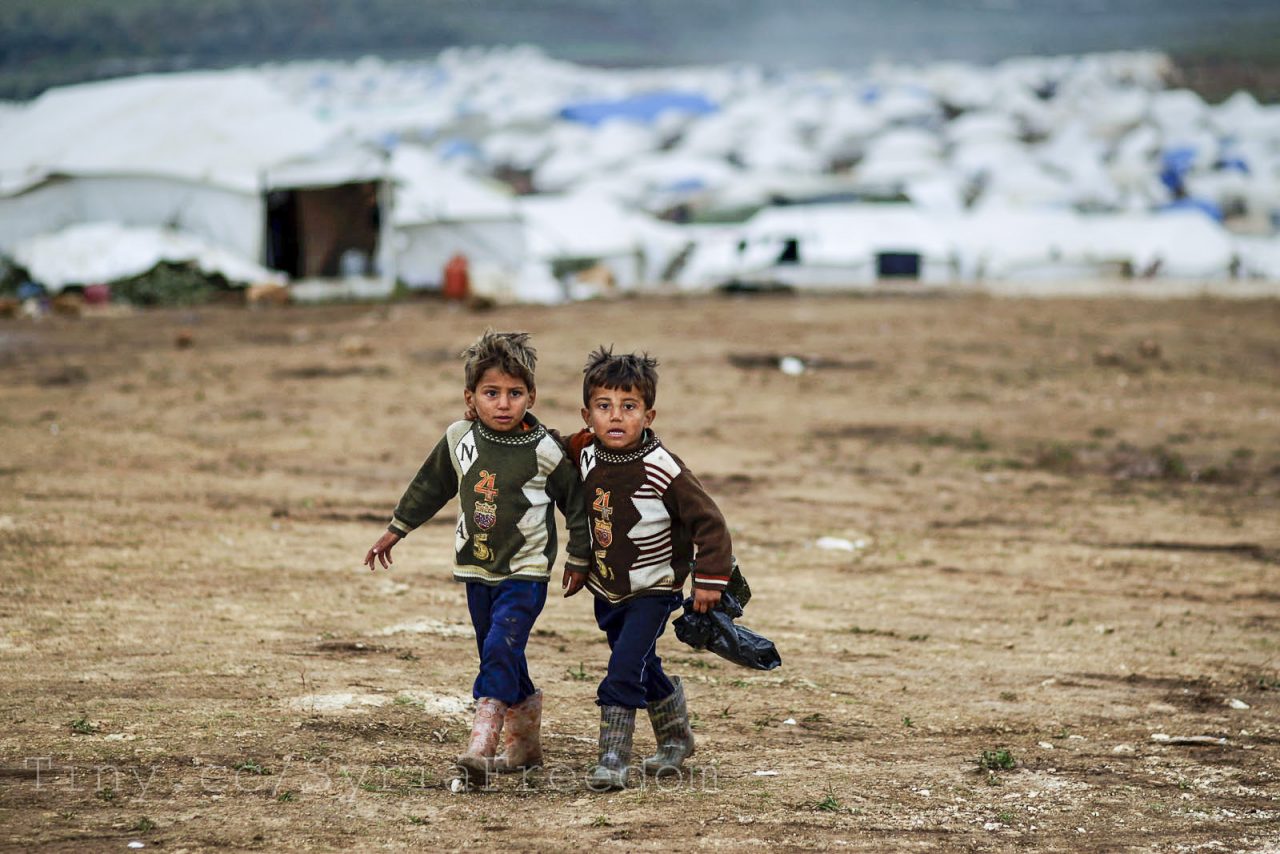 Last December, Wales welcomed 50 Syrian refugees, a small number in comparison with the 1.6 million who fled to Europe in 2015. Still, it shows that the crisis concerns everyone and that it actively shapes our society. The overwhelming number of people waiting at the borders of Turkey is a major challenge for the EU, and it is struggling to act consistently. Some countries such as Germany opened their borders, while others argue that the refugee influx should be curbed.

The summer of 2015 saw the highest immigration influx in Europe since WWII as people fled Syria’s chaotic territory. The country was the subject of Bashar Al-Assad’s dictatorship until 2011 Arab Spring, when the people protested in favour of a fairer regime. Yet, Al-Assad refused to step down and it led to a bloody civil war.

As for every troubled situation, ISIS saw an opportunity to create rifts, cause more chaos, and eventually win more power. In addition to that, rebellious group actions caused deaths among civilians. It led to a massive migration of the Syrian people: a third were displaced throughout Syria itself, 4 million fled the country, and the vast majority had to reside in camps in the neighbouring countries of Turkey, Lebanon, Iraq, Egypt. and Jordan. Arab states of the Persian Gulf, which are also close to Syria, refused any refugees.

This situation, the long-term effects of which are unknown, created fears: extreme and violent interpretations of Islam, high birth rates, crime, and the collapse of the social system are the most prominent ones. However, they are not completely founded. However, the Syrian population was actually shrinking, not growing, before the civil war.

When it comes to the EU, though, the Dublin regulation says that migrants have to stay in the states where they arrived first. It put lots of pressure on the border countries who were already in economic trouble: Greece, Italy, and Bulgaria. Last September, Germany announced it would let in without exception all the Syrian refugees, before installing border control and asking the EU for a solution.

Despite the winter and harsh conditions, there is still an influx of refugees. Many of them are, however, not officially registered or applicants for asylum seeker status. The EU realized that measures had to been taken and hosted many special meetings. Agreements and decisions were made, yet disagreement and lack of solidarity between the member states result in a fragmentation within the Union.

Measures implemented by the EU and their results so far are the following:

Meanwhile, Welsh councils and individuals have showed solidarity and empathy toward asylum seekers, with some arguing that empty shops and houses should be given to refugees. Others gave away clothes and goods to charities created for the occasion. After the image of Aylan Kurdi, the young Syrian boy found dead on a beach in Turkey circulated around the globe, a petition calling for Wrexham Council to provide houses to 10 Syrian refugees gathered more than 700 people.

In December, 50 Syrian people found refuge in Torfaen, Ceredigion, Neath Port Talbot, and Caerphilly. The Minister for Communities, Lesley Griffiths, who chairs the Syrian Refugee taskforce that is leading the Wales-wide approach to the refugee crisis, said: “Wales has a strong history of welcoming refugees from all over the world. I am proud to say this tradition is continuing with every Welsh local authority confirming they are open to welcoming Syrian refugees to their communities, once the necessary support services are in place.

I have been heartened to see the public outpouring of support for refugees from the people of Wales over the past weeks and months. I am confident people in Torfaen, Ceredigion, Neath Port Talbot, and Caerphilly will provide a warm welcome to the vulnerable people and families [who arrived]and will help them become part of Welsh life.

The arrival of refugees is the start of a long-term process of ensuring they are given all the help they need to rebuild their lives and are able to make a valuable contribution to Welsh society.”

If you would like to improve the situation of refugees fleeing the Syrian crisis, here are some websites you may wish to visit:

Taking action is also simply denying the clichés of the refugees, realizing they are human being and not so different to anyone. In this situation of great changes, the question we should ask ourselves is : how do we want our history to be written down ?