‘Journalism has an ethics, it has boundaries. Social media doesn’t.’ – Paris’Attacks and aftermaths by a French International student 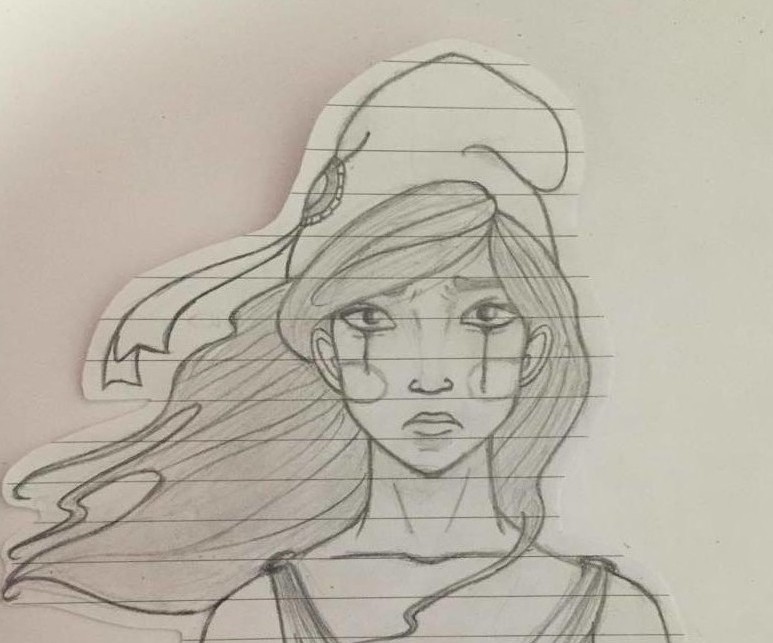 Noises, laughter, music. People were having fun, wearing traditional Indian clothes that strangely fit with the decoration of Powis Hall. A friend grabbed my arm: “Marine there have been shootings in Paris.” What? When? I was surprised but miles away from what was actually going on. I thought it couldn’t happen again so soon. We had our share of trouble with the Charlie Hebdo attacks in January.

We did not quite realise the true situation, and stayed at the party a little longer, talking less, lost in thoughts. Still, we went home quite cheerfully and talked about the coming days, unaware that none of us would feel like leaving bed the day after.

When I was alone, I began to check my French newspaper app: Le Monde. They had this new “live session” that allowed the news to be published as they came out, without order. That’s when it became real. Too real. Information kept on piling up. My French friends told me what was going on, and they didn’t know a lot more. There had been crazy rumors that all schools would be closed, that war was declared… I knew the best I could do was go to sleep. But I couldn’t: the information went viral.

Someone posted on Facebook: “I can’t go to sleep, I feel like giving up the people out there.” Most people were indeed online and reacted “à chaud” (as the news were coming to them). But the multiplication of social network did not help much at that time. Obviously, it’s great when it comes to the security check, helping people to find a safe place, or just making sure everyone you know is alright. But social media amplifies everything. The news on TV or on regular websites were upsetting enough, but add Facebook and Twitter on top of that and you have this feeling that you can’t get away from the events, that the earth is falling apart. You read, hear and see things you would rather not. Journalism has an ethics, it has boundaries. Social media doesn’t.

I have seen pretty videos, of that kid saying he felt better now he knew we have flowers against guns, beautiful drawings, supportive posts. Maybe Facebook helped me cure what it created. Still, I will always remember this feeling of being overwhelmed by other people’s thoughts while being alone with my computer. People share their deepest feelings but are bodiless. It is said that body language represents 93% of what we communicate. How do we deal with it when we are only faced with the 7% left?

To people saying we over-covered, over-reacted to these events compared to other terrorists attacks in the world, I would say that it is justified. I don’t intend to say we shouldn’t care about people from India, Burundi, or any other country. Of course the role of the media is to cover everything. But here, what is shocking is not that France is close to the UK, it is not the number of deaths. I do not agree with the journalistic ratio ‘death/kilometer’ that says the further an event happens the more death there must be to be interesting to the readership. What is upsetting is what the attack symbolised: people, on a Friday night, casually having a drink were killed. It is the most unexpected time to be confronted with the world’s conflicts.
However, if these attacks had at least one good effect, it is the international response. Countries rushed in to support France and react against terrorism. If the attackers meant to generate fear and promote an ideology of hatred and withdrawal, they failed. Only 7 attackers fought for extremism, thousands stood up and brought about desire for peace.