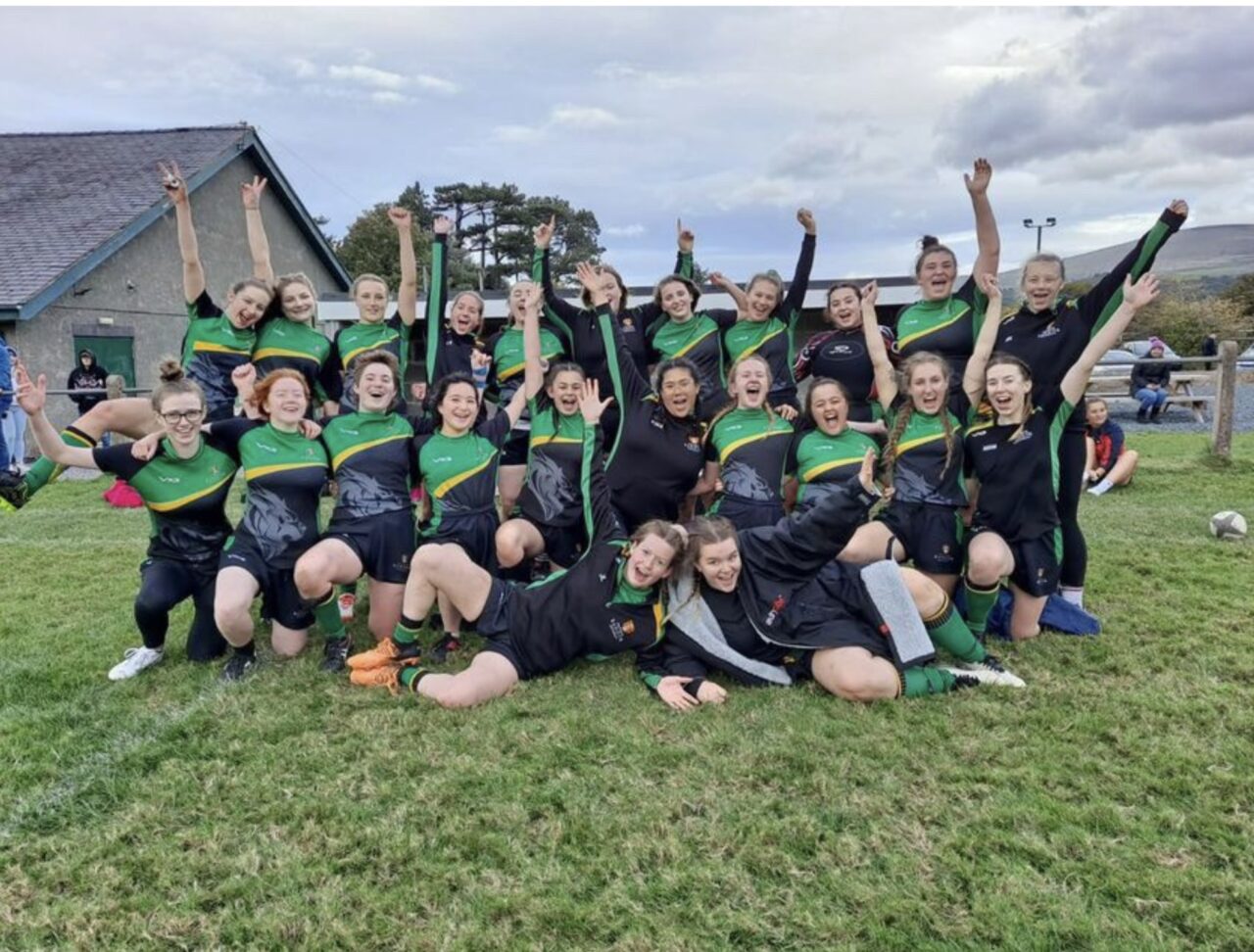 Womens rugby union – a strong team last year, winning Varsity – have proved themselves as having brought in some good new team players already as they obliterated their opposition on the 9th October. They had a friendly against Abergele and won 36-32, with the forward of the match being Jess Mundin and the back of the match being Bethany GD.

It was a close game the whole way through, with both teams consistently battling for the lead, and only two conversions securing Bangor the win. The game was a huge physical battle, with both forward packs battering each other for the full 80 minutes. Bangor particularly excelled on drawing in the defence and allowing the backs free range in open space, securing themselves multiple tries. The game time was fantastic for some of our newer players, allowing them to get more comfortable on the field, and teaching them to learn how to react and adapt to a strong and experienced opponent. Final score 36-32 to BUWRU. – Jo Thomas, ex player and captain, now the team’s pitch side coach.